The war of knitted boots - Adidas Primeknit vs. Nike Flyknit 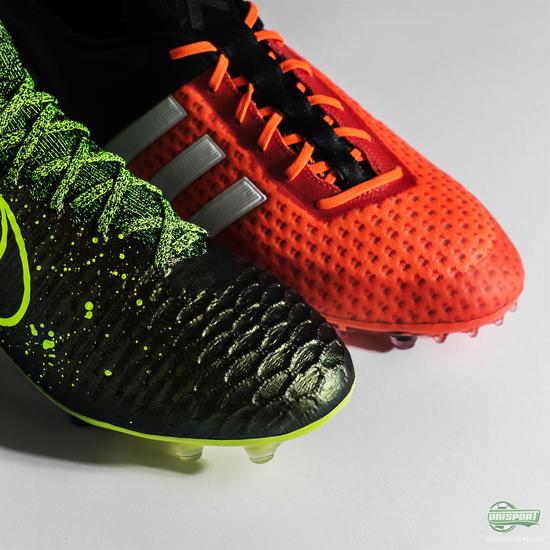 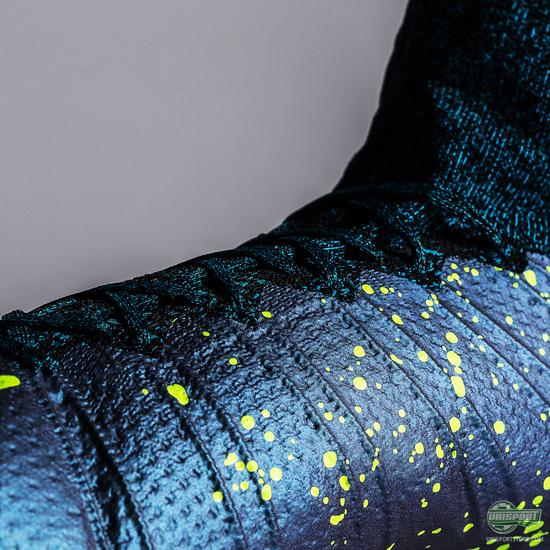 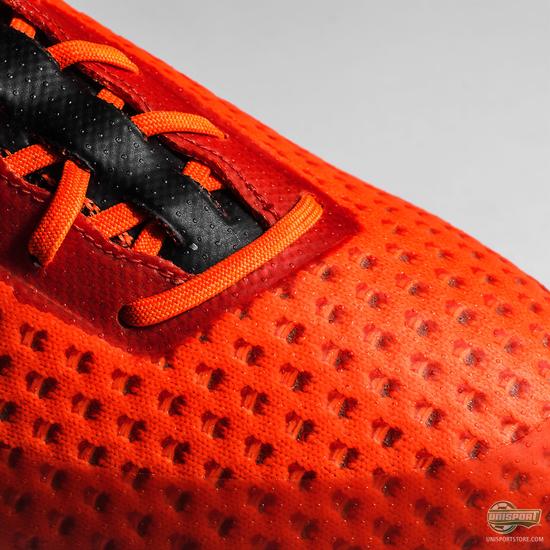 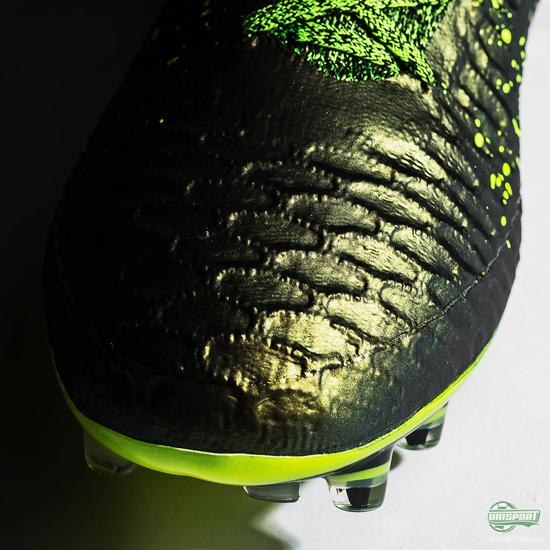 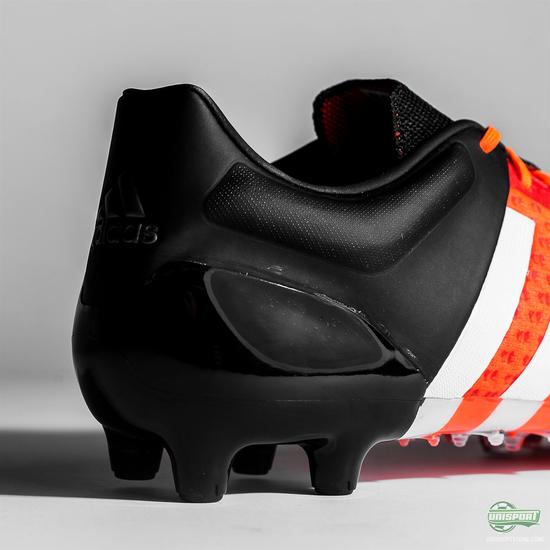 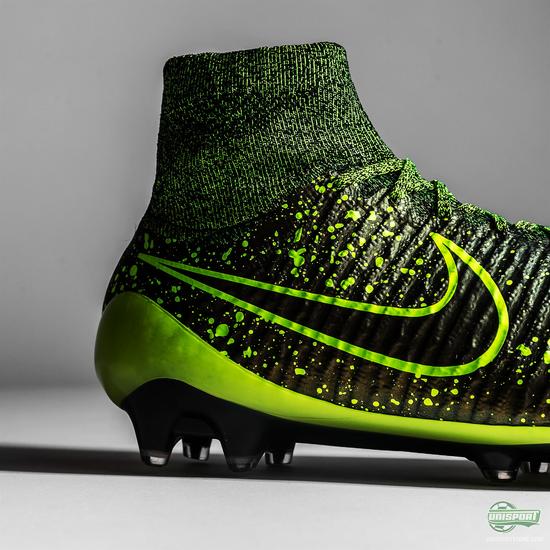 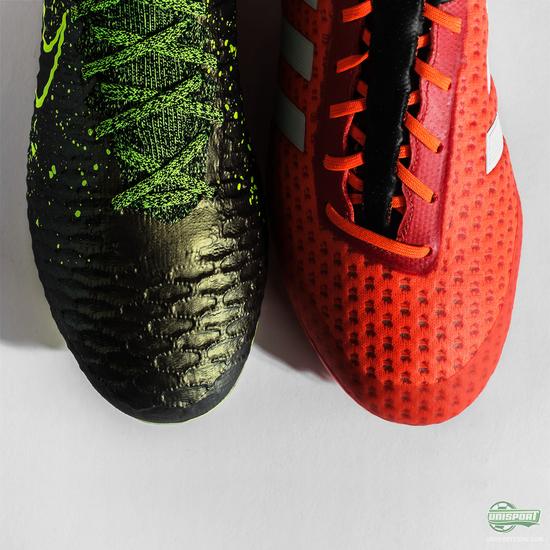 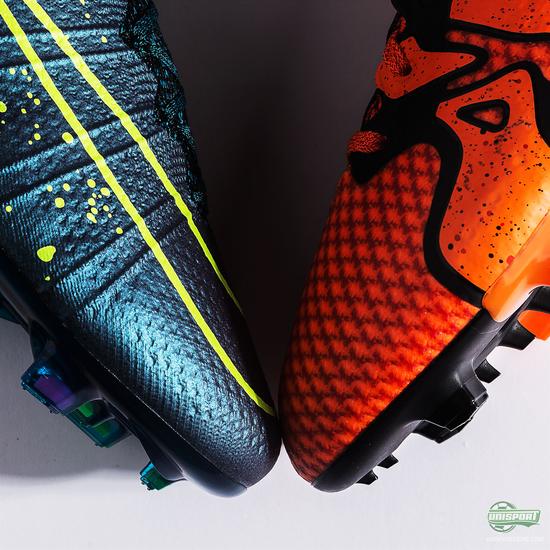 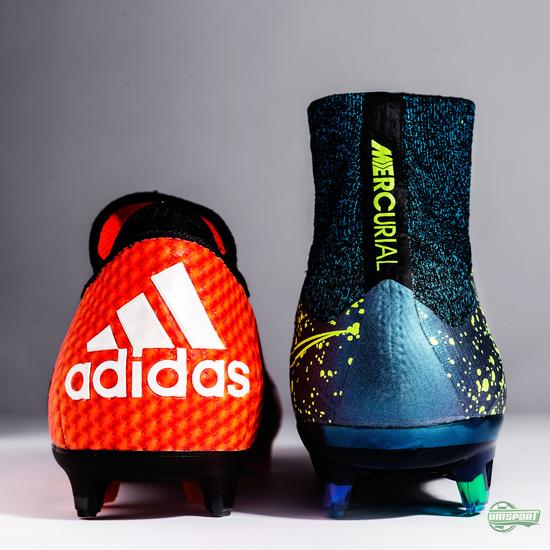 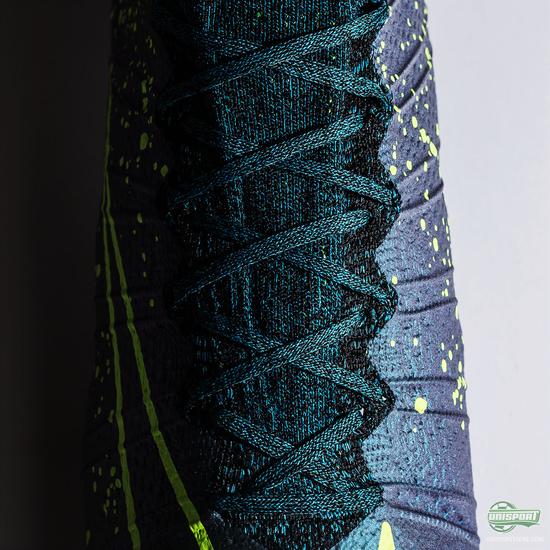 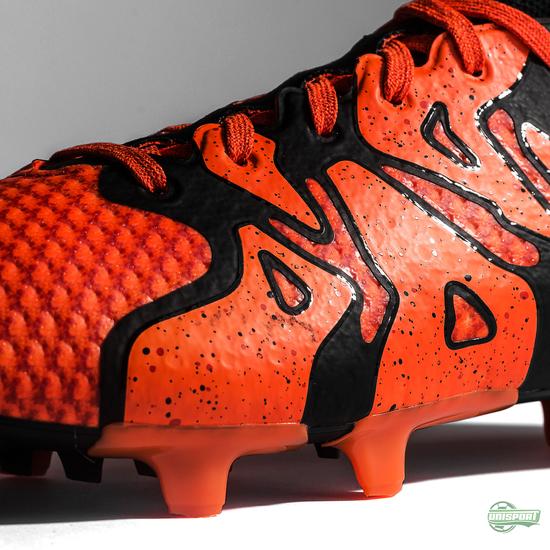 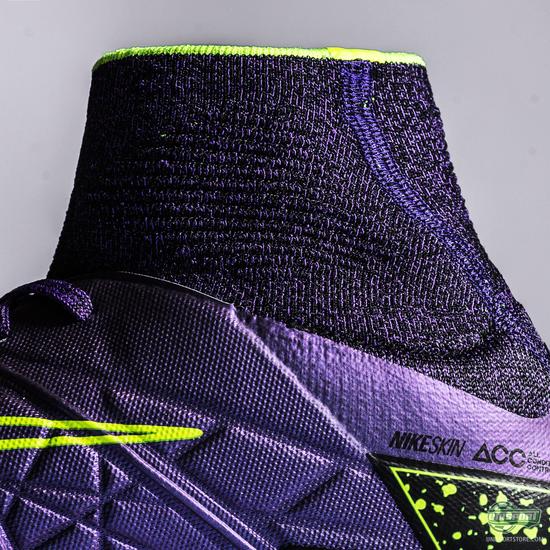