Rule any surface with the adidas Court, Cage and Street shoes 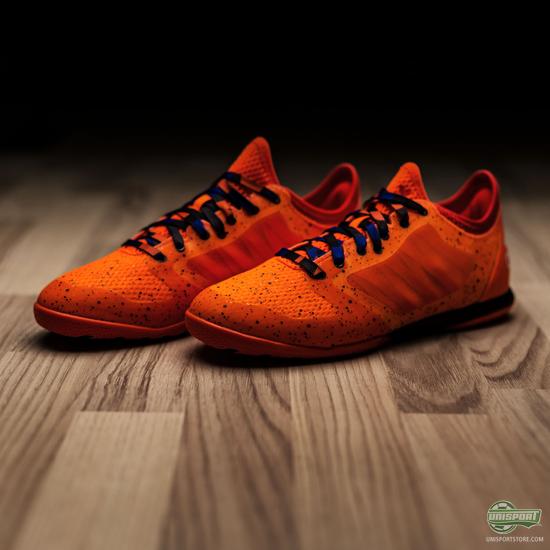 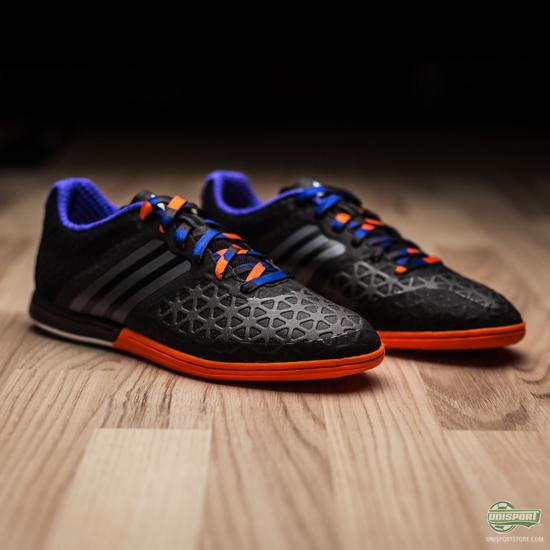 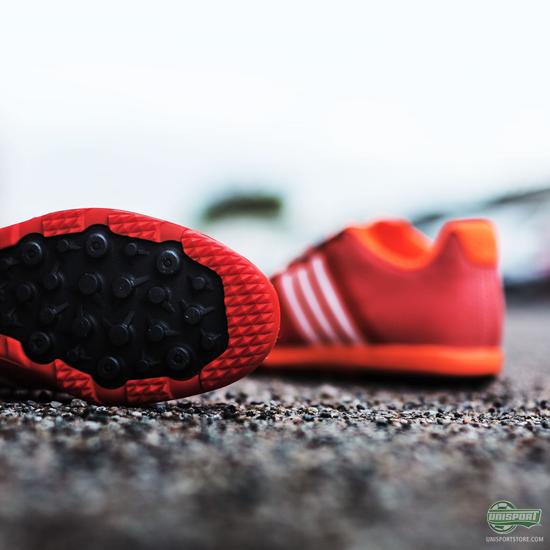 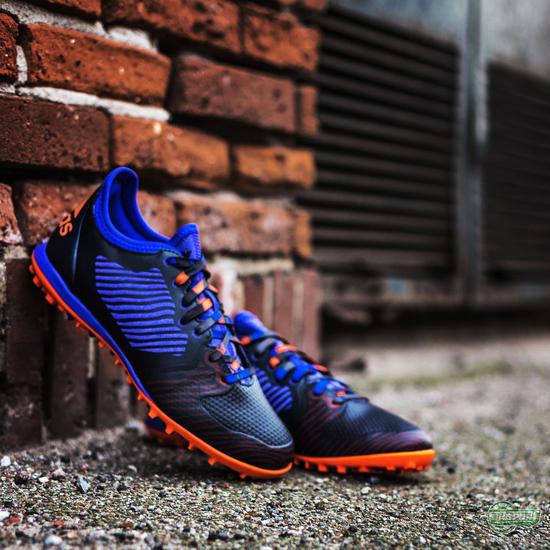 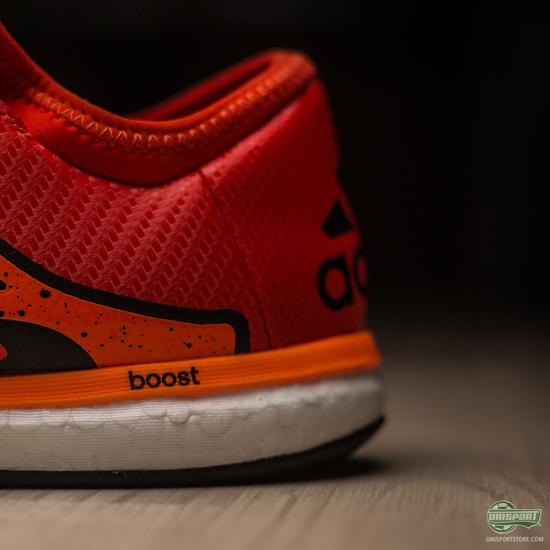 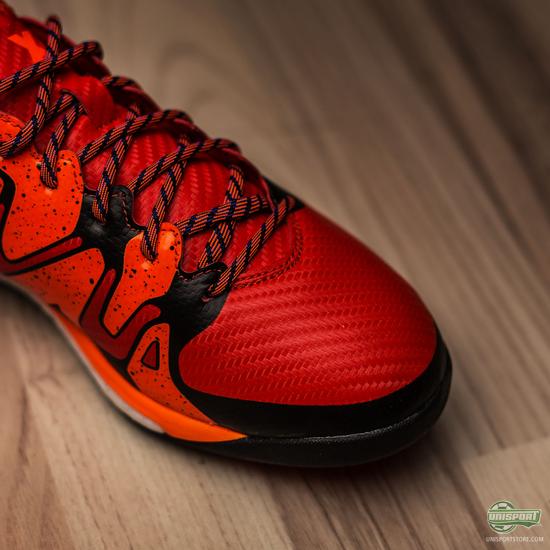 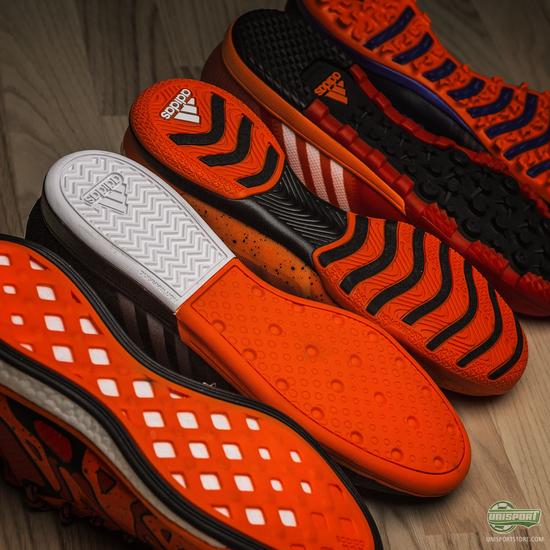