My starting line-up: The most underrated players in the Premier League 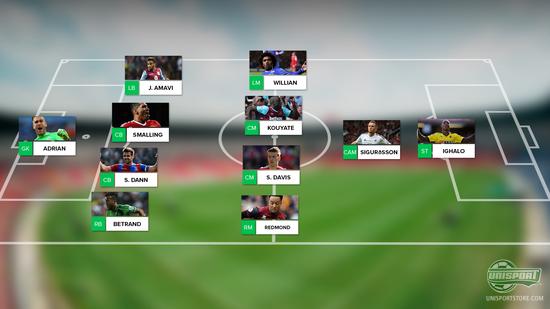 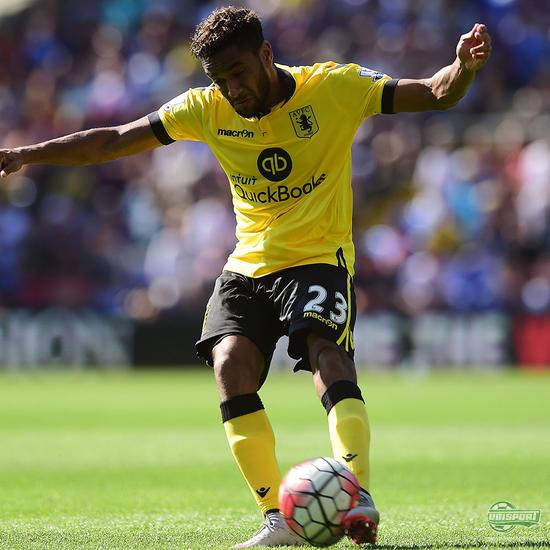 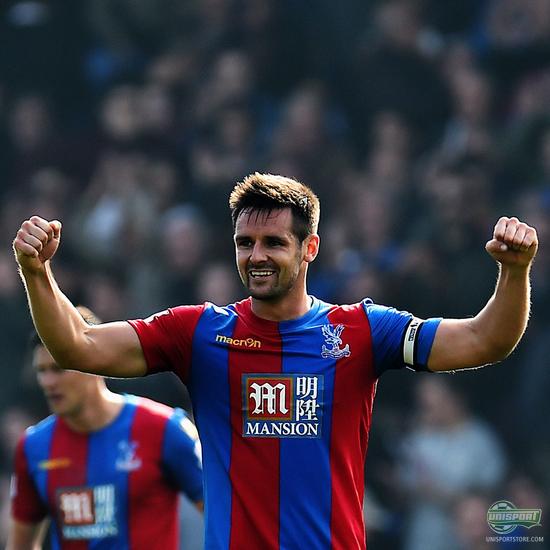 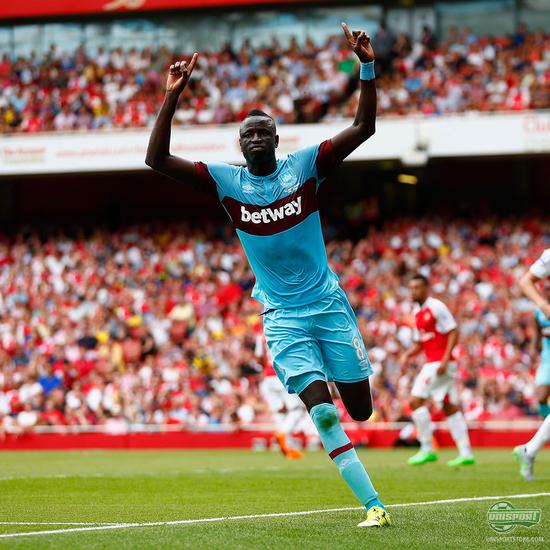 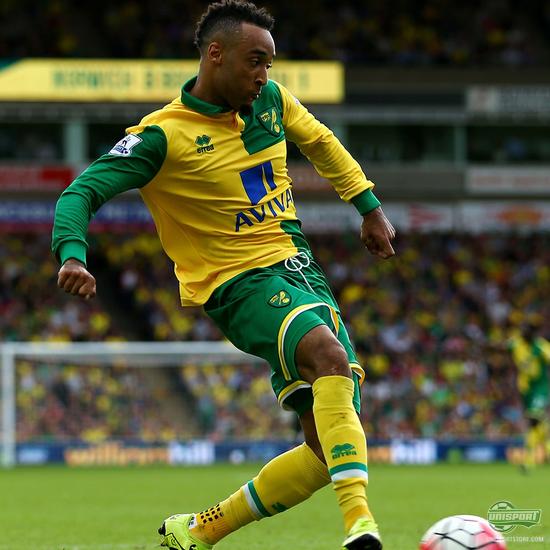 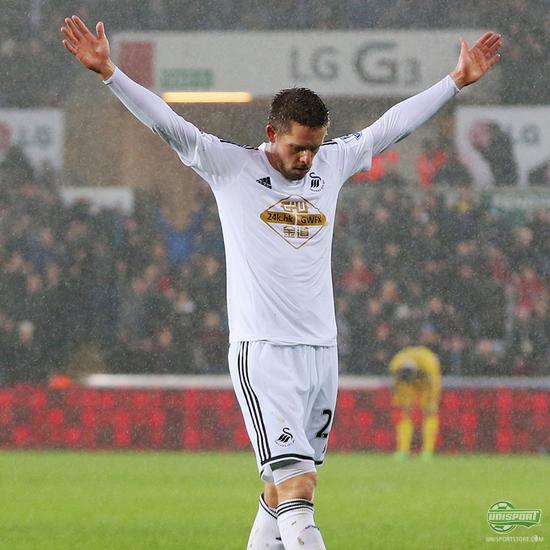 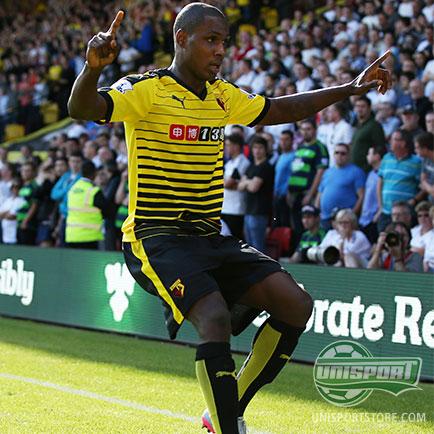