Managers of the future! CR7 and Zlatan in the year 2035 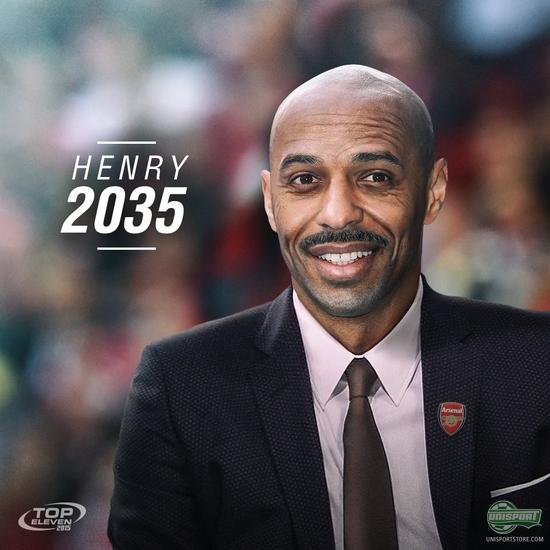 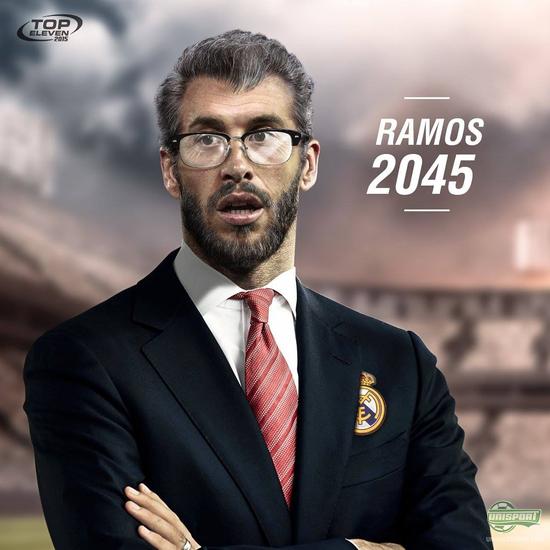 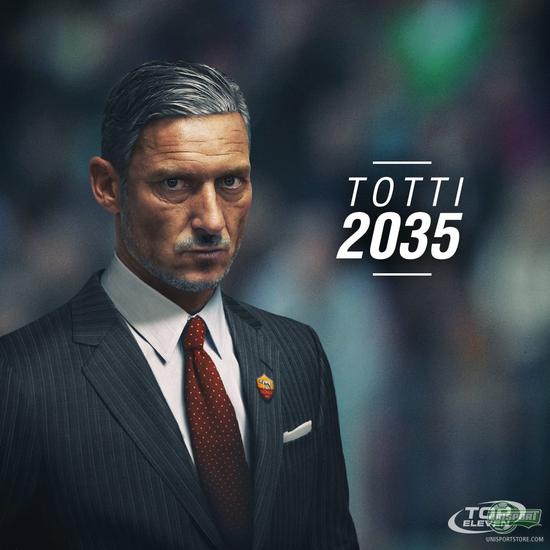 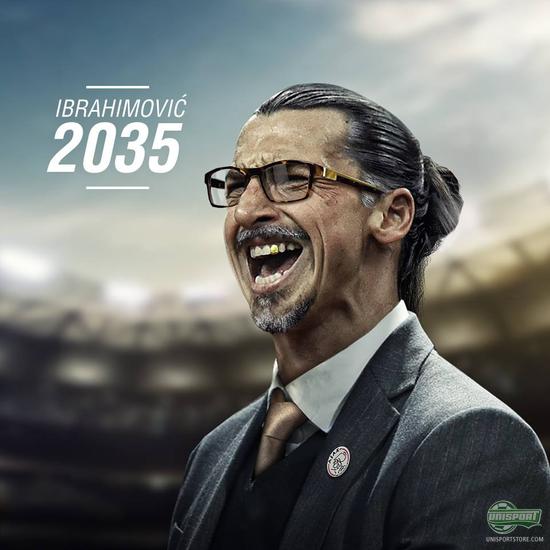 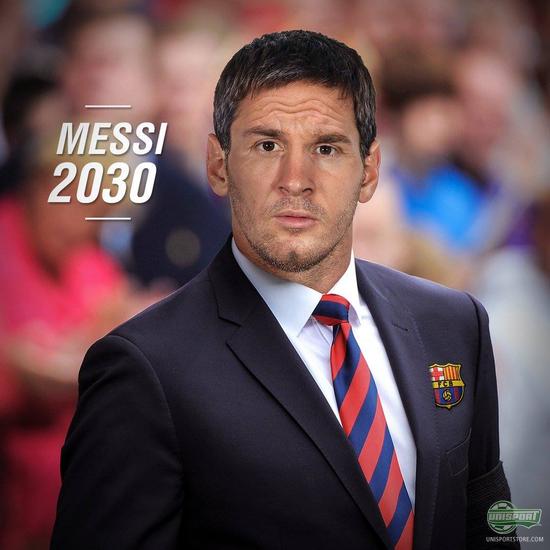 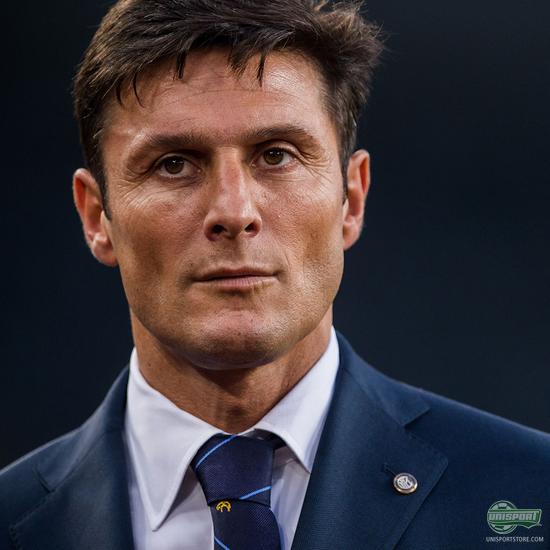