Master the moves that matter - Learn 'The 360 Backheel Flick' 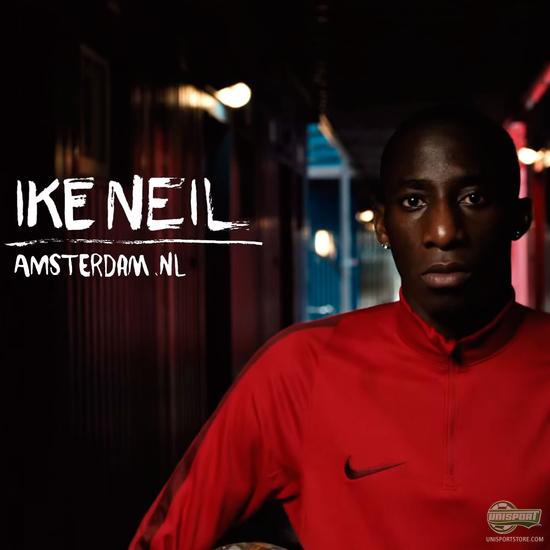 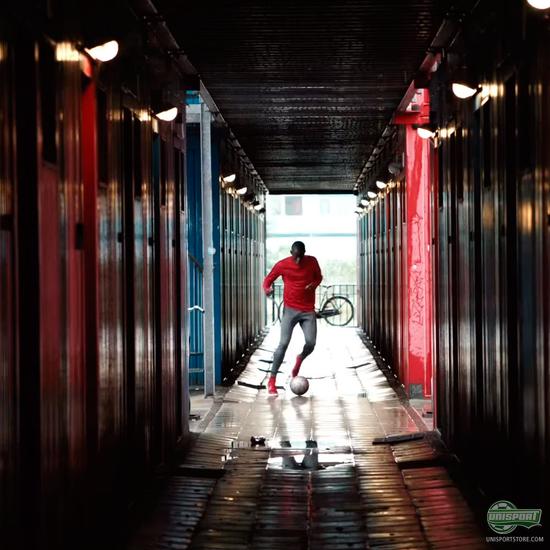