Weekend boot spots: The best from the Beckham Charity game 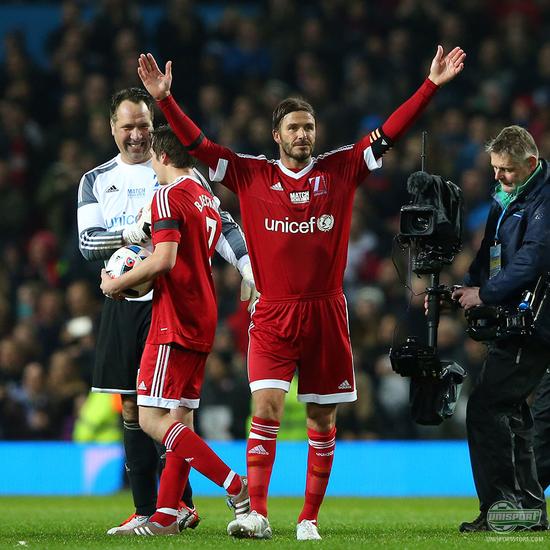 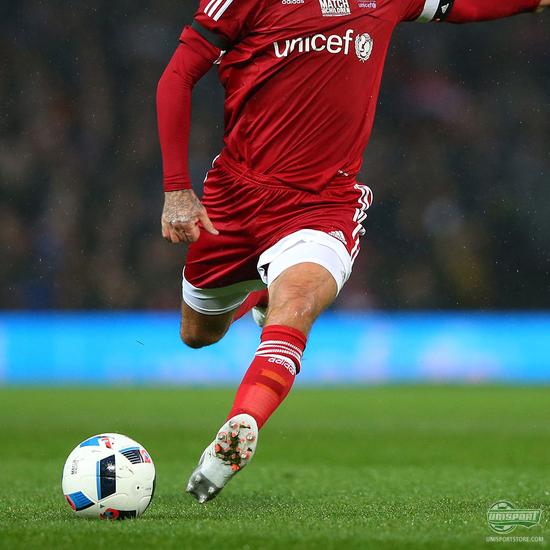 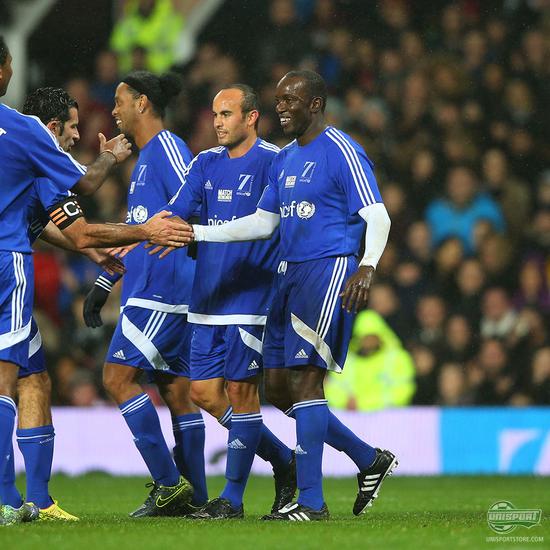 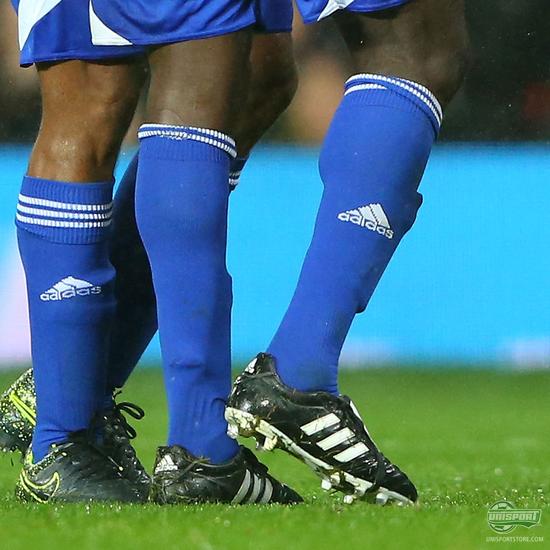 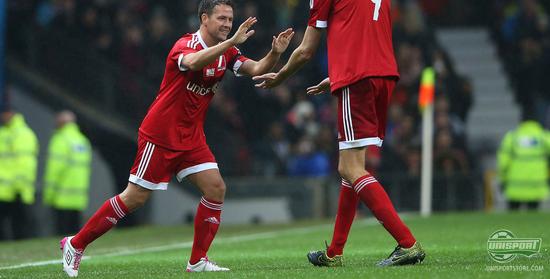 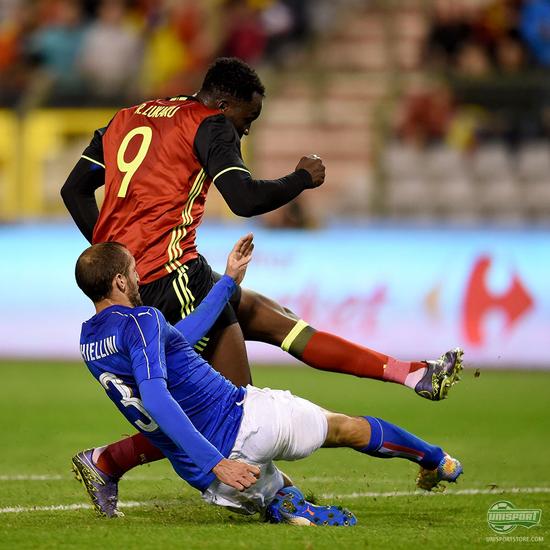 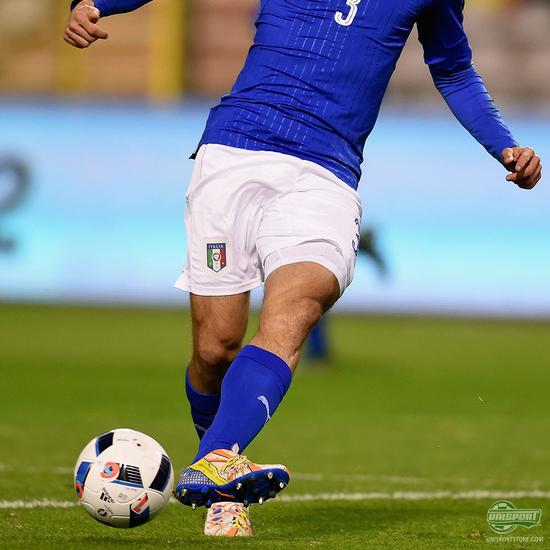 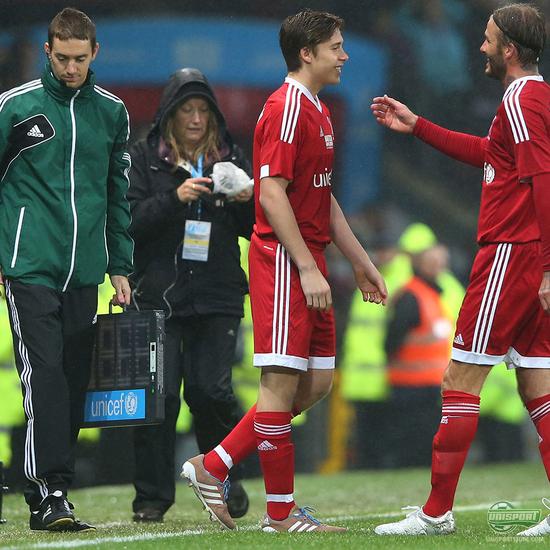 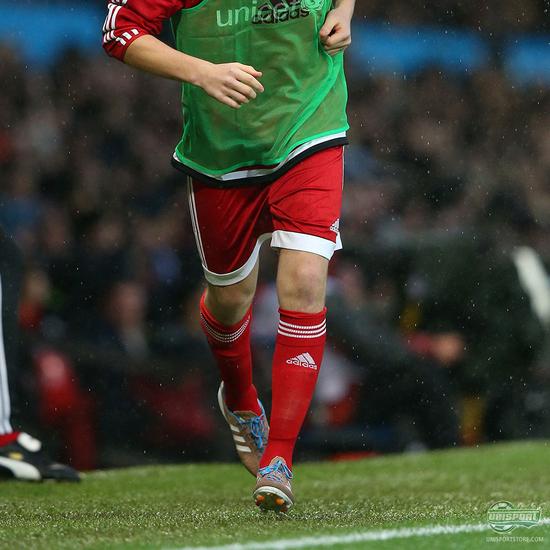 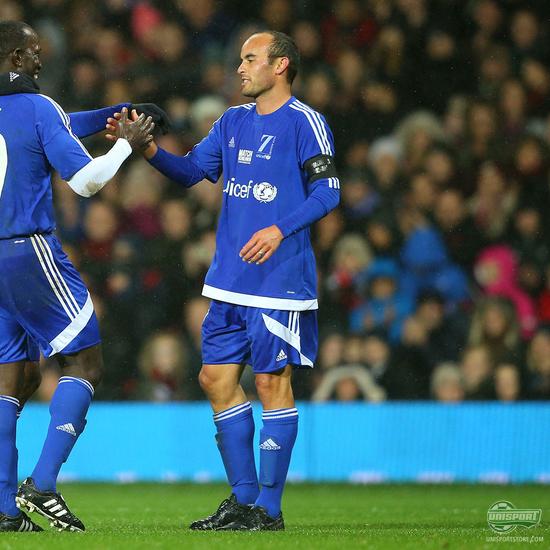 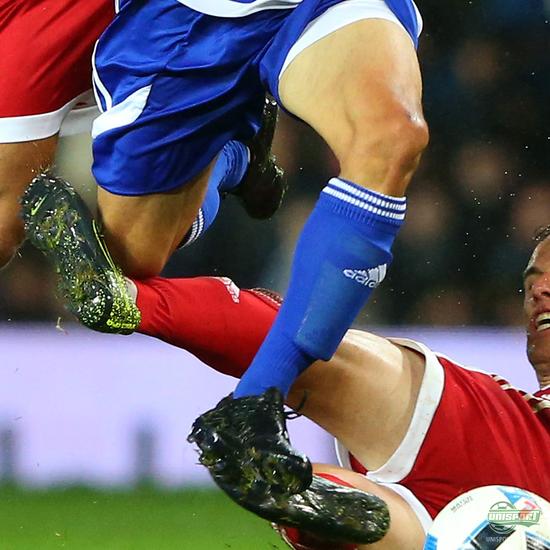