The king of the bootheads: Jorma Seabourne 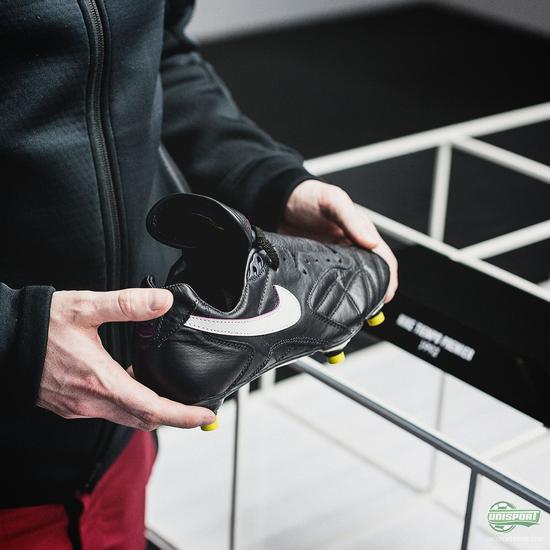 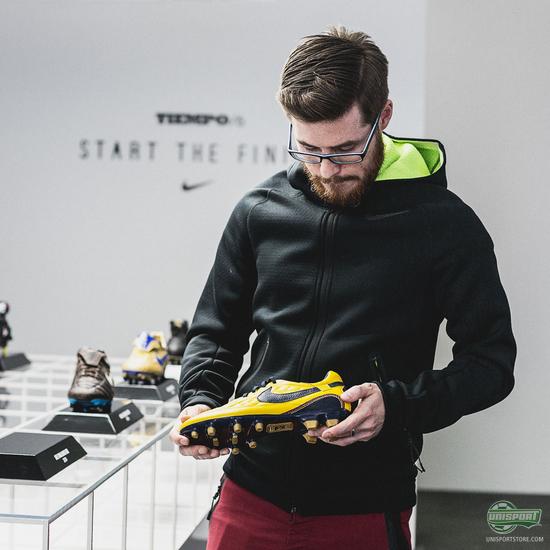 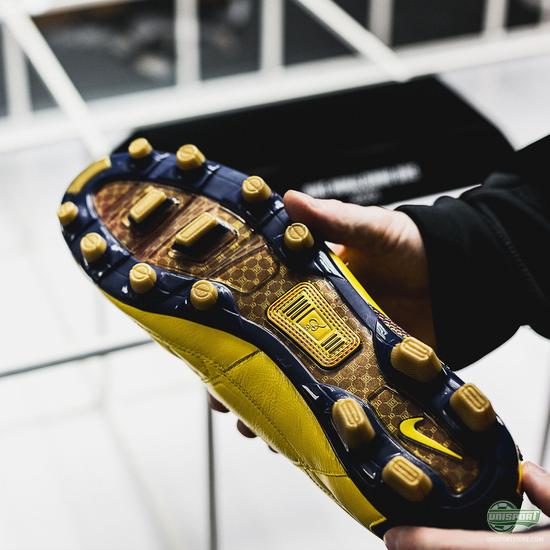 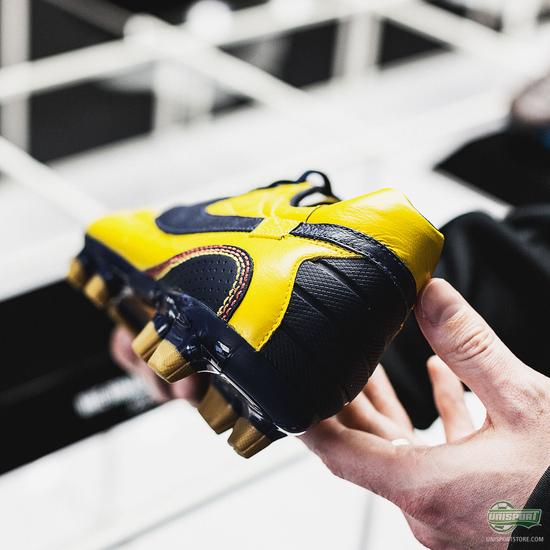 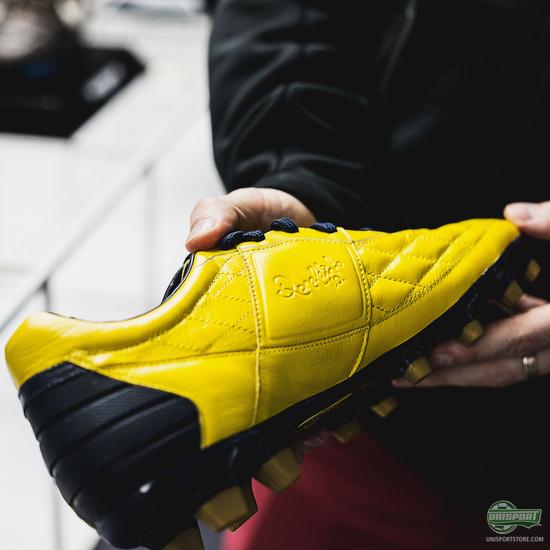 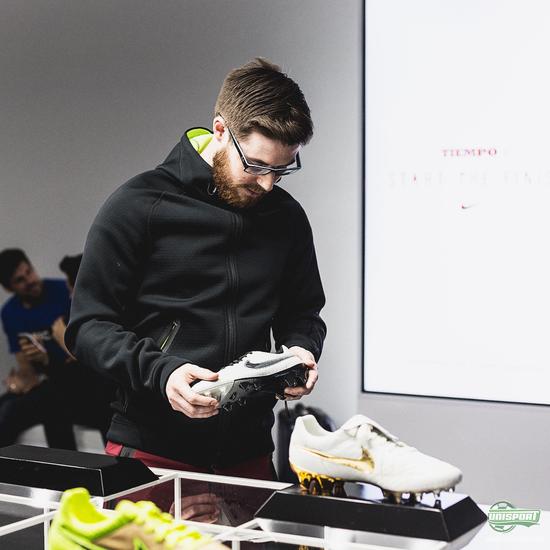 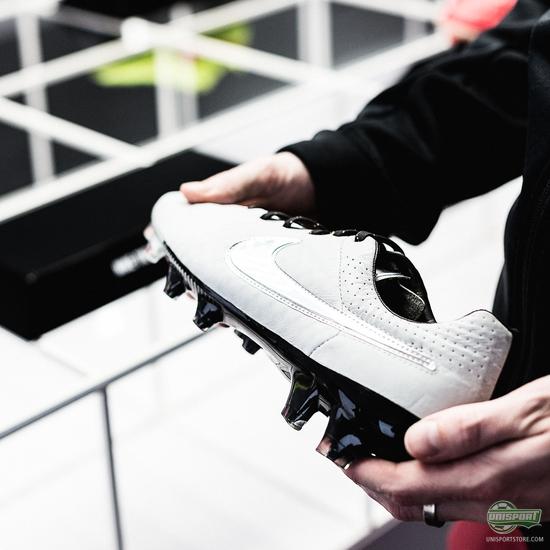 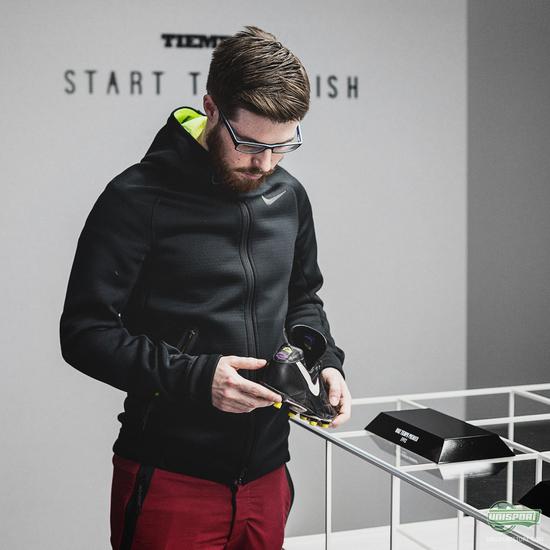 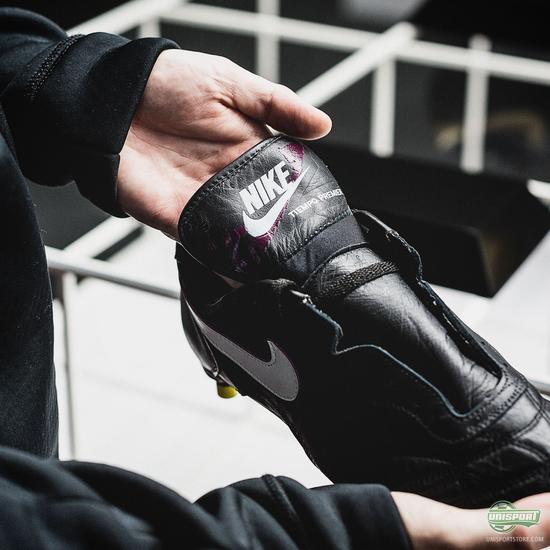 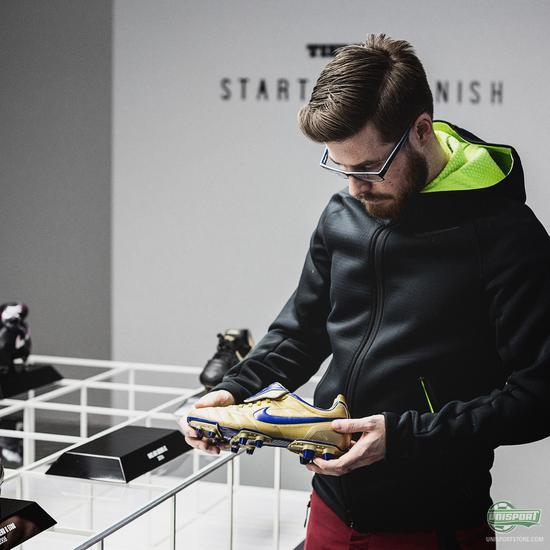 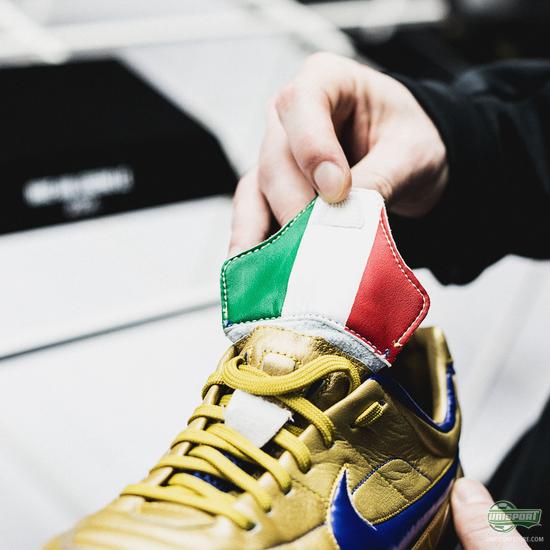 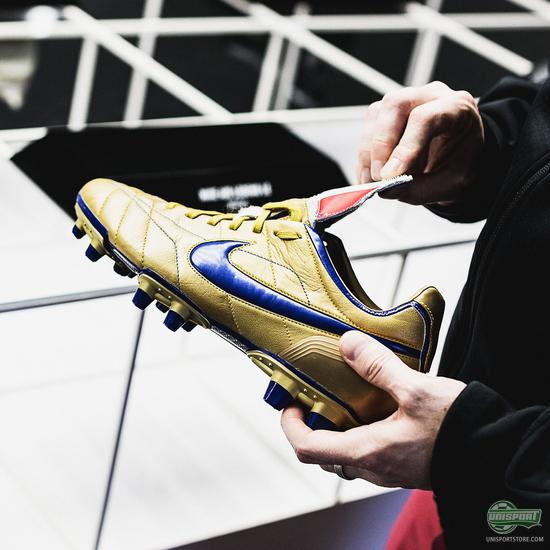 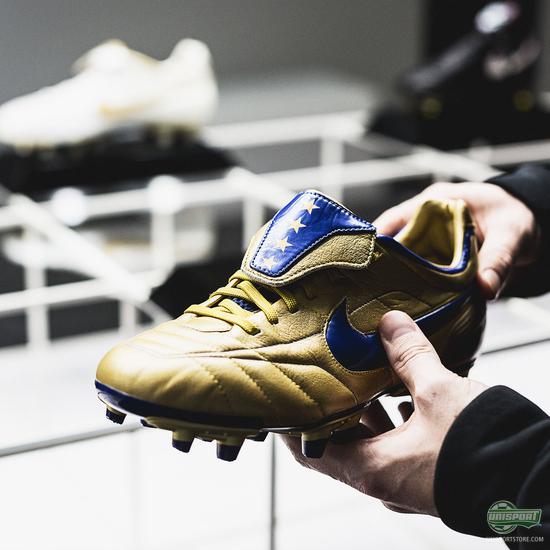 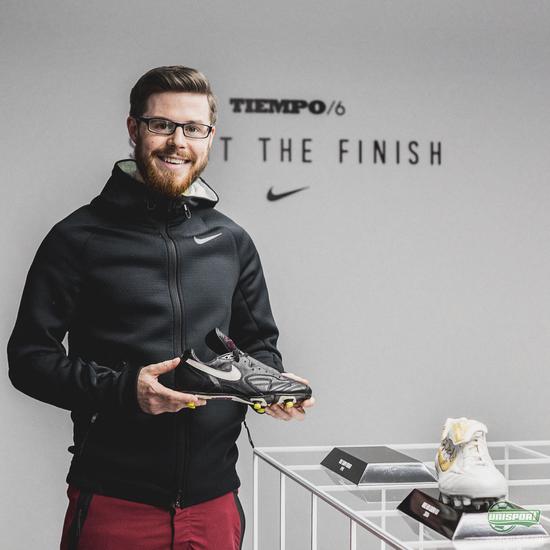