PUMA tease the new evoPOWER generation with a Camo design 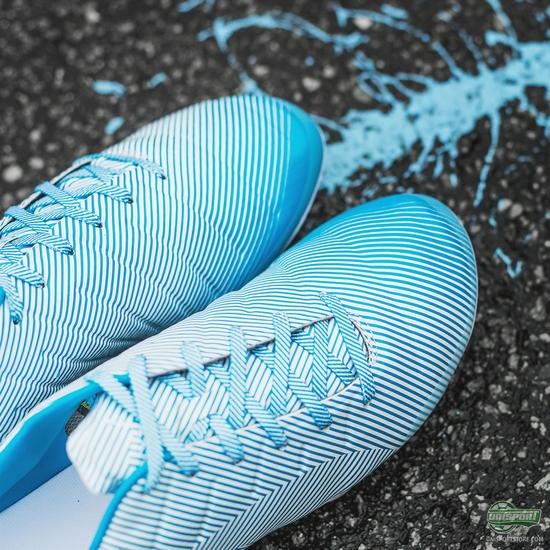 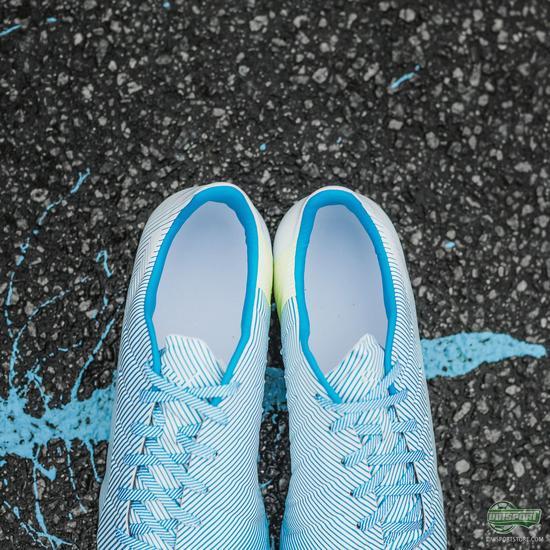 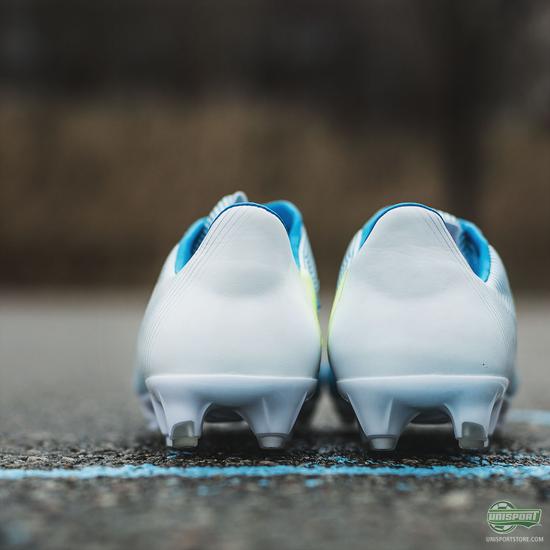 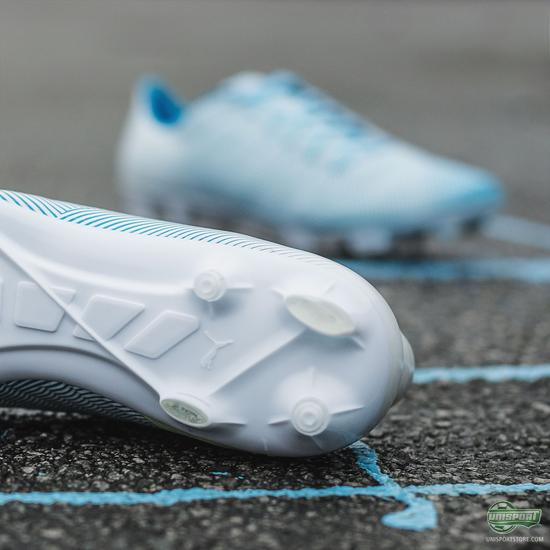 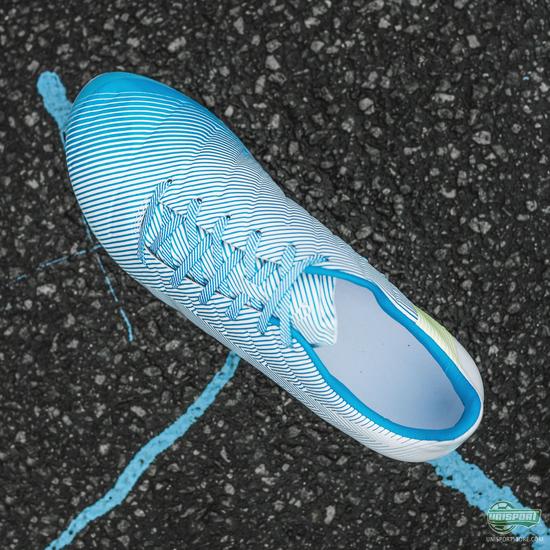 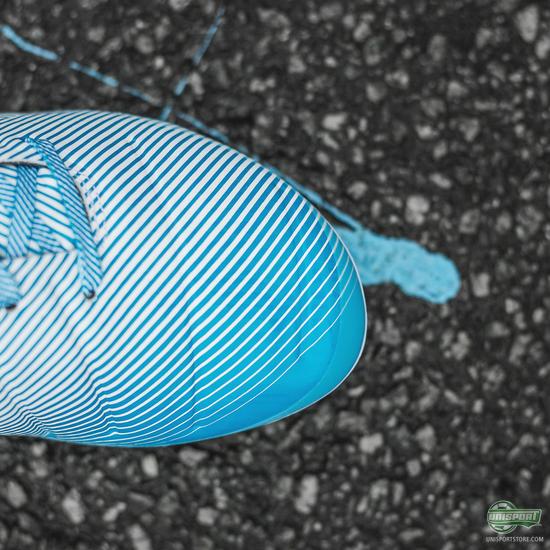 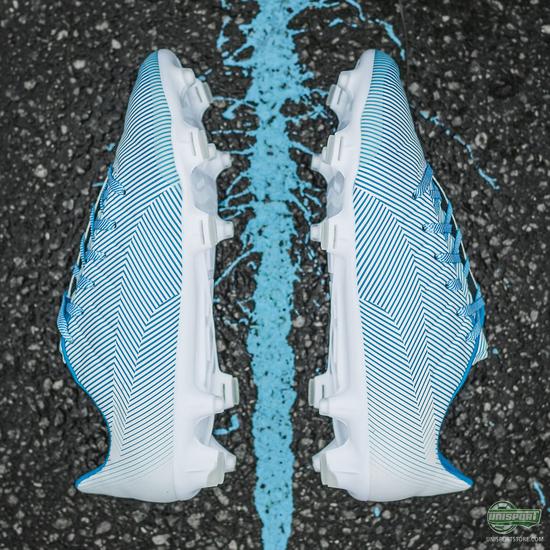 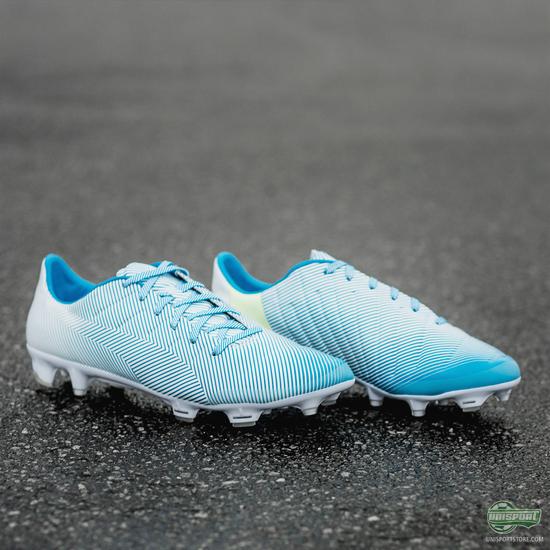