Get to know the Mizuno Morelia Neo - Believe the hype! 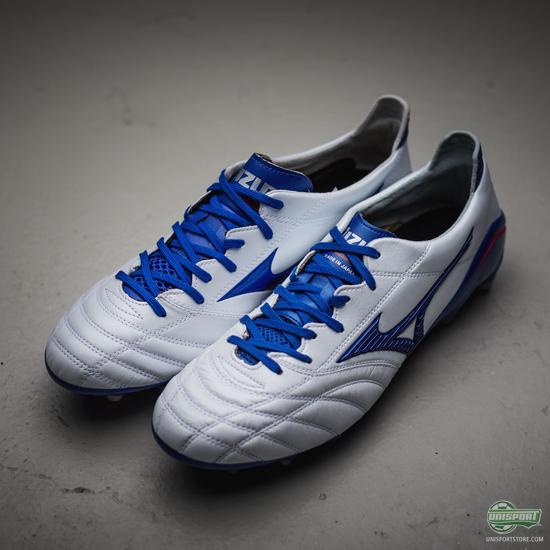 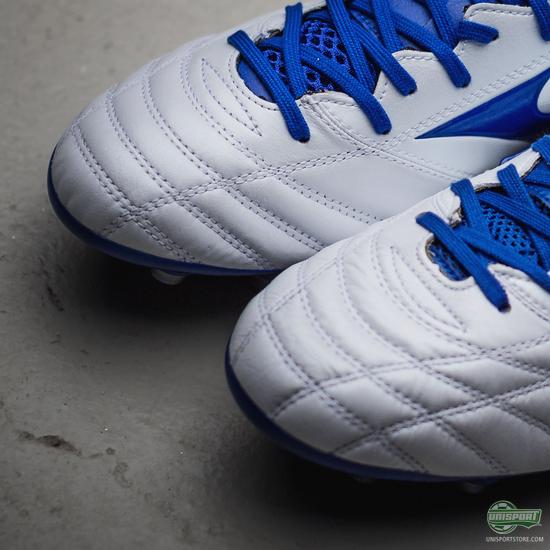 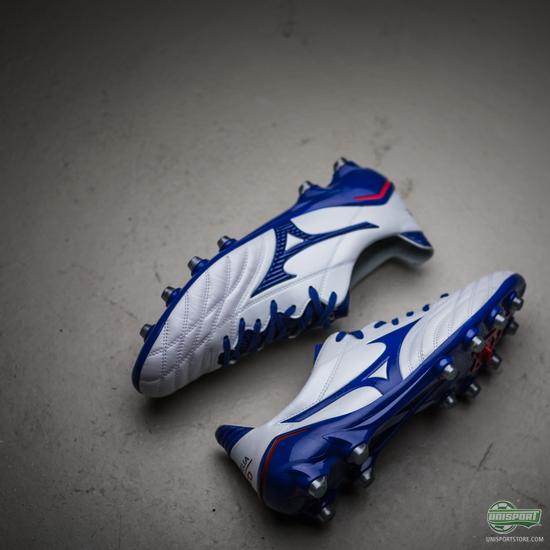 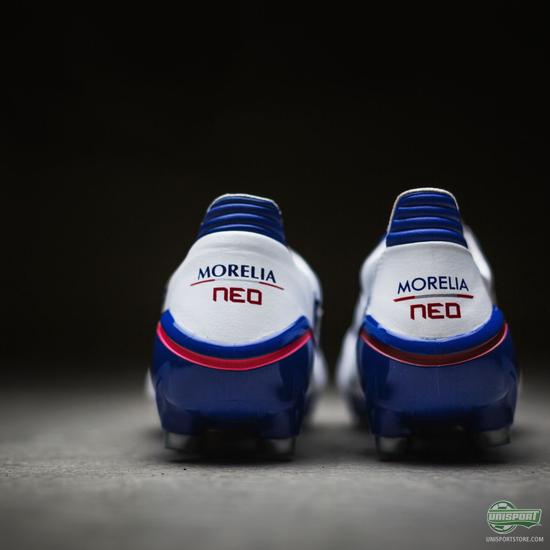 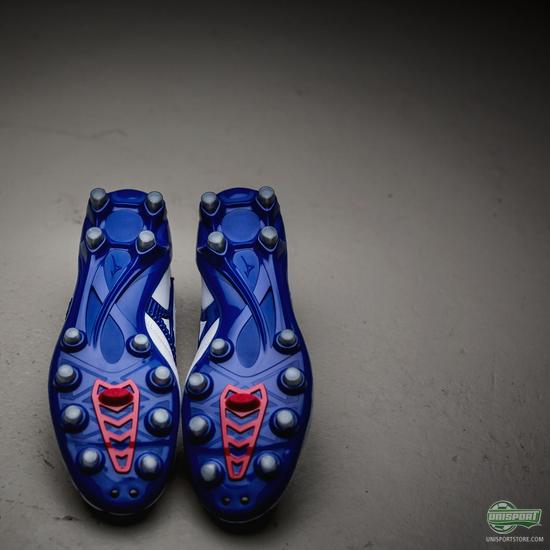 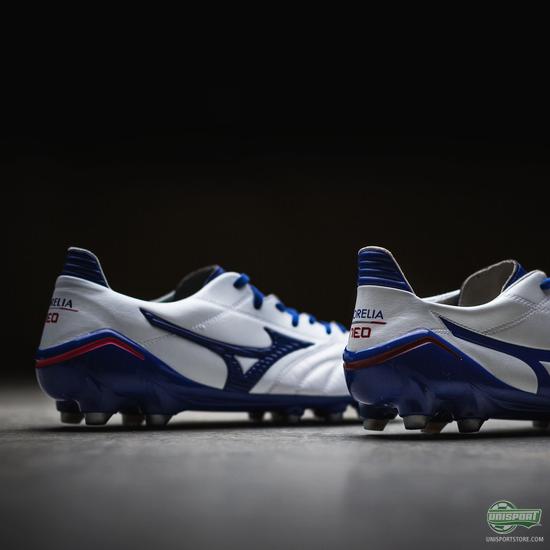 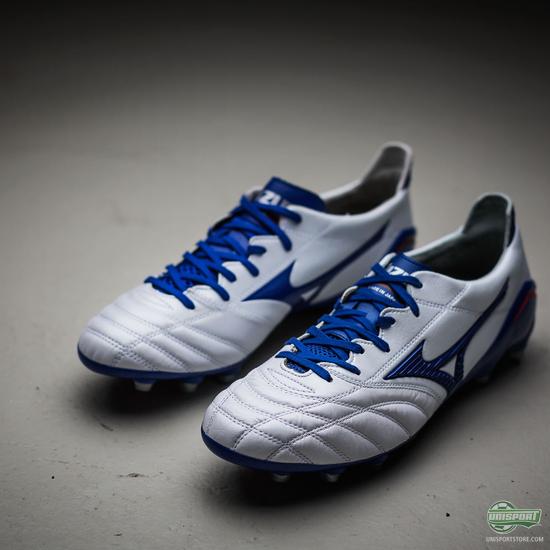 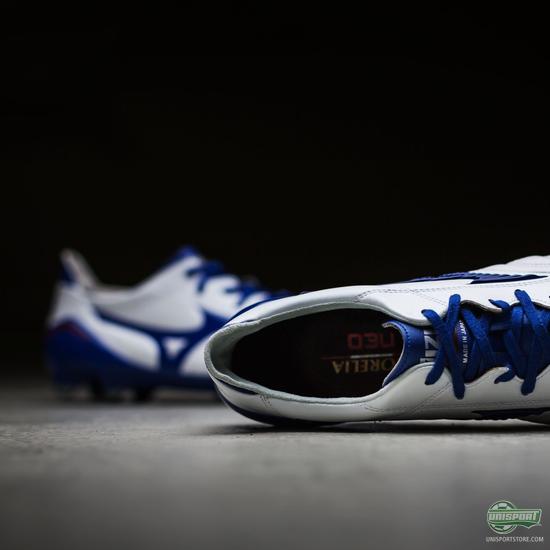