New colours for the ACE 16+ TKRZ and the street player 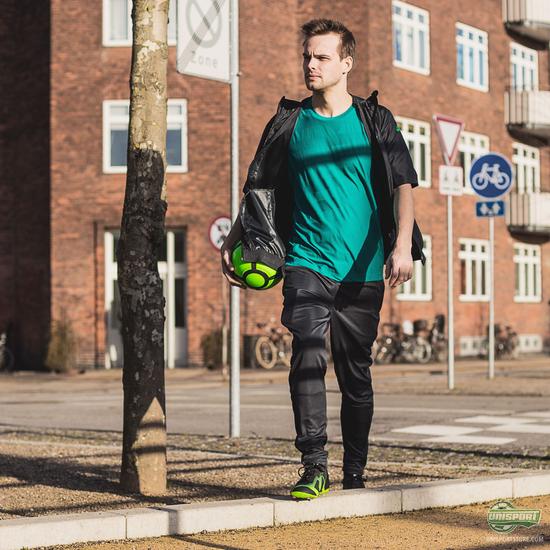 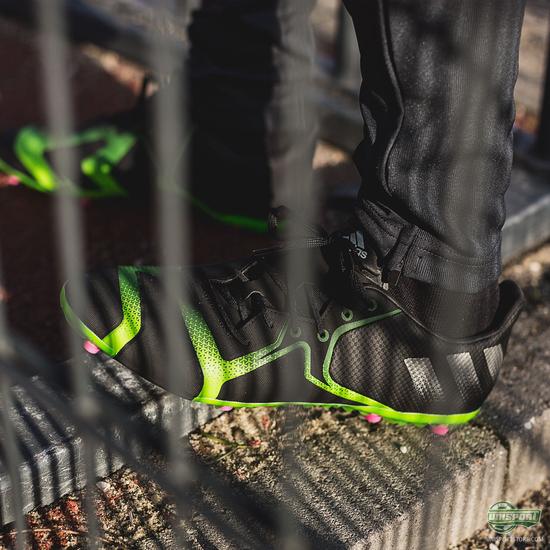 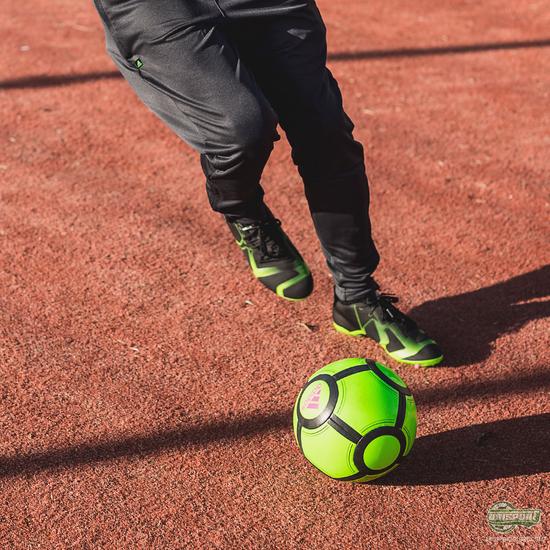 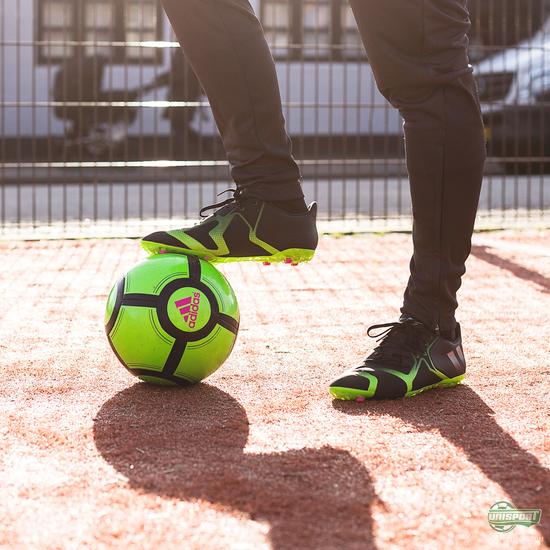 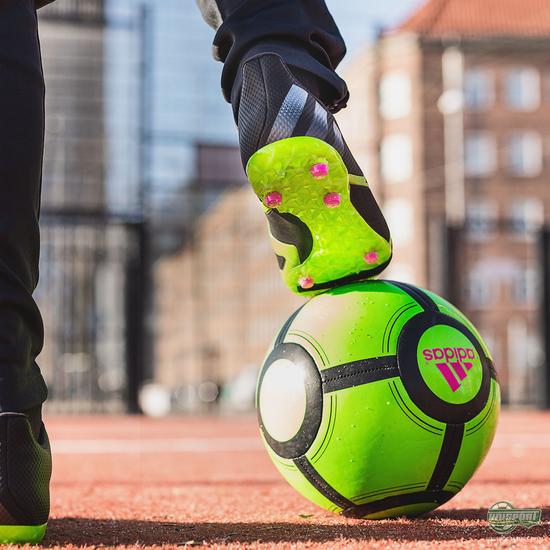 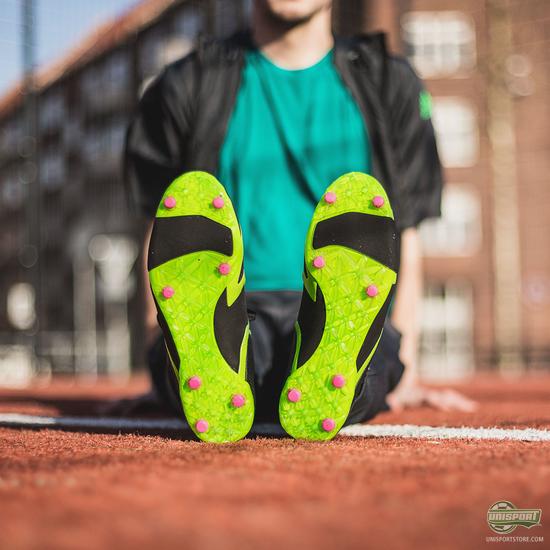