Bootspots from the weekend: New colourways, custom boots and more 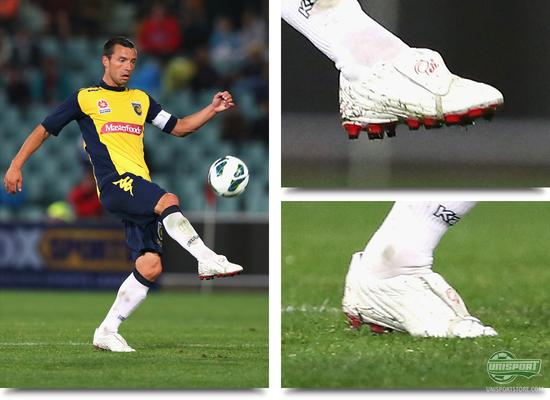 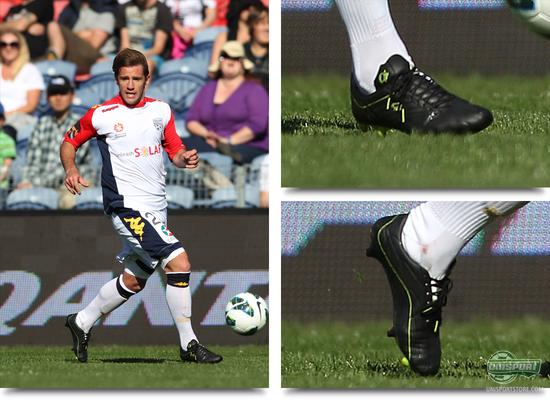 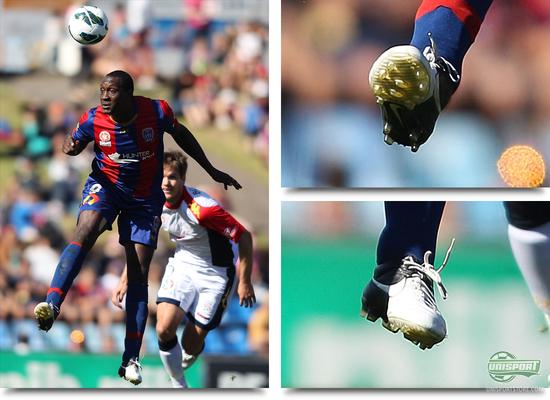 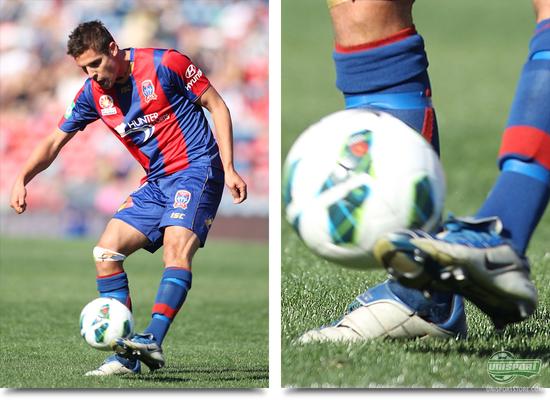 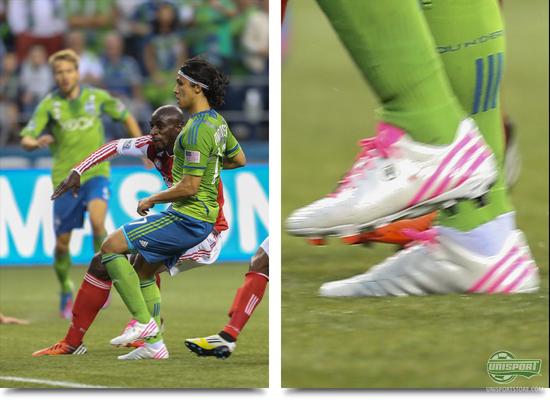 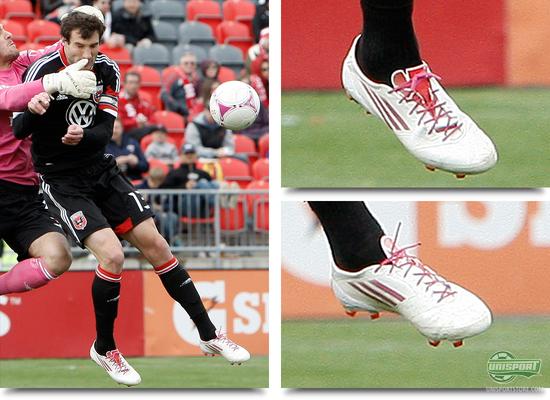 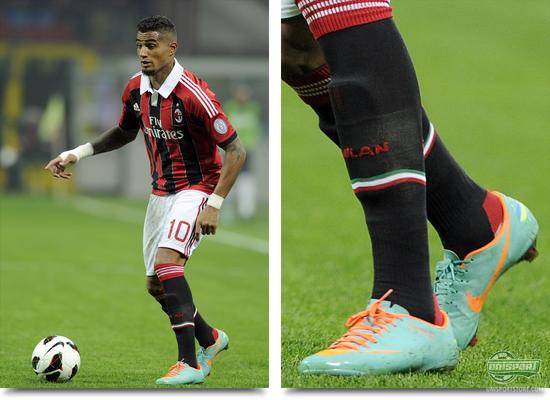 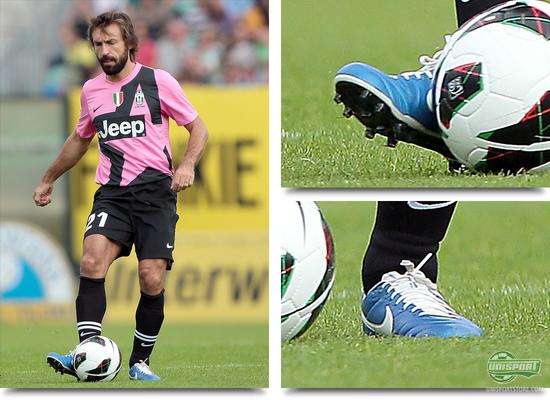 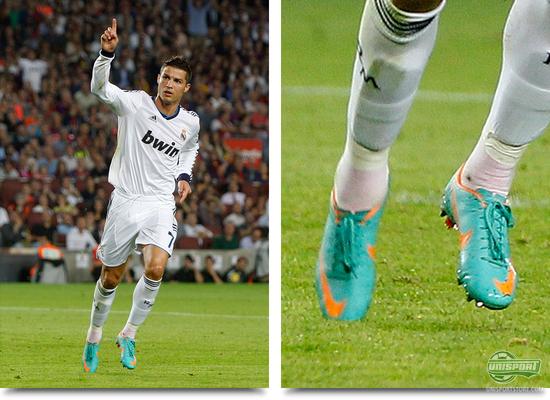 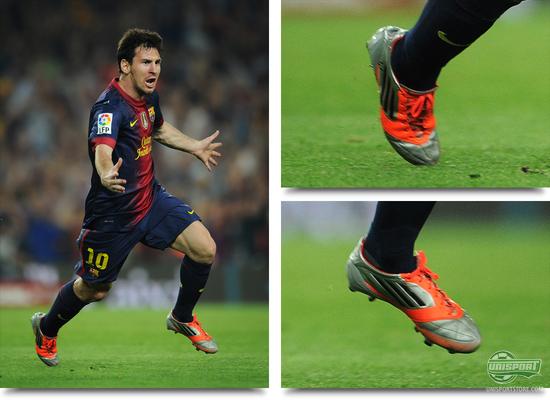 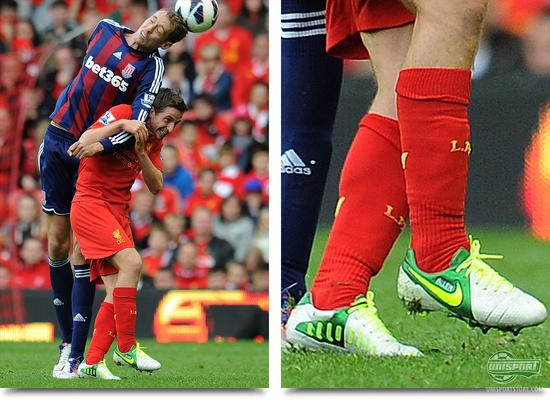 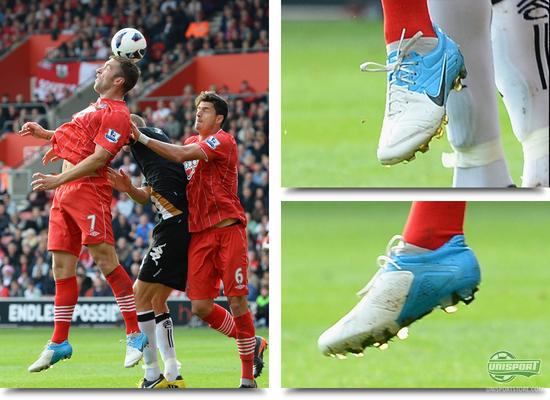 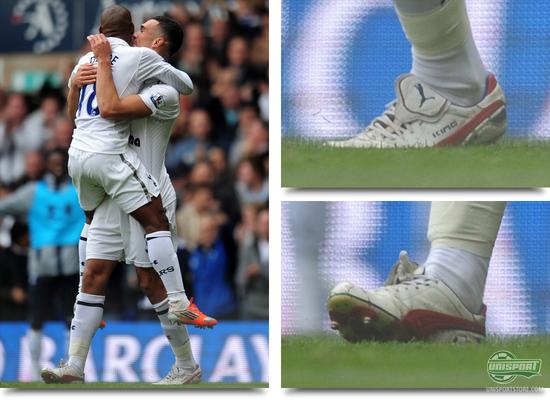 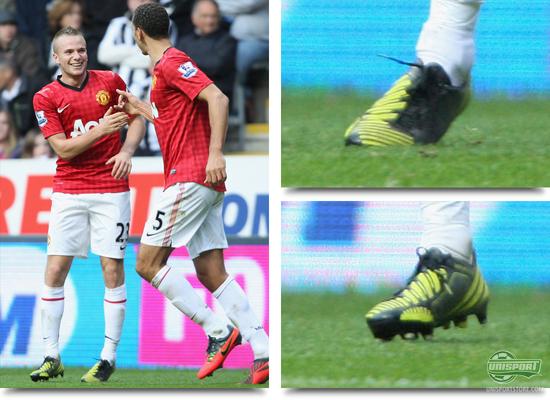 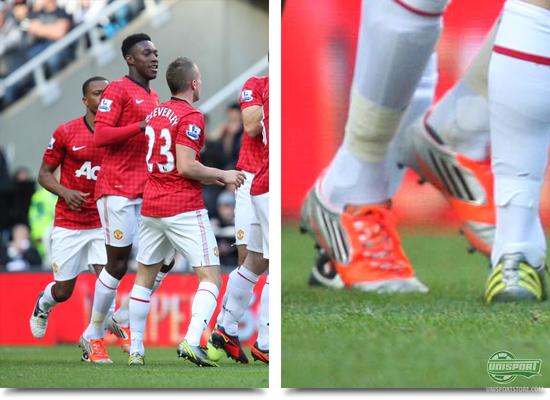 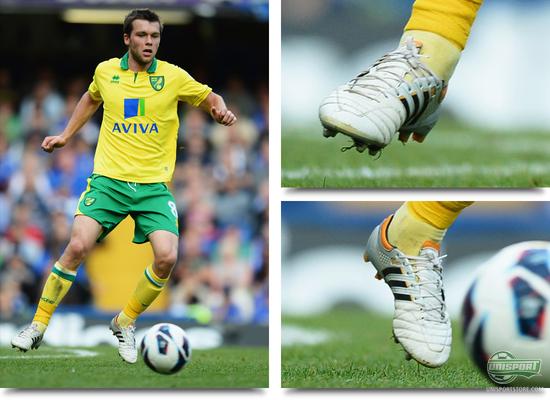