Boot spots from the weekend: Exclusive and old boots in national team action 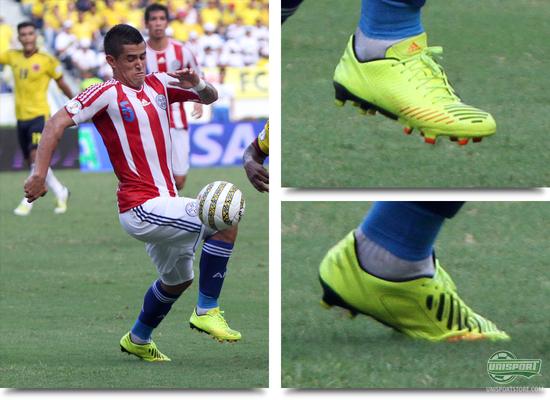 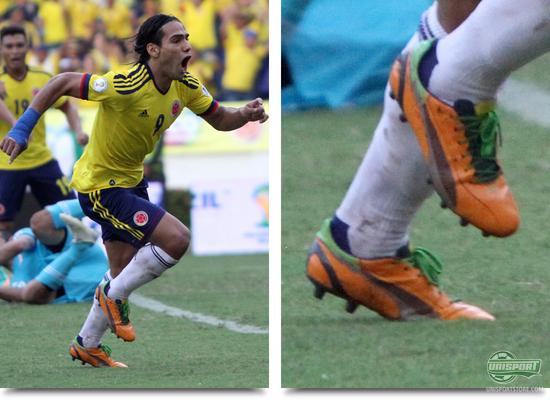 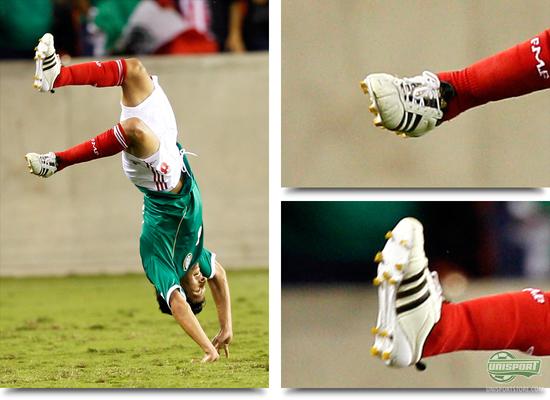 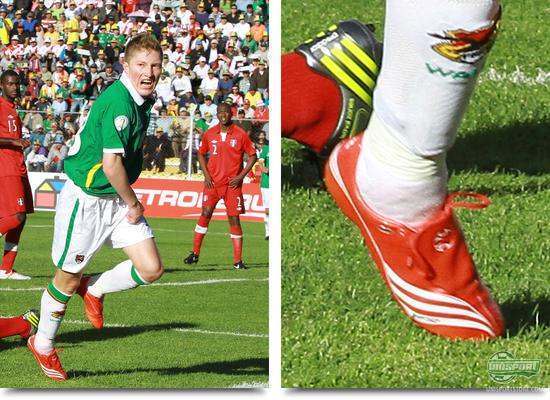 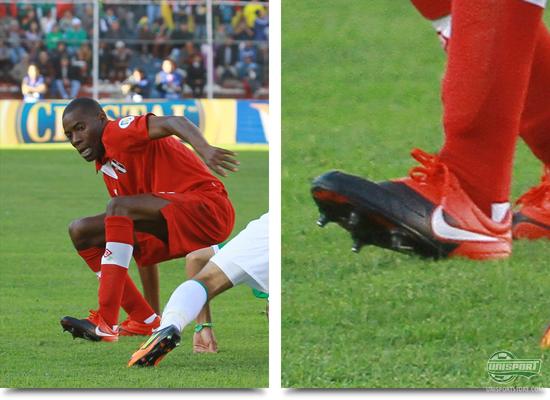 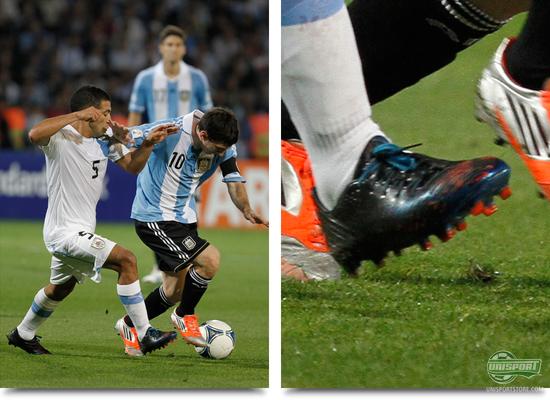 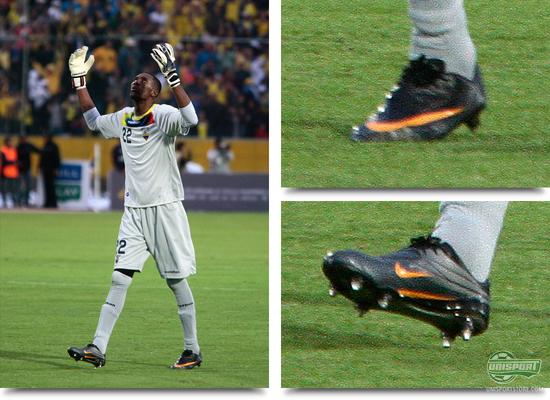 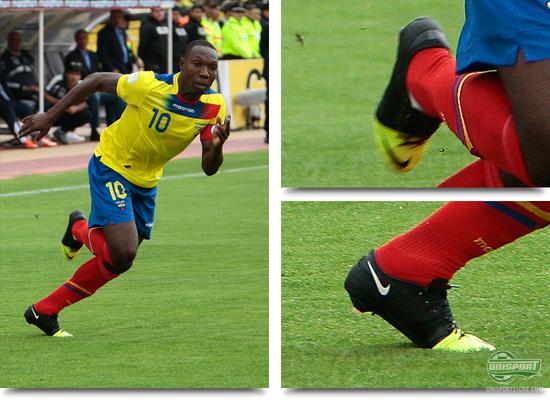 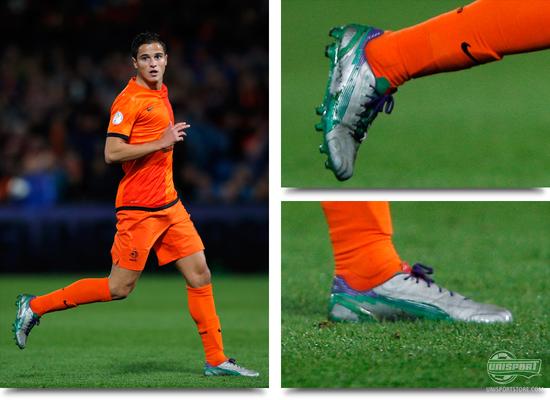 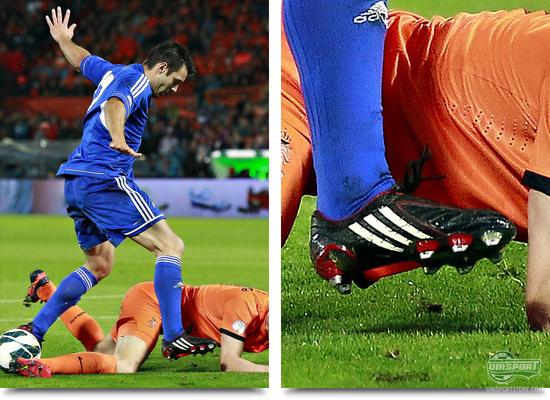 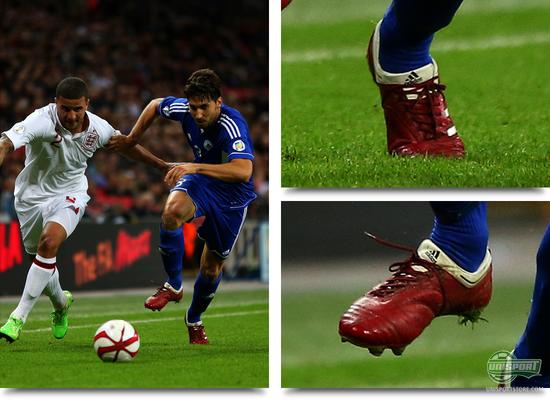 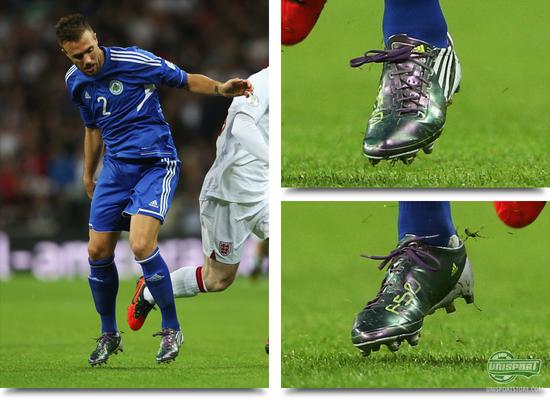 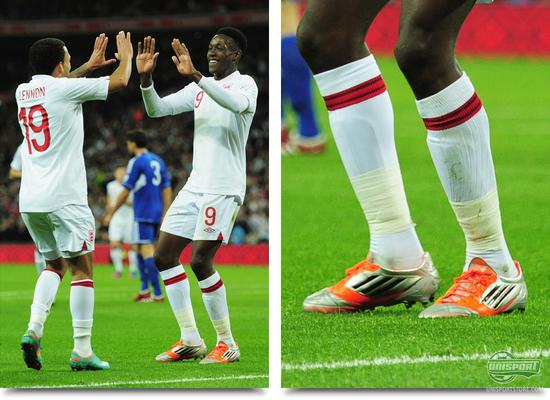 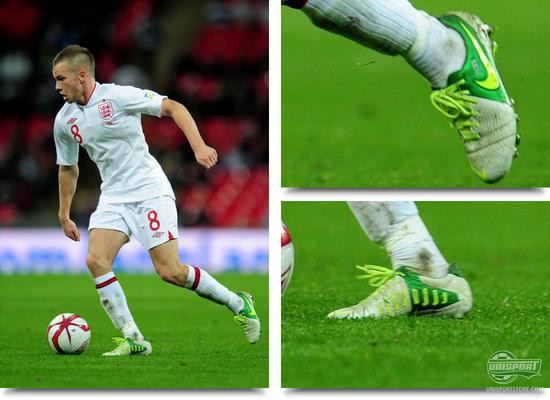 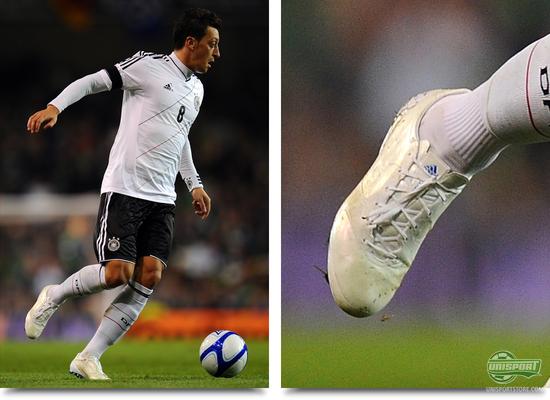 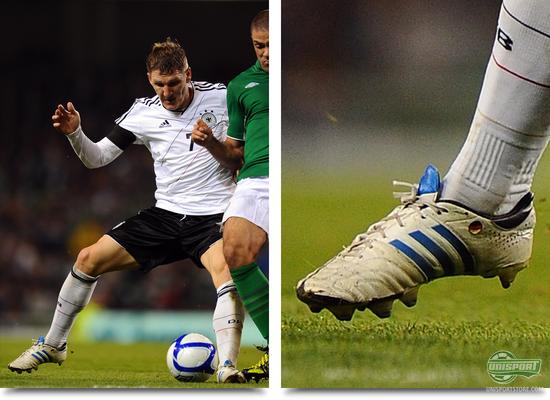