Boot spots from the midweek games: Takedowns, blackouts and a lack of Nike GS 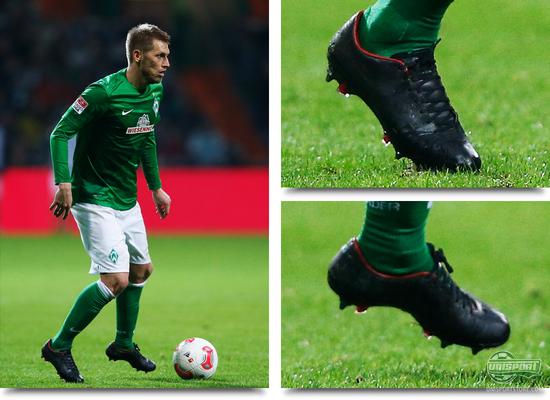 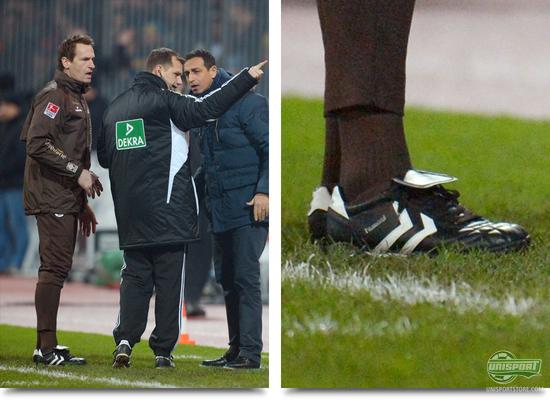 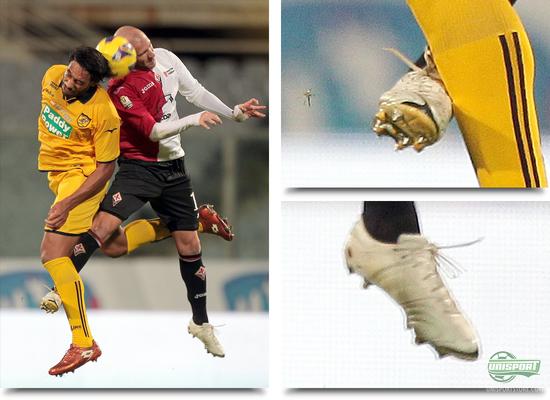 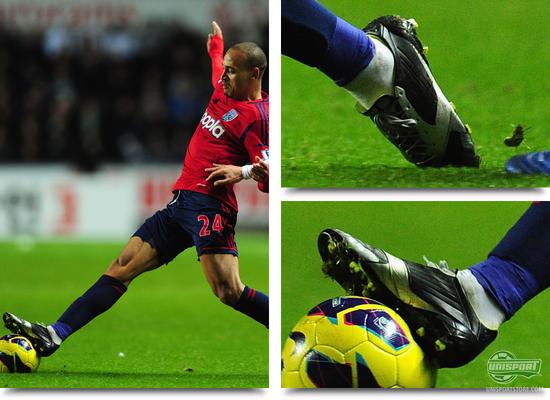 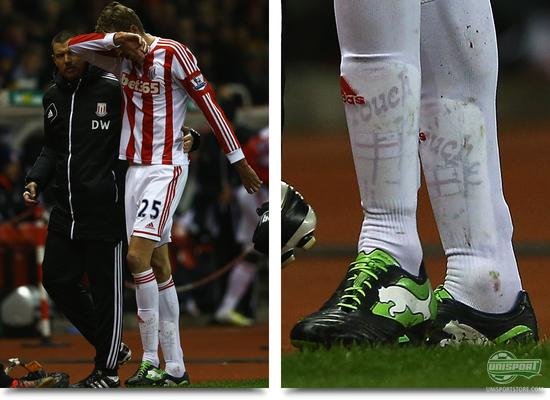 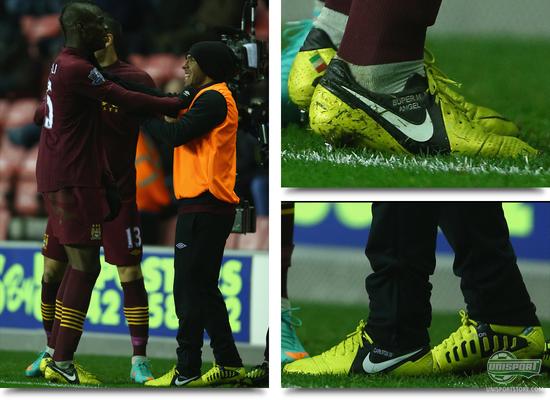 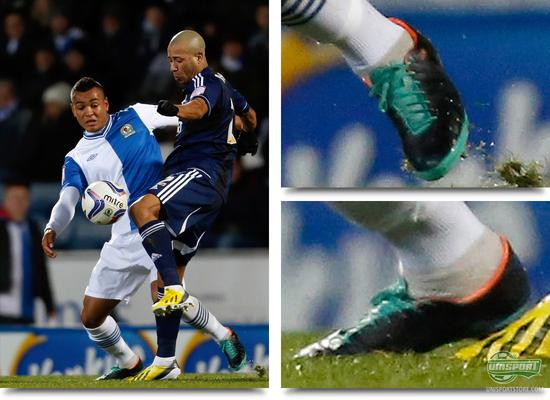 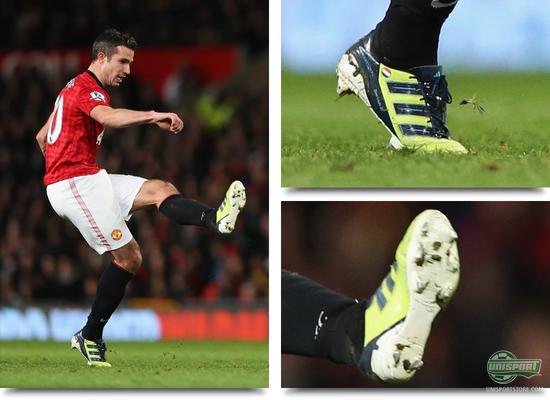 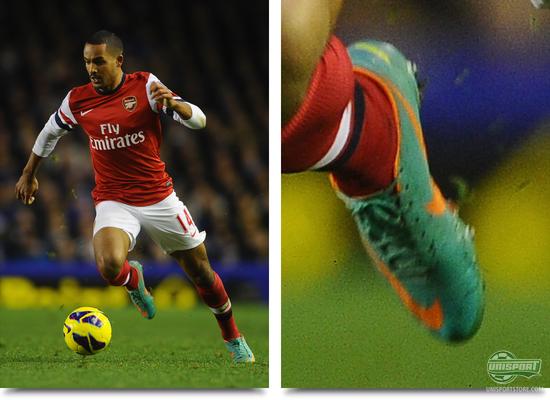 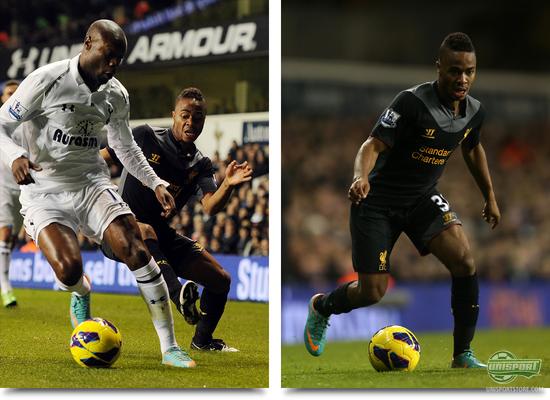 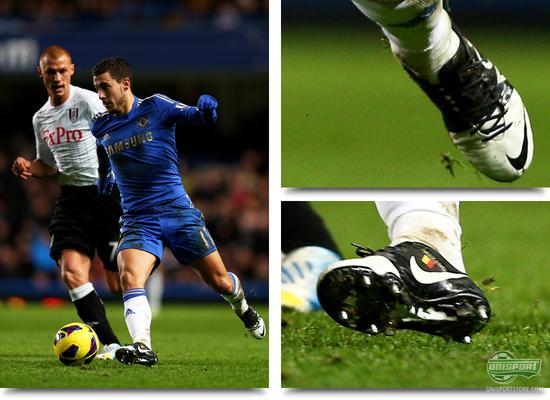