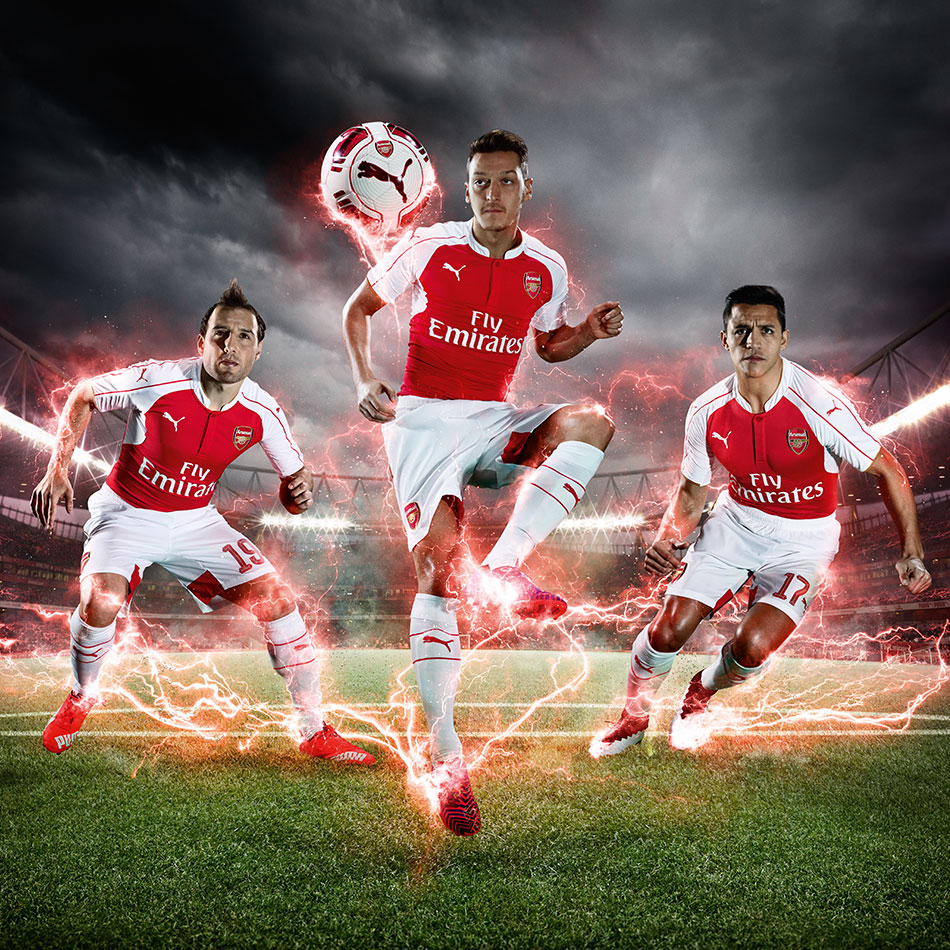 arsenal - Home
The golden year for the Gunners
Arsenal seem to have broken their trophy jinx, winning the FA Cup for a second year in a row. Now it's onto bigger and better things, with their eyes set on Premier League dominance.
SHOP NOW 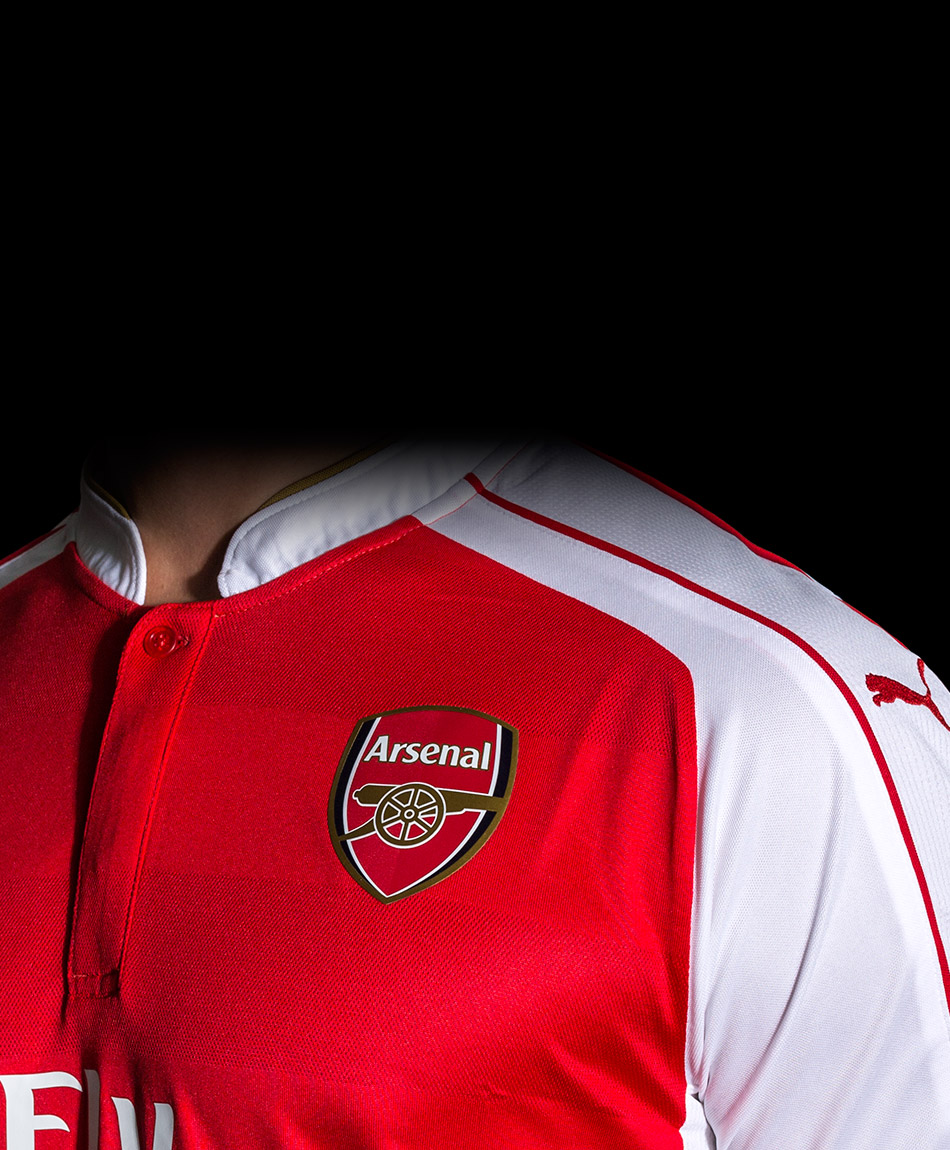 Arsenal will be gunning for their opponents this year and the players and fans have their eyes set on the title. 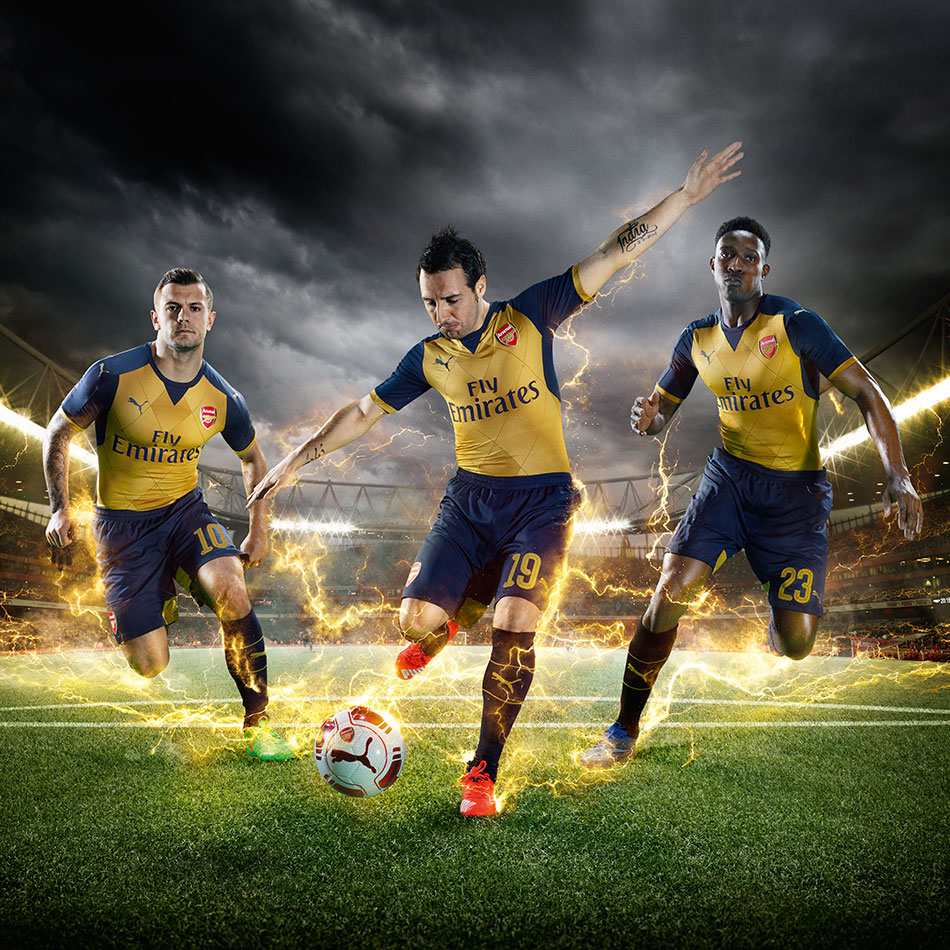 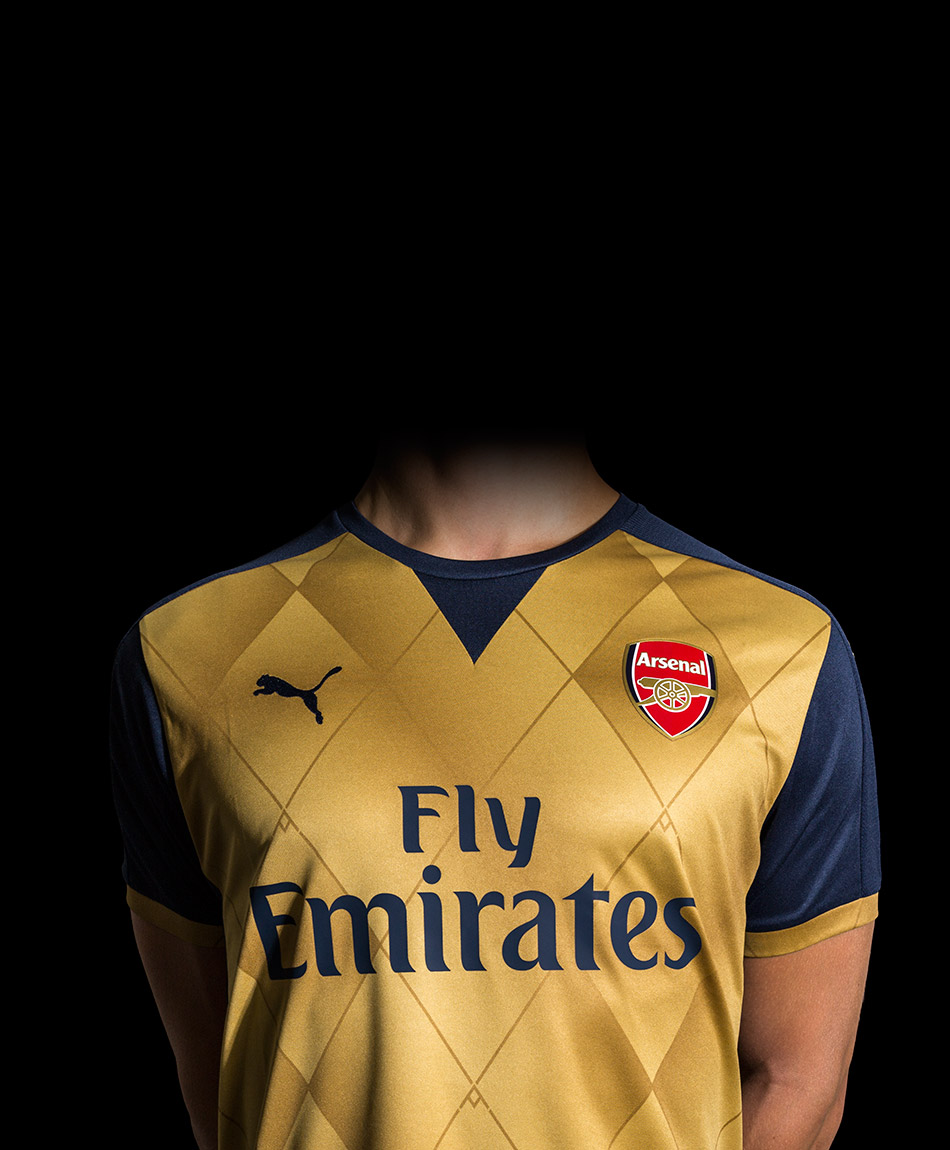 They are the kings of the FA Cup, but now it's time to take the Premier League and make a run for that ever elusive Champions League trophy.