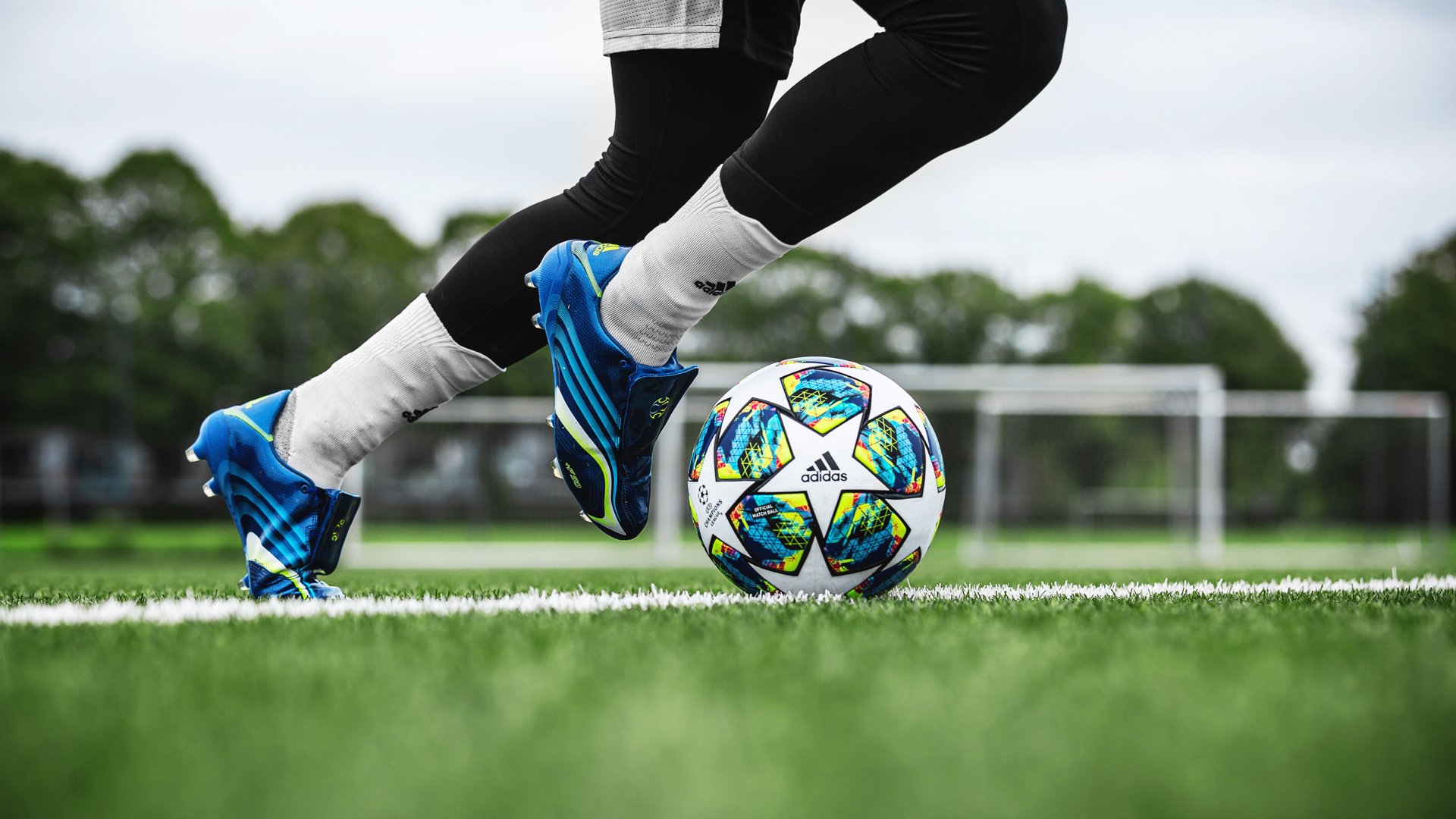 It’s getting more and more popular to make a remake boot of an old icon. And today the trend is taken to a different level from adidas.

In 2006 adidas decided to make a revolution in the world of football boots. Ahead of the FIFA World Cup in Germany, they launched a fully interchangeable boot. This was the adidas F50.6 Tunit. One of the most popular boots for us who played football in the mid 2000’s.

It contained the new Tunit system where the upper, sole, chassis and the studs were able to be changed and switched around. This meant that you could design your own stud configuration and also play to two different coloured boots. Among the players wearing these were Lukas Podolski as an example - one of the biggest talents in German football at that time.

Now it’s time for the Tunit to get back to life! We’ve seen adidas doing remakes of old Predator models. But now they’re doing it with a different approach and are releasing a remake that can actually be used to play football in if you want to. It’s the X F50.

Football boots have been made lighter, more slim and in different materials than the Tunit boots. And this remake is a lot like the OG version - a bit wide and clumsy. But it’s also a part of the charm and the identity of the boot and the time it was used when it released.

The X F50 will be released in the popular colourway from 2006 - blue with some cool volt and white details. It will not be with interchangeable studs. Instead it will have the same soleplate as the X 19+. Hence the name X F50.

It will have the same lace cover with velcro. The material of the upper is the same lightweight synthetic. A lot of the tooling is taken from the new X 19+ which as mentioned makes this a playable boots.

If you don’t want to play with it you can also add this boot to your collection at home to show off in front of your friends and family. The boots will be available at our website and also in our stores in both Paris and Copenhagen.

The boots are very limited so you have to be quick to get your pair. You can find them right here!