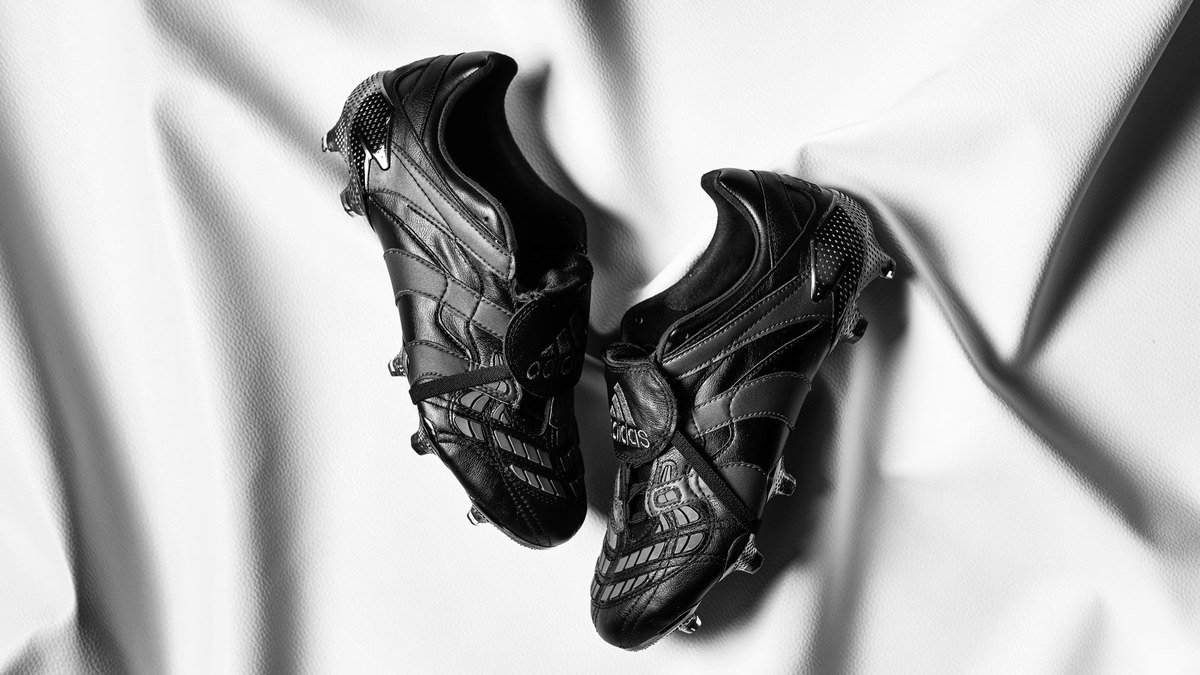 The second chapter of the Eternal Class has arrived. The Predator Accelerator has come back to life with a classy colourway!

The second chapter of the Eternal Class has arrived. The Predator Accelerator has come back to life with a classy colourway!

In December 2020 we saw the launch of the Eternal Class boots from adidas. An amazing remake of the iconic Predator Absolute. It came in an eye-catching white colourway which really created some attention among football boot aficionados. And only two weeks after this launch, we get another round of the Eternal Class. This time it’s the Predator Accelerator that will emerge again - and it’s quite a thing of beauty.

The naming “Eternal Class” fits perfectly with the look of these boots. The all black colourway just ooze quality. Made for the quality player. Take a look at them in the picture below and then we can talk about them afterwards!

The Predator Accelerator were launched back in 1998 prior to the World Cup in France. Back then they launched in the classic black/red/white colourway. And we’ve seen a few remakes of these boots in the past years. But now it’s coming in an all-black version - an opposite to the mostly white Eternal Class from December 2020.

It’s not a complete remake of the originals boots. It has the esthetiques and the leather upper. It’s actually a 1:1 upper compared to the OG boots. So you get all the revolutionary features from 1998, including the rubber swerve elements. This means that you could think they were made for the collector shelves. But you can actually use them if you want to - because they have the same soleplate as the Predator 20+. This makes them perfect for modern football if you want to add a bit of retro and nostalgia to the pitch.

And to prove that, we will see players like David Alaba from Bayern Munich, Aymeric Laporte from Manchester City and Maxi Gomez from Valencia wear them on pitch! There will only be 3500 pairs worldwide - so you have to be quick to get your hands on a pair. Of course you can get them at Unisport!