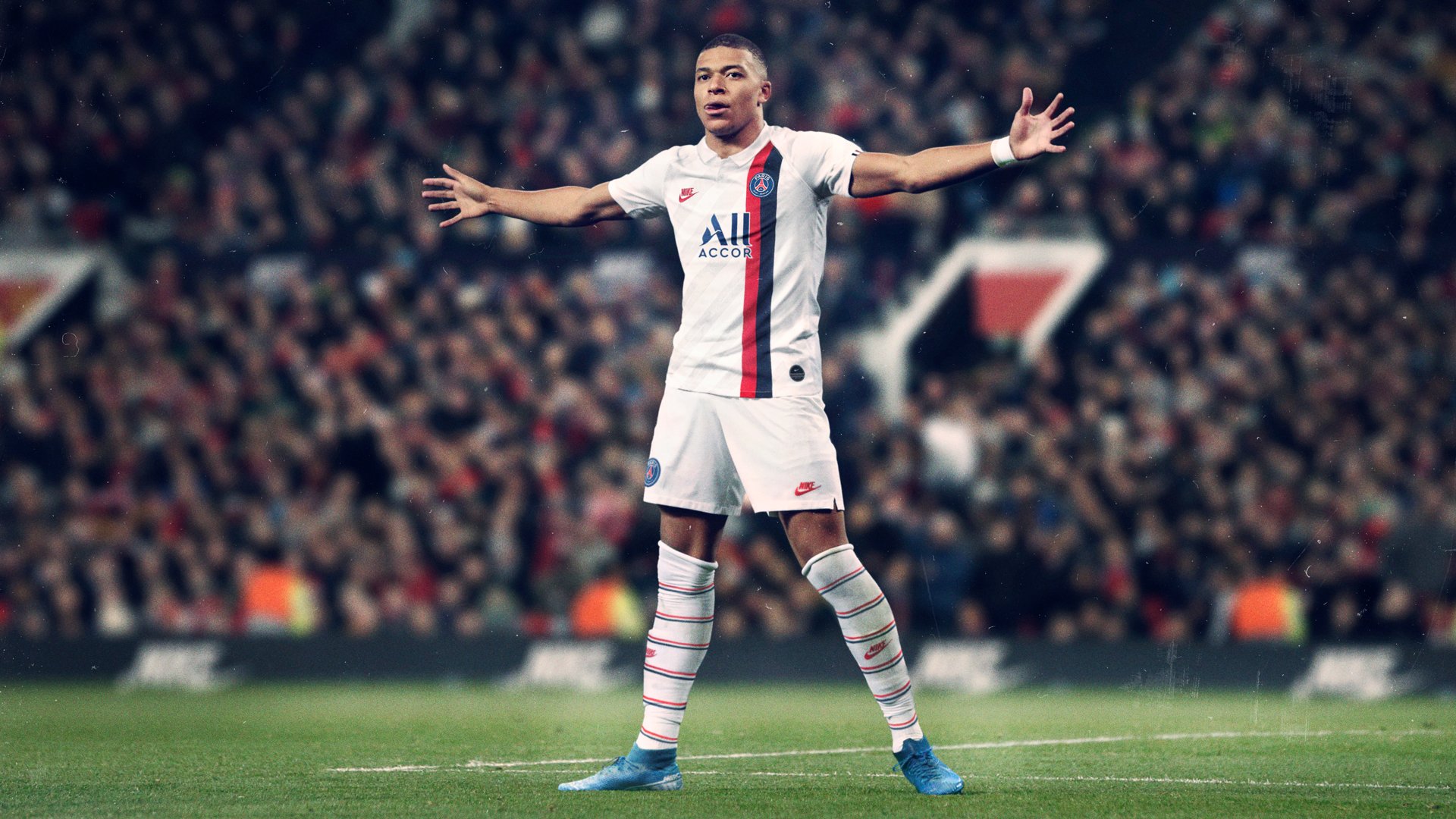 Nike keep on giving us one great looking footbal shirtl after another. It’s now time for PSG to get their treatment. And it’s yet another retro shirt!

The recent years have been extremely successful for Paris Saint-Germain. After a new ownership, the club have taken the throne as the biggest club in France. The club was founded in 1970 and had its first great period in the 90’s with one championship in Ligue 1 and three titles in the Coupe de France. They also won their biggest international trophy yet - the UEFA Cup Winners’ Cup in 1996.

The new 3rd shirt pays homage to this period. The classic colours of PSG are of course a part of the shirt. Let’s start off by enjoying these pictures of the new kit.

We saw that PSG used their white away shirt for the 2018/19 season a few weeks ago when they played against Rennes. We thought it was a bit weird when they showed up in these. But it also got us guessing - is there a new shirt on its way? And the answer was “yes”! Today the club and Nike presents the new 3rd kit for Les Parisiens - and it’s been worth the wait.

The new shirt clearly has some references to the 1990’s. The design resembles the one that was used as in the beginning of the decade. So we can easily say that the retro theme is on point with the new shirt.

We’ve seen some away shirts that have the same colourway as the new one. But none of them have been in a design that resembles the 90’s as much as this. Let us tell you why.

The new 3rd kit has all the right elements to be a new classic from the French capital. The fold-over collar with a single button is just on point. The diagonal print with subtle, white stripes all over the shirt gives a great effect as well. The trim on the sleeve has a small French flag to really show the Tricolour - as if the shirt didn’t already do that. Because the most eye catching detail on this shirt’s design is definitely the vertical stripes on the left side of the front of the shirt.

It’s the classic PSG colours, blue and red. And with the white base of the shirt, you’re in no doubt that this team wants to be the pride of France. To fulfill the retro look, Nike have added the classic Futura logo on the right side of the chest. A nice touch which we’ve seen on the rest of their 3rd shirts this season.

The full kit will have white shorts and white socks with stripes in blue and red. This kit is going to be amazing to watch in the Champions League this season when PSG will go after the biggest European trophy!


Do you want to show your support to PSG or just get one of the best looking shirt of the season? You can find it at Unisport right now