Nike CTR360 Maestri III ACC Citrus/White/Black is the newest colourway, coming the way of the playmaker boot, for the player who dictates the play, from the middle of the park. The subdued elegance resembles that of the players, who use it on the pitch, which is a group of the worlds most prolific and respected stars in the footballing world. 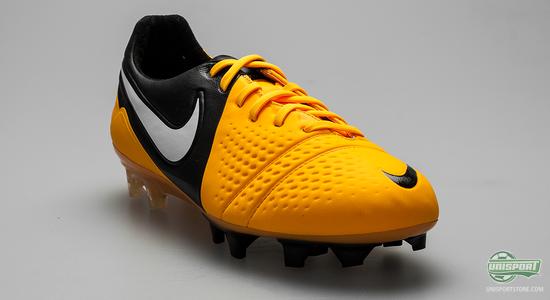 Nikes CTR360-collection has rocketed to the top, since it first took to the field, in 2009. We are now on to the third generation and the boot keeps going from strength to strength, with its popularity rising just as impressively. It's naturally also an asset, to have players like Iniesta, Wilshere and Ganso all championing the boot, as well as it also being a distinct advantage, that Nike keep producing stunning colourways like this. 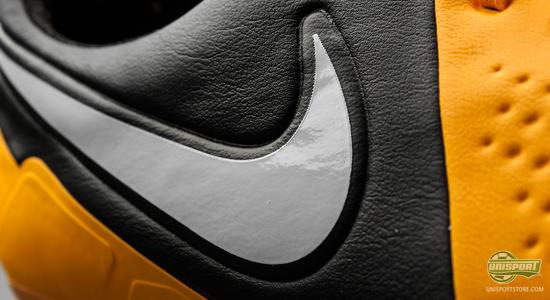 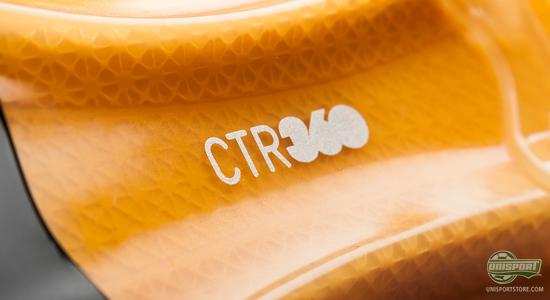 Nike CTR360 Maestri III is tailored to the demands of a midfielder, who from the hub machinery of the team, has to dictate and control the run of play, with short, accurate passing and steady shifting of the ball. This has to be done in the tightest of spaces and that is why the third generation of the CTR360-collection is full of technology, that makes it easier for you to have complete control throughout the game. 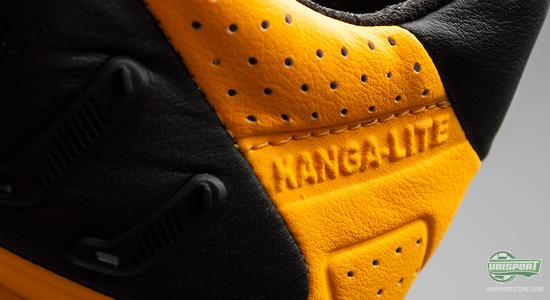 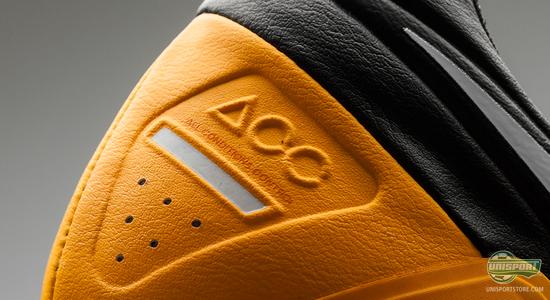 The upper is made from the very latest form of Kanga-lite, that is thinner, lighter and more flexible than it's predecessor. On top of that, it can also boast about having the exceptional Nike ACC technology (All Conditions Control), that gives you the same ball grip in wet weather, as you would have in the dry. So the weather will never hold you back again and you will discover, that you are in full control, even if mother nature is against you. 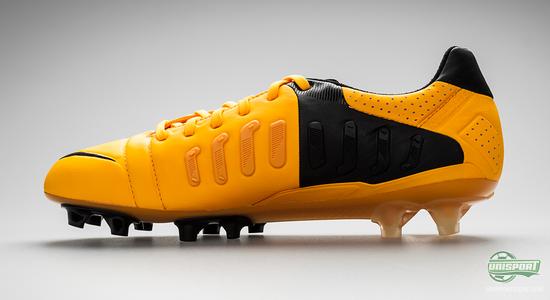 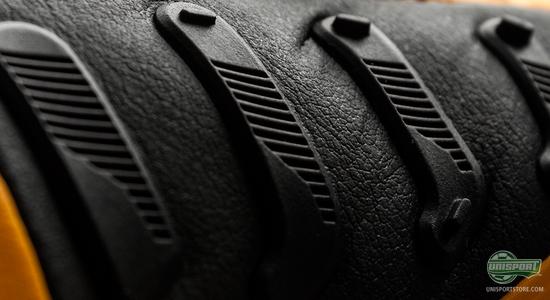 On the medial side of the boot, the CTR360 Maestri III, really starts showing off its qualities. Here it's equipped with eight 3D-fins, that helps you control the ball quickly, when receiving the ball, as well as adding stability, when you need to pass it on. They give you a large and plane surface to strike the ball and get the most contract, thus increasing your impact on the balls flight. 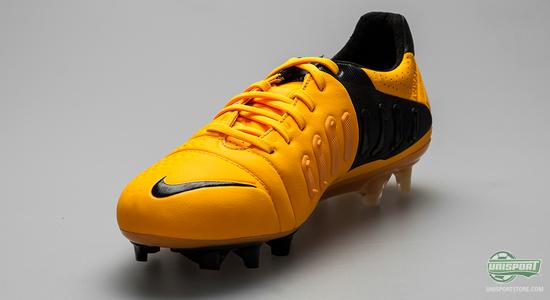 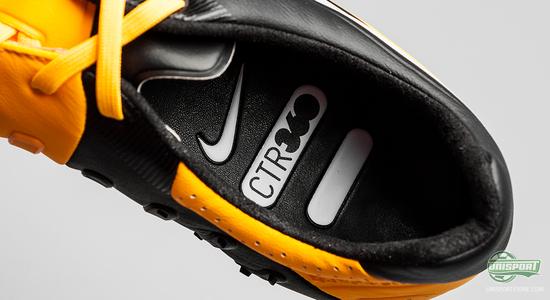 Nike CTR360 Maestri III has established itself as a sublime alternative to leather boots and the Kanga-lite upper will from the very first time you use it, feel like real leather, but with the benefits of a synthetic material. It wraps itself around your foot, but doesn't expand, like normal leather is prone to. The CTR360-collection has also continuously delivered all new colourways, that never cease to amaze us. 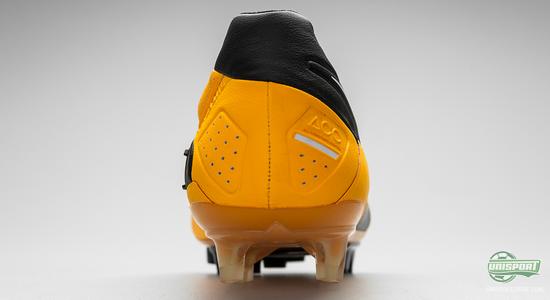 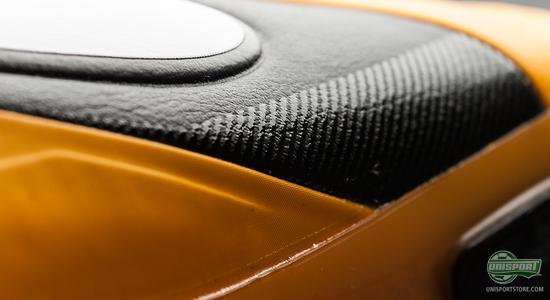 Players like Tom Cleverly, Jack Wilshere and naturally also Andrès Iniesta all keep to the Nike CTR360 Maestri III and the colourways we've seen until now, have all reflected the players style. An underplayed elegance, that can be seen in the simple colour combinations, that does not draw too much attention, without fading from sight. 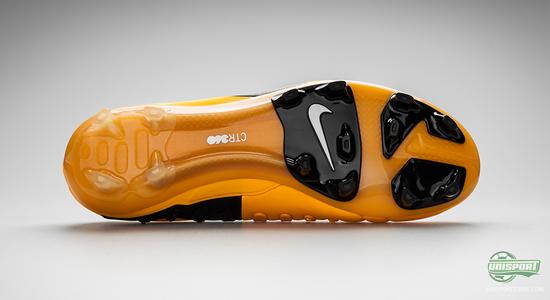 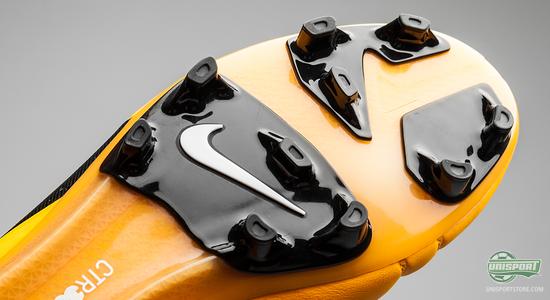 Nike have strengthened the outer sole with two torsion bars, that combined give maximal stability and therefore also added comfort. The stud-configuration is built up around sets of round studs on the medial side, that help you with close control turns and touches. The lateral side is alternatively based on bladed studs, which give better acceleration and grip in the pitch.

Once again Nike are spot on with another nice colourway, for their CTR360 Maestri III, but we are more interested in hearing, what you think about it. What do you say to the new colourway? Is it your thing? Or does it lack, that extra something? Share your comments in the box below.