German brand Adidas are one of the sporting industries oldest and most historic producers of sporting equipment, and throughout the years they have delivered the one classic after the other. Now they introduce their new homepage The Adidas Archives, where you can explore their impressive history, which covers everything from football boots, to shirts and footballs.

Adidas are a brand recognised all around the world, who since its inauguration in 1924 has produced sports gear for some of the biggest stars to have ever tread the hallowed grass. The brand with the three stripes is behind legendary football boots like the Copa Mundial and the Predator-collection and now Adidas have gathered them together in their archives, so you can explore them and take a closer look at your favourite.

You can visit The Adidas Archives right here. 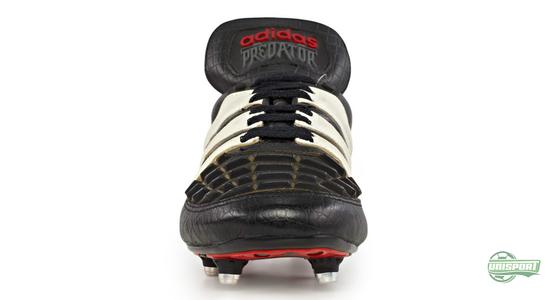 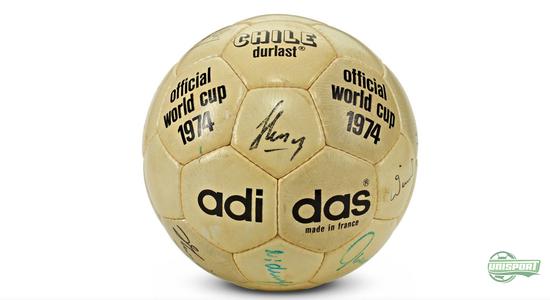 You can click, twist, turn and magnify basically anything on the innovative home-page, which really gives you a sense of sneaking around Adidas secret files. You can definitely find something that sparks your interest there. For example you could stumble upon this Adidas Chile Durlast football, which you can see above. It was used in the 1974 World Cup in West Germany, where the host nation collected their second World Cup trophy. 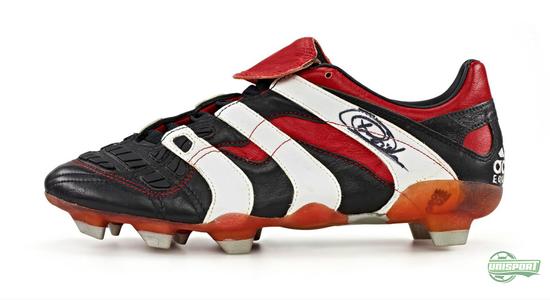 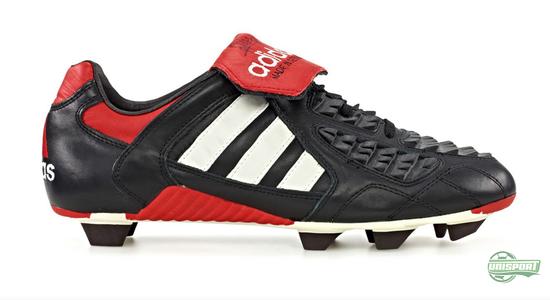 You can also flick through the phenomenal catalogue of legendary Predator boots, where some have even been signed by players like Xavi, Gerrard, Zidane and Huntelaar. It could be that you miss the sight of iconic boots like the Adidas Predator Accelerator, or the even older Predator Traction from 1997? In any case you can look forward, because they are all just a click away. 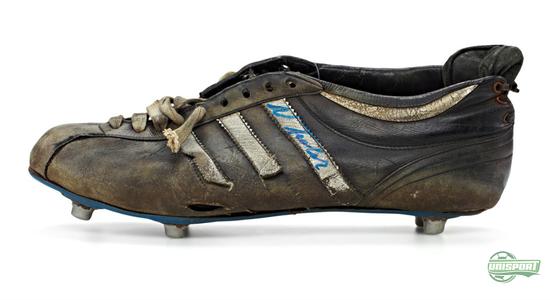 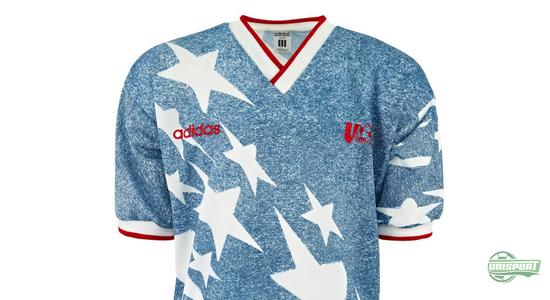 Did you know that the boot above, Adidas Achilles, was designed by the German footballer Uwe Seeler? It was made for him by Adi Dassler, when he tore his achilles-ligament and this boot made sure that he made a return to football much sooner than he otherwise would. Did you know Adidas once sponsored the American national side? No? Then you can see how the kit used to look above. 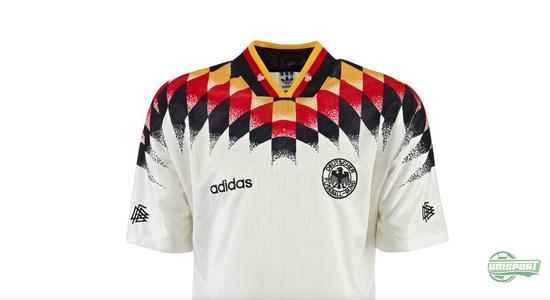 You can go exploring in Adidas' massive archives right here, where it is worth pointing out, that it is more than just football it covers, but also all the other things, which the brand is involved in.

You can quickly lose track of time, when navigating around the intuitive and fun site, where there are also videos with icons like Zinedine Zidane and Stan Smith. What do you think about The Adidas Archives? Have you been for a look? Share your thoughts in the box down below.