Adidas' Predator-collection has quite a few years on its backside and is one of the most legendary and iconic boots on sale. But last year Adidas took the boot in a different direction with the Predator LZ  and the second generation of Lethal Zones is out  and Jakob has taken it for a spin, so he can bring you his review of the boot here. 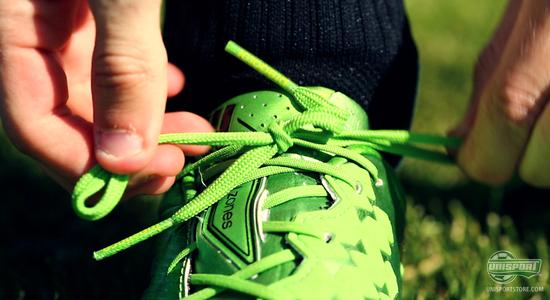 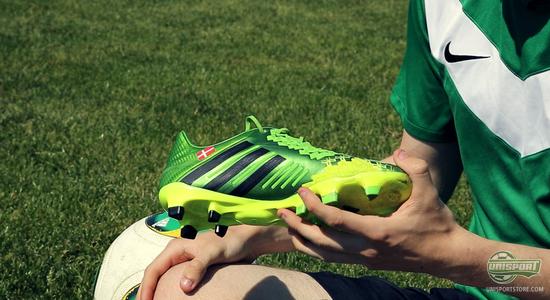 Already at the turn of the millennium the Predator was a football boot, which people quickly recognised  or in any case knew what looked like. Beckham, Zidane, Del Piero and more, all used the iconic boot, with the just as iconic swerve elements.

The boot has seen a lot of changes since then and had you shown someone the current Predator back in the year 2000, they probably wouldn't believe their eyes. 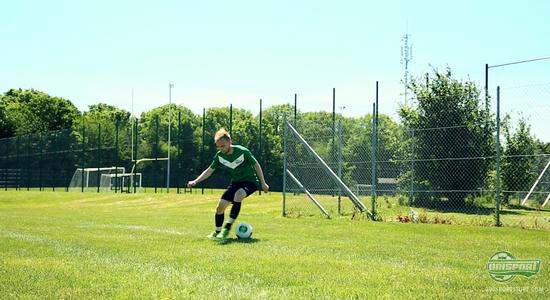 With the Predator LZ, Adidas have created a boot that focuses entirely on giving you every chance to control the run of play and all the games facets  they do this with the five Lethal Zone elements. 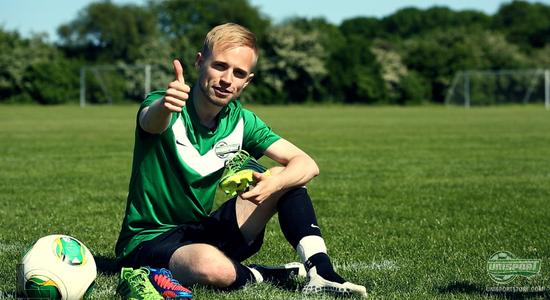 The deadly boot is made with elements to give you better grip on the ball no matter if you're dribbling, passing, shooting, first time controlling the ball, or crossing the ball. This how Adidas have made the boot, which they say is perfect for the wizard of the team. 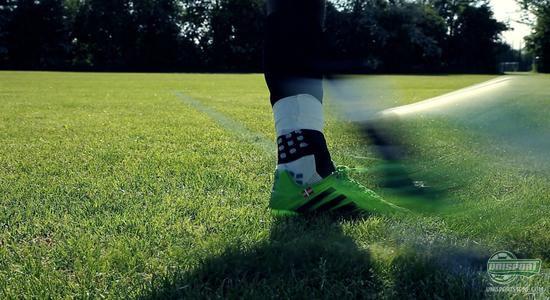 Whether that is true  and how the boot and the five lethal zones work, Jakob takes a look at it today, where he goes over the boots qualities and short comings.

Is the Predator LZ II something you might like? You can order your pair right here  just 192.

What do you say to the Predator LZ II? Will it be as successful as the first generation and is it still a predator as you know it? Share your thoughts with us in the box down below, also remember to subscribe to our Youtube channel right here.