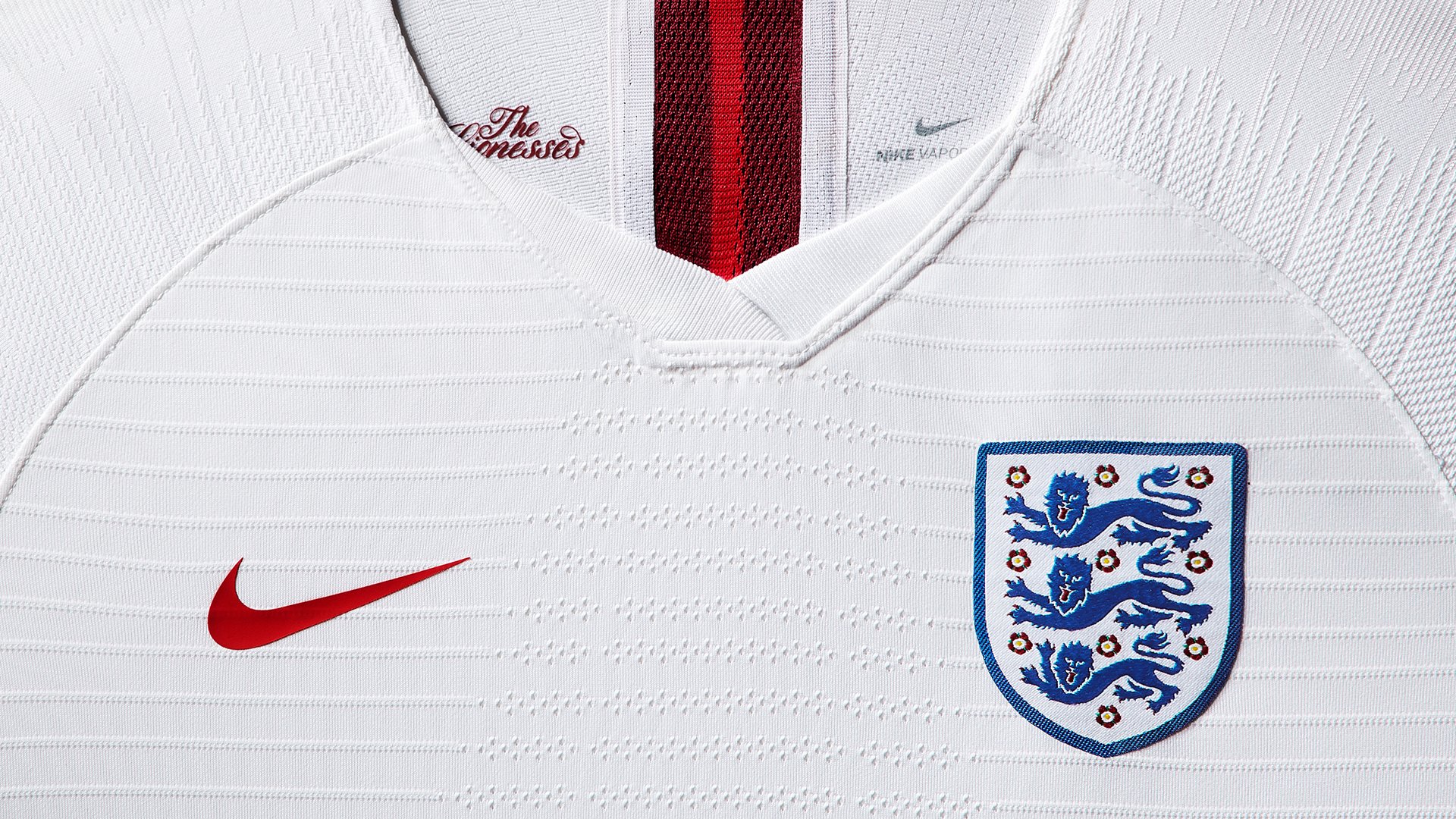 The England women’s national football team are currently ranked 3rd in the world behind the USA and France, so will be looking to show what they are made of this summer, during the Women’s World Cup 2019. After finishing 3rd in the 2015 tournament, they qualified for this summer’s tournament with a game to spare, achieving 3 goals per game, conceding just one on average. This Summer, they will have a very young, supremely talented nucleus of a squad to choose from, and they will definitely see anything less than a spot in the semi-finals as a disappointment.

The biggest stars of the England women's national football team

Keep reading for our guide to the biggest names in the England women's national team.

Without a doubt the Lioness to watch this Summer will be Fran Kirby. The Chelsea player is a true rising star in Women’s football and is often responsible for the creative play in this England women’s team. She is small, explosive and creative, and if she has a good game, the rest of the England ladies tend to follow-suit.

One of the Lionesses main strengths will be Lucy Bronze. Bronze plays domestically for Lyon, so will feel at home playing in a tournament being hosted in France. She is widely regarded as the best right back in the world, due to her incredible attitude and reading of the game. She will run through brick walls to make sure her team win, and because of this, she has been shortlisted for the Ballon d’Or and the World Player of the Year awards.

One player who will not be short of confidence this Summer is Toni Duggan. Having earned a move to Barcelona in 2017, the tricky winger will be looking to add to her impressive goal tally. She will be hoping that England will line up using a 4-3-3, which has been the source of a lot of her success in the England Women’s team. It gives her the chance to push on and attack players. But England have alternated between this and a 4-2-3-1 formation in the recent friendlies.

Undoubtedly the most recognisable name in the dressing room will be the coach, Phil Neville. After taking over in January 2018, he’s taking charge for his first ever Women’s World Cup. He’s no stranger to high-pressure environments though, having played a key role for Manchester United in both a playing, and coaching capacity during his career. Also, having played alongside Gareth Southgate for the England men at Euro 96, he’ll be looking to take some inspiration from Southgate’s men’s World Cup team during the last World Cup.

England Shirt - Wear It With Pride

The England Women’s World Cup 2019 home shirt by Nike is a solid white, mirroring the men’s team shirt, with a red stripe detail on the sleeves. Whereas Nike have really outdone themselves with the away shirt. It features a multitude of reds picturing the red rose of England. The inside of the neckline on both England shirts, you can see the nickname ‘The Lionesses’.

Without a doubt, the last 5 years have been the best in the history of the England women’s national team. They finished in Third Place during the last World Cup in 2015, and were victors in the 2019 ‘SheBelieves Cup’, beating both Brazil and Japan convincingly, and earning a 2-2 draw with the USA.

All the signs look good for the England Women’s World Cup squad, who will be hoping to win a major tournament this summer by mauling the opposition. Expectations will be high, but as the saying goes, “the female of the species is more deadly than the male”.

So if you too believe in The Lionesses, you can pick up your shirt right here.