The last few weeks have seen some crazy launches, which have really pushed the boundaries for what to expect from a football boot. Now Puma want a piece of the cake and launch their new Puma evoGONE 1.14 together with Mario Balotelli – the worlds first real camouflage boot.

It simply had to be done, when the partnership between PUMA and Mario Balotelli became reality. At the first meeting between the two parties Balotelli requested a camo-boot. Mario being Mario he asked for a boot with a twist on it, he wanted a true camouflage boot that was a bit more special than the regular Stampa and CAMO-version of the evoPOWER. 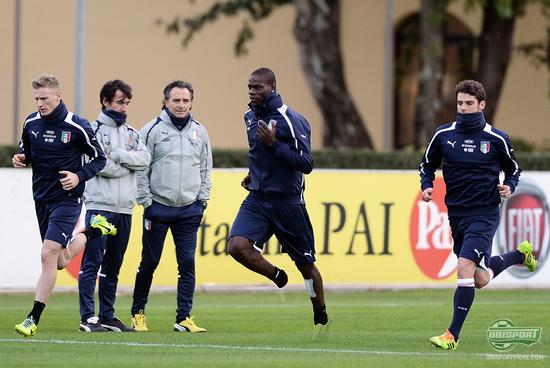 And when Mario asks he shall receive, therefore PUMA earlier today launched the PUMA evoGONE 1.14, which thanks to advanced light reflective panels, blends in with your surroundings and almost makes your feet invisible. The boot is made in very limited stock, with just 45 produced around the world – and three of them belong to Balotelli himself. 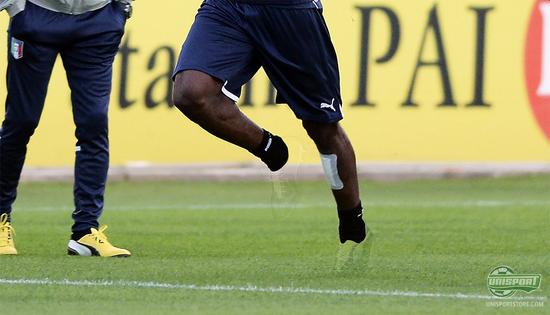 We have seen many wild concepts the last few weeks, with woven boots and ankle socks, - but PUMA look to trump them all with their new evoGONE 1.14. Mario Balotelli helped with the idea development, but the production of the boot has been heavily assisted by the German military. 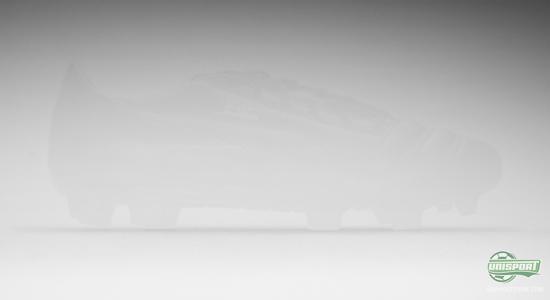 EvoGONE 1.14 is based on PUMA's evoPOWER, but has seen several central changes, which help the boot blend in with its surroundings. One of these is naturally the upper, which is made from PUMA's newly developed AdapHide-material. It builds on AdapLite from the evoPOWER, but has been given the new DSAPPR-technology, which is small light sensitive particles on the upper, which shift to the nuances of the background colour – and making it appear like the boot isn't there. 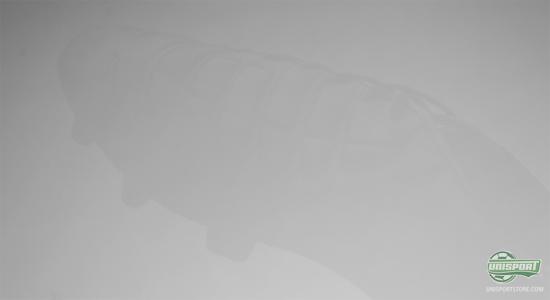 The DSAPPR-technology is developed together with the German military, who have used it on prototypes of mirage surveillance planes. PUMA have managed to integrate the DSAPPR-particels via a special coating on the AdapLite-material, so they can take in light around them, as soon as you take them out of the box. 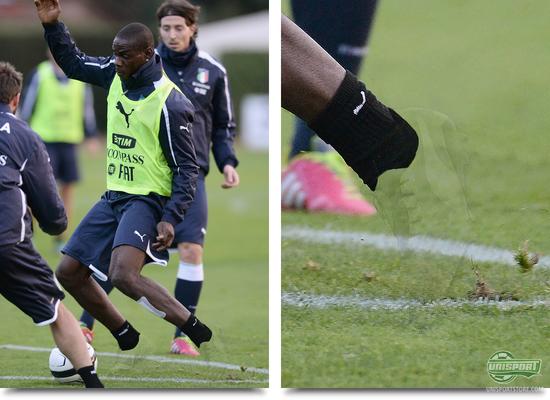 Apart from the special construction of the upper, the evoGONE 1.14 reminds us a lot of the PUMA evoPOWER, as they are made with the purpose of adding extra power to your shots through the natural movement of the foot. This comes from the PUMA Gradual Stability Frame, which lets the foot bend backwards. The sole of the evoGONE is however far from the same, as it is made with a light fibreglas that also allows for the integration of the DSAPPR-particles. 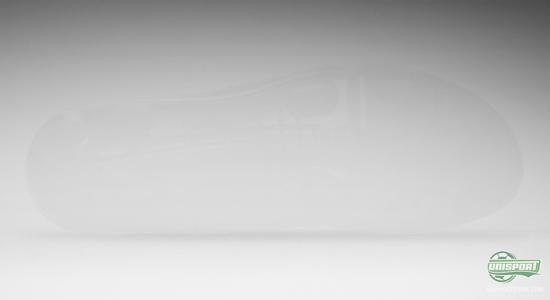 Even though the Puma evoGONE 1.14 could appear not to be there, the larger amount of technology has made the boot gain a bit of weight compared to the evoPOWER and the evoGONE 1.14 weighs 235 grams, which is 30 grams more. That is however an OK weight, when you consider the opponents won't even see your feet, let alone follow them... 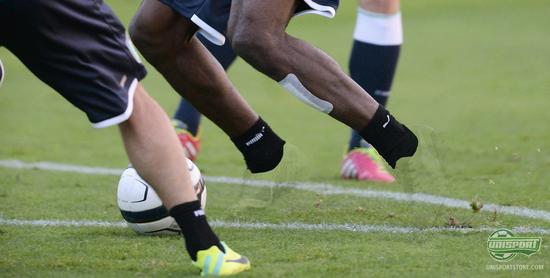 evoGONE 1.14 is designed to make your feet blend in with the background and make it harder for your direct opponent to read your movements. PUMA promise that the evoGONE does work under floodlights, but say the camouflage works better in daylight – otherwise you will be able to spot the boots shape.

PUMA have really kicked off the innovation battle with the evoGONE 1.14, but what do you think about the concept – and would you run around with a almost see-through boot? Share your thoughts with us down below, or on Facebook and Twitter.