With his gold Hypervenom Neymar Jr. joins a very special club of a select few footballers. Both Ronaldinho and Cristiano Ronaldo can also boast about having had golden boots made for them and now Neymar joins them. Is that a handful of players you would like to join? It’s time for “Unisport look of”. 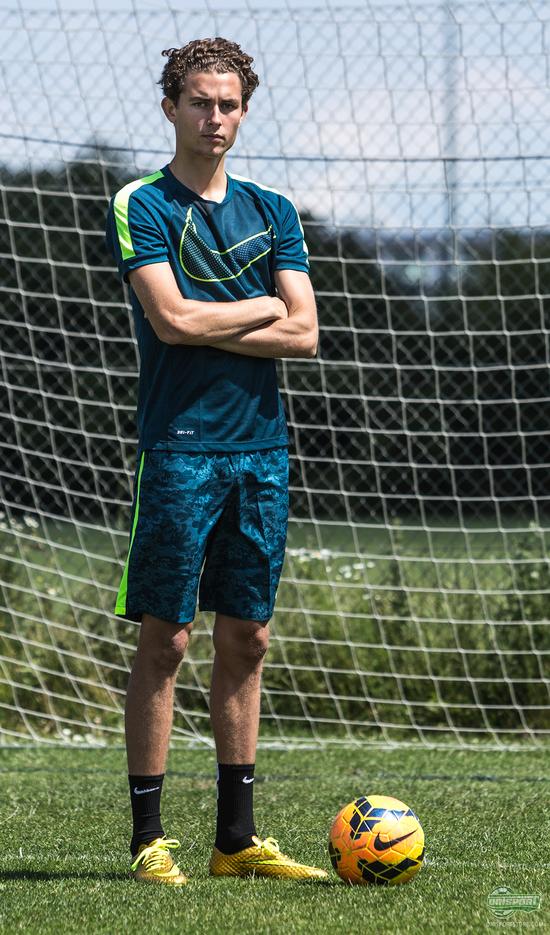 Nike is one of the world’s most popular football brands and they pride themselves on equipping their athletes with everything they need, when they step onto the field. From top to toe you get clothing and equipment of the highest quality combined with stylish and modern design. 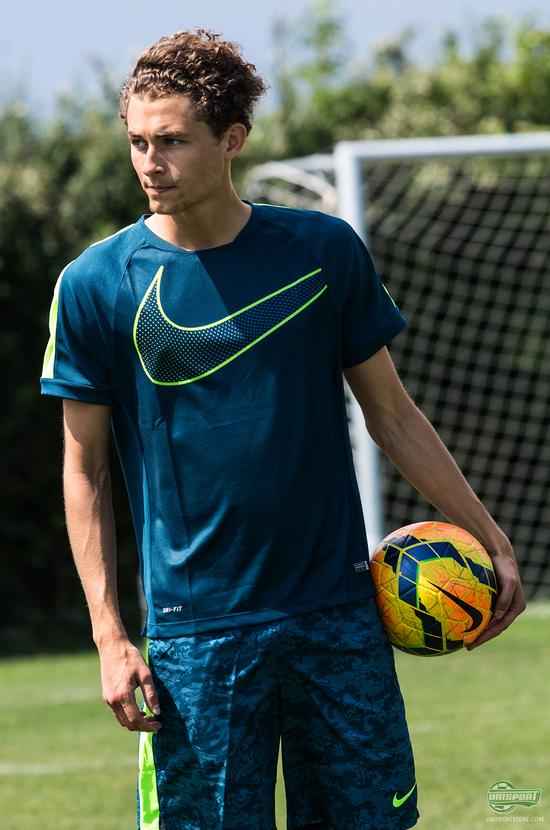 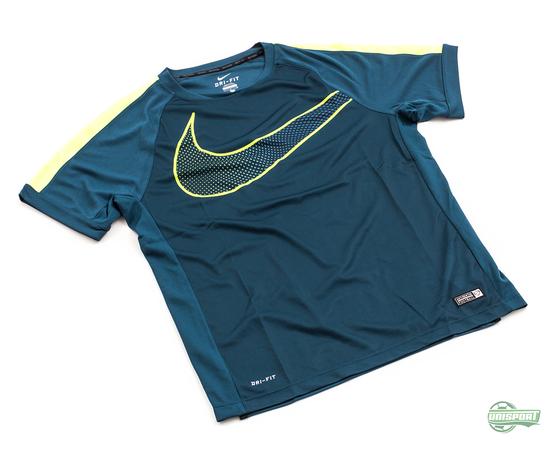 One of the area’s where Nike can call themselves experts, is training clothes. Their clothing is developed with the best technologies in the business, which means you can perform your utmost throughout the game. One of the most important things when performing at the highest level is your body temperature and the skins ability to breathe through the clothing. This is something Nike have made sure can be done, thanks to their Dri-Fit technology, which helps divert sweat and moisture away from the body and clothes. 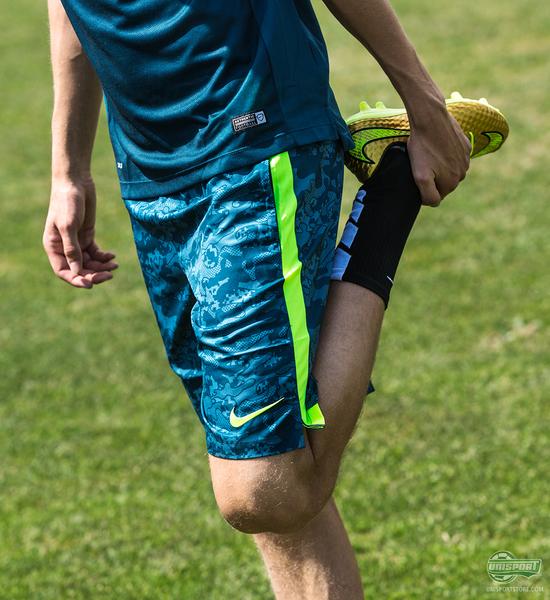 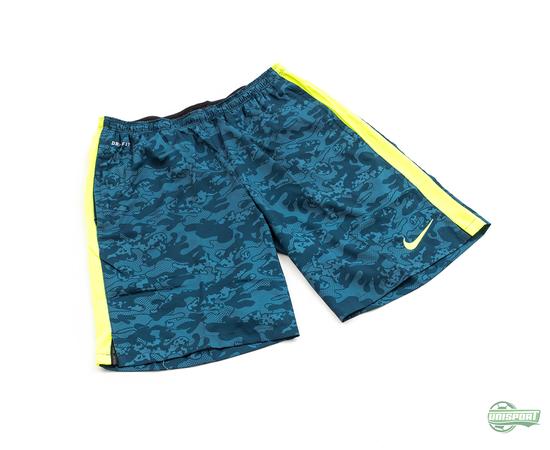 The same story goes for Nike’s shorts, which in this connection have been made in a slightly longer design. The pattern is very eye-catching and the modern design therefore makes them a very apt choice for everyday use too. 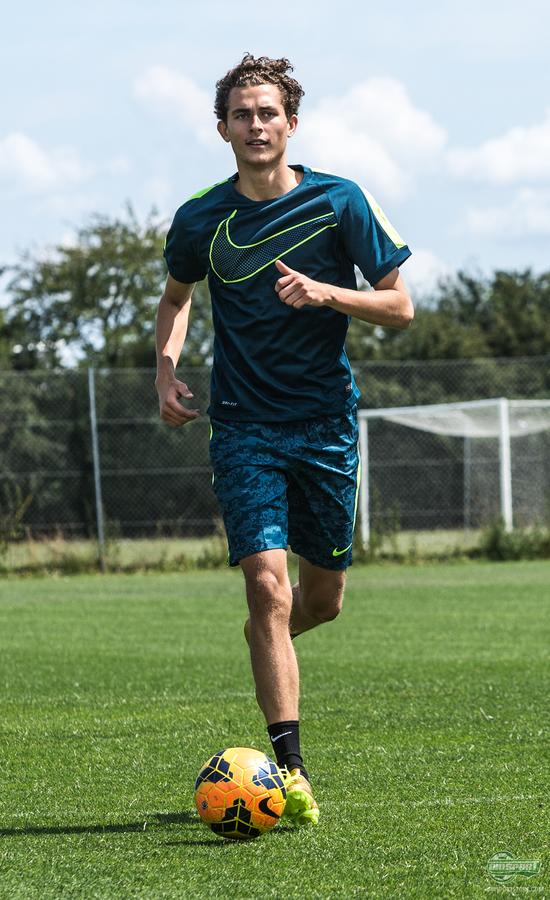 Through the years Nike have had so many fantastic football players in their footballing family and it is many ways a heavy legacy to lift. It does however not look like Neymar is crumbling under pressure. – Quite the contrary in fact. He continues to shine, the greater the pressure gets, so if anyone can pull off a pair of golden boots, it’s him. 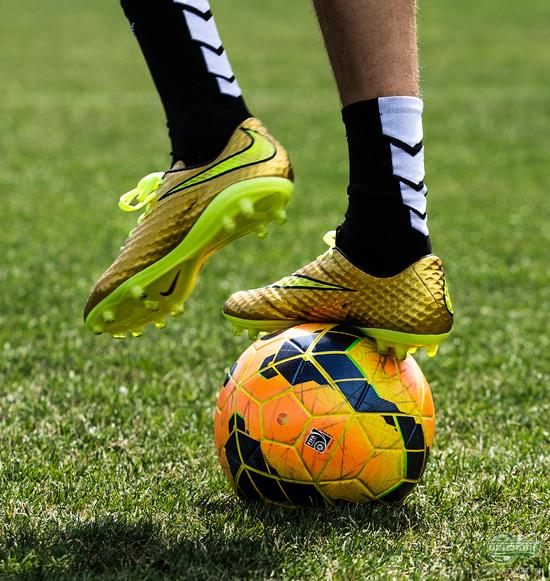 Neymar is however not the only one who will get to enjoy the golden football boots and we could imagine, there are many who are happy about that. The new Hypervenom Gold is almost too iconic to make exclusively for one player in the world, even if it is inspired by Neymar’s childhood dream.

Do you love the gold football boots like Neymar? Buy them here – just €229.

You can also get the cool training socks along here – just €10. 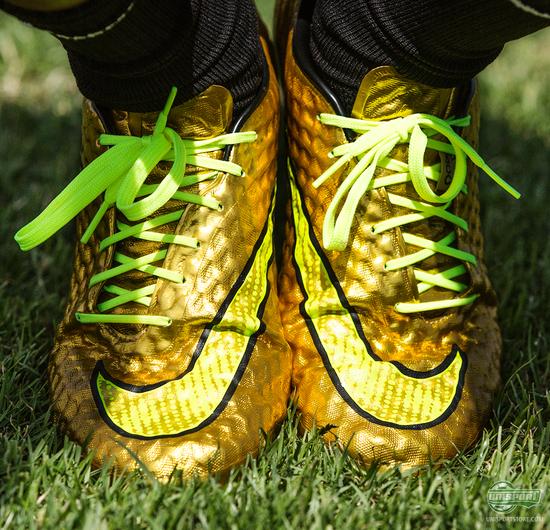 It took Nike several attempts before hitting the right shade of gold. It had to represent the exact same colour that Neymar used when he, at age twelve, spray painted his boots gold before each game. His problem was that the colour faded off again, so his boots never looked as exclusive as he wanted. 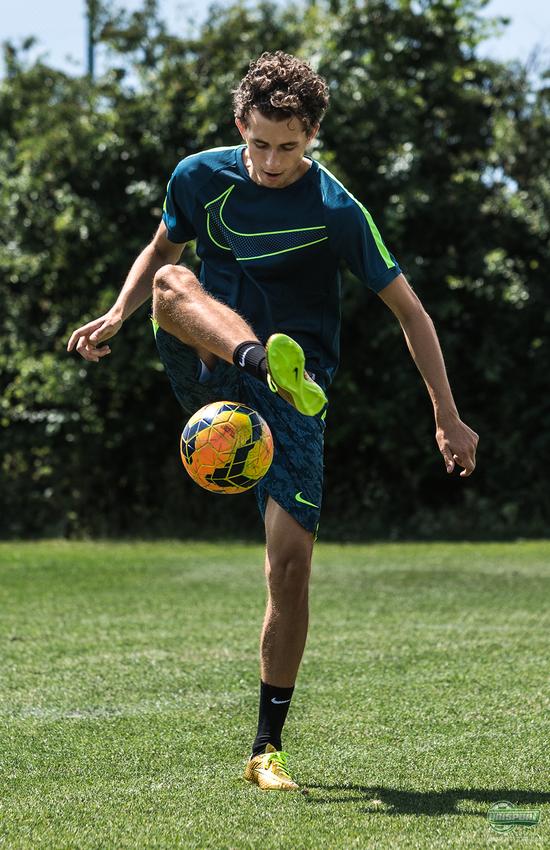 During the process of finding the perfect colour for his boots, Nike regularly held meetings with Neymar to get his feedback on the results. This is how they got as close to the results he wanted and the boot wasn’t put anywhere near production, before Neymar had given his stamp of approval. 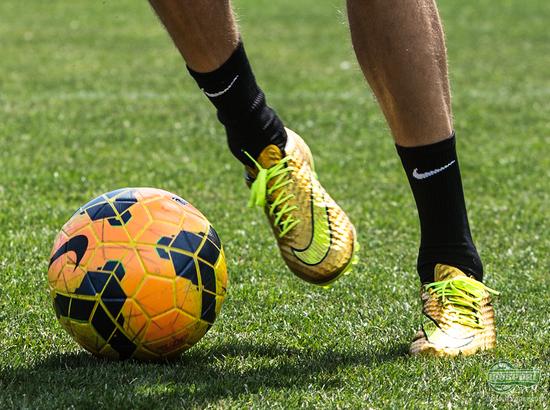 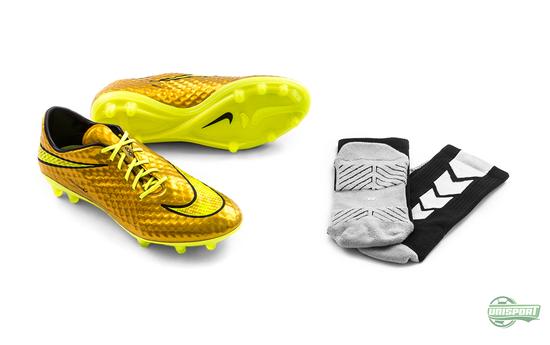 Without a football, we won’t get very far at all. Therefore it is also very convenient that Nike have delivered on that front too. The Nike Ordem is widely regarded as one of the very best balls in the world. This is in part thanks to Nike’s RADAR technology (Rapid Decision and Ball Response). The very visible design means that you can react to the balls movements much quicker, which is something Nike use on many of their collections of football boots, shirts and so on.

You can find the Nike Ordem ball here. Find it right here – just €135. 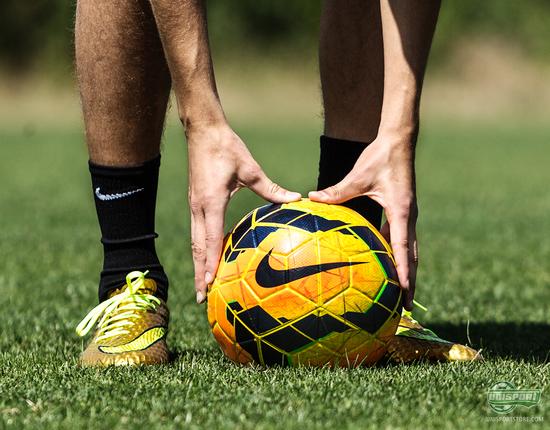 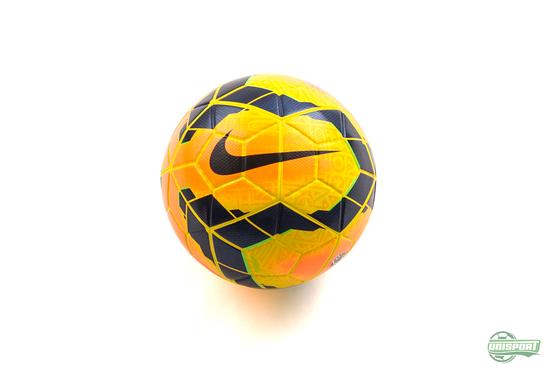 It was had to be this weeks “Unisport Look of”, there was just no way around it. Neymar’s gold Hypervenom are taking over the world and we won’t fight it. What would you like to see in the next instalment of Unisport Look of?