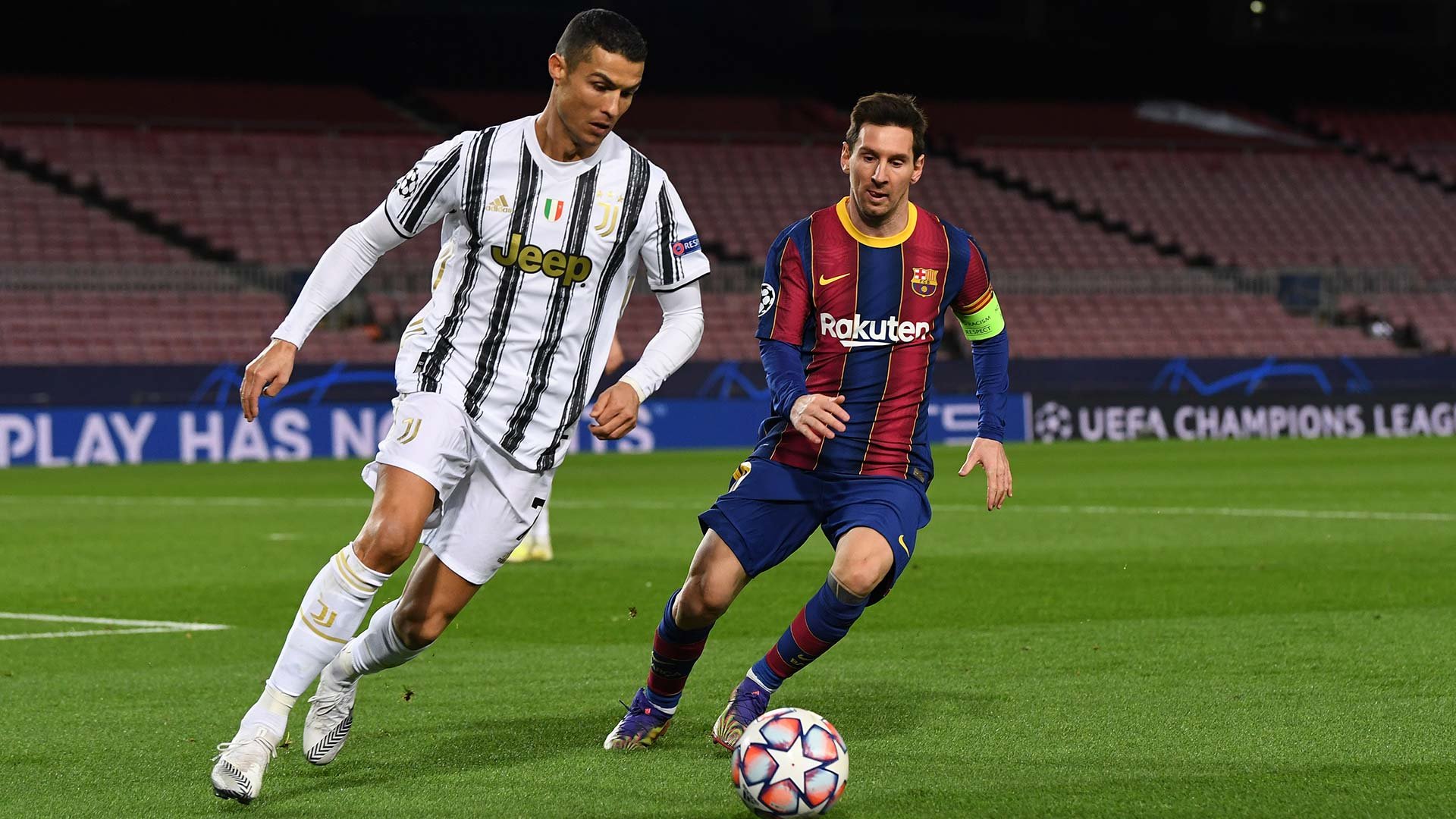 We’ve seen some great winners of the Ballon d’Or for the past 25 years, while Unisport has been around. But there will not be an award this year. That’s why we will take a look back at the best winners in recent times and try to find a winner of 2020 as well.

The French magazine ‘France Football’ has awarded the Ballon d’Or since 1956. Originally, it was an award only for players from Europe and most people outside France called it the ‘European Player of the Year’ award. But in 1995 it was expanded to include all players from any countries that have been active in European clubs. And from 2007 all professional footballers from around the world were eligible to be nominated for the award.

2020 will be without an official award. But that won’t stop us. We still want to celebrate the best players in the world. But it can be very difficult to single one out as the best player of 2020. So that’s why, we want you to pick the best player with us. But first, let’s take a look through history and point out some of the most iconic winners. And afterwards, we can talk about who should win in 2020:

From Liberia, he was the first non-European player to win the award. He’s still the only African player to have won this award. He played in AC Milan at the time he won. Known for his speed and dribbling skills, he is regarded as one of the best players never to have played at the World Cup. After his career he has taken a different path in life and is now the President of Liberia!

We can sum it up pretty quickly with this guy. He has won the award two times - one while playing for Inter and one while playing for Real Madrid. Top scorer at the 2002 World Cup, where Brazil won the championship. Considered as one of the greatest ever. Many knee injuries ruined a lot of his career, but he will always be remembered as a phenomenon on the pitch - hence his nickname ‘O Fenômeno’. A true gem for the football world.

1998 was his World Cup when he led France to victory - including two goals in the final against Brazil. There was never a doubt about the award winner this year. No literally - there was NEVER any doubt, as Zidane got two times as many votes as the runner up. We don’t need to put too many words on Zizou. He could control a game on his own from the midfield and he could drible, pass, shoot and take charge of every team - through his whole career.

What a player. 2005 was Ronaldinho’s year. He will always be an icon for every football fan. Every time he entered the pitch, it looked like he was playing in his backyard. Always smiling, always trying to do tricks and always trying to create beautiful moments - for all of us to enjoy. And we did. Unfortunately it didn’t last long, but he hypnotized a whole world and made many young children fall in love with football. Thanks, R10!

The last player to win Ballon d’Or, before Messi and Cristiano took over and won the following 10 awards. Kaká won the Champions League in 2007 with AC Milan and showed everyone how to boss a match. Outside the pitch he was also a winner and he is known for his great work with charity.

The amount of awards is just crazy! He won his first award while playing for Manchester United, where he won the Champions League. And afterwards he just dominated the awards from 2013 while winning Champions League titles at Real Madrid. It’s hard to put a few words on this guy. But we can just say that he has broken several scoring records for both clubs and his national team. Most goals in history for Real Madrid, Portugal and in the Champions League. You can read more about Cristiano Ronaldo here (link to 11 best players blog).

Record breaker! An incredible number - SIX Ballon d’Or awards within a 10 year span. This is insane and the reason why some people think that Lionel Messi is the best player ever. He’s the most scoring player and assist maker in Barcelona’s history. And he can dribble past defenders like we haven’t seen before in history. Messi also made our ‘Best XI for past 25 years’, which you can check out here (link to 11 best players blog).

Ballon d’Or 2020 has been cancelled. So we won’t get an official award for the best player this year. But that doesn’t stop Unisport from giving the award. The only tough part about this is to pick the winner. A bunch of players have done a great job this year. And here is who we think should be nominated:

Cristiano Ronaldo for proving everyone that age is just a number. He’s the most important player in the best Italian team and he just scored his 750th goal of his career.

Lionel Messi just keeps on impressing with his magical touch on the ball and leading his Barcelona team to victory everytime they need it.

We can’t pick out one ourselves. So we want you to make the decision with us and vote for your favourite. And how do you do that? You just have to go to our Facebook page and vote with an impression;

We will announce the 29th of December. Check out our Facebook page and vote right here