In 2014 Nike conquered the world with their new Mercurial Superfly. It was full speed ahead for Nike, when they unveiled the new revolution in speed and now the American brand turns up the pace a little more with this new Mercurial Superfly from the Highlight Pack. As we always do, we have had the new boot in for a little photo session and our photographer was really loving the new model. 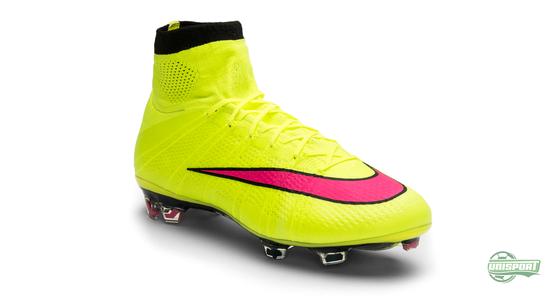 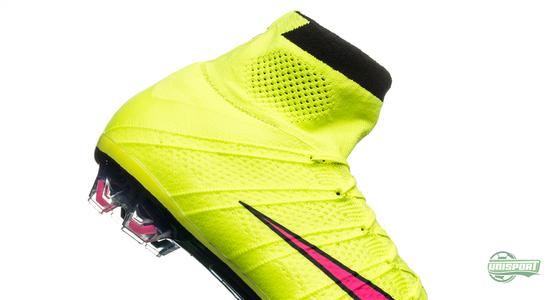 Let us make one thing absolutely certain from the get go. We are aware that the new Superfly from the Highlight Pack is very reminiscent of the Cristiano Ronaldo exclusive model from the summer. That being said, there’s no denying that this colourway is still spot on. With small tweaks and changes Nike have still created a design that is sure to be a hit among all fans of the speed boot.

Get your hands on the new Mercurial Superfly and Vapor from the Highlight pack. 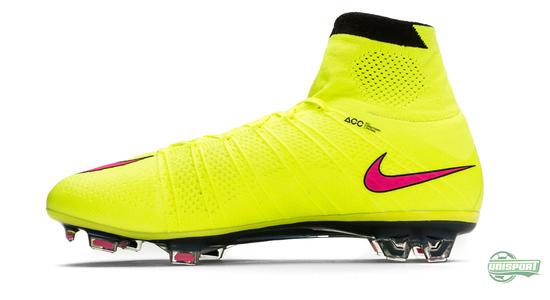 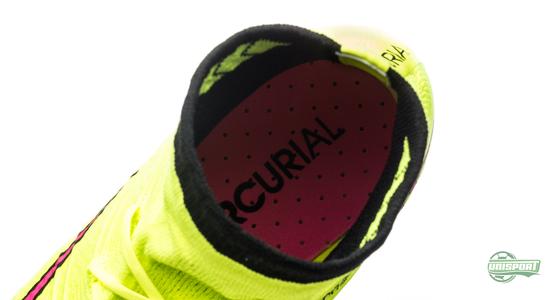 The Highlight Pack builds on Nike’s design concept that their players have to stand out on the pitch. But where it was all about Shining Through before, Nike want the Highlight Pack to show off your colourful nature. That’s why Nike have chosen the colours that also figured on the Shine Trough pack and given them a far more central part on the new collection. 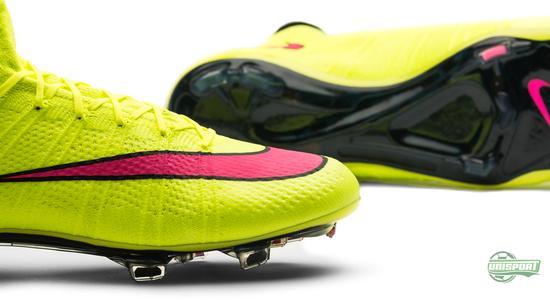 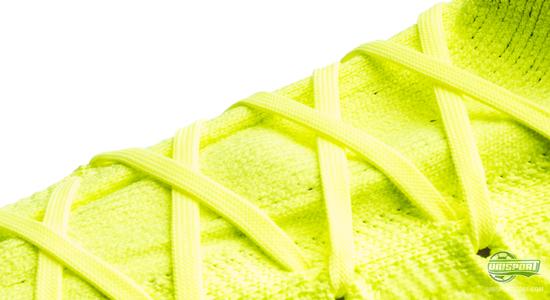 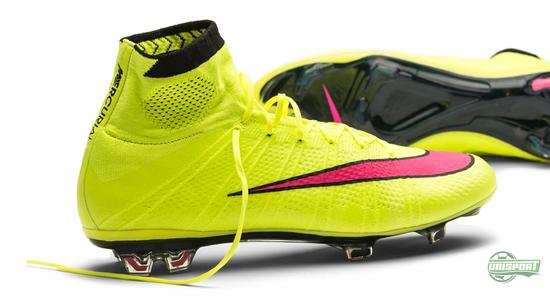 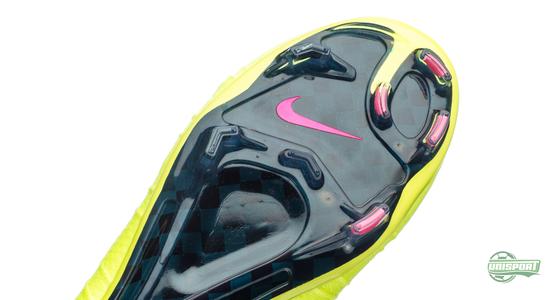 This is why the Superfly has been given this eye-catching neon upper. Neon was the colour that made up the Shine Through models sole. It is however only Cristiano Ronaldo, who will have the honour of playing in the Highlight Pack boot, just as it was the case with the neon green Superfly last summer. This also means the rest of the Superfly-family will continue to wear the Shine Through boots a little while longer. 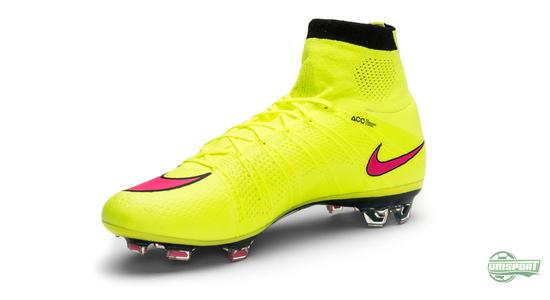 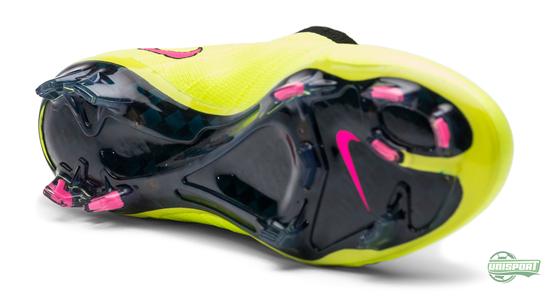 The Mercurial Superfly is created for the explosive player, who outpaces his opponents and leaves them for dead. Cristiano Ronaldo is naturally the clear example of a player, who fits this boot perfectly, but superstars like Alexis Sanchez and Xherdan Shaqiri are also clear examples of this type. So if you can relate to their style of play and can relate to a sharp and vibrant neon yellow, then your weapon is right here. 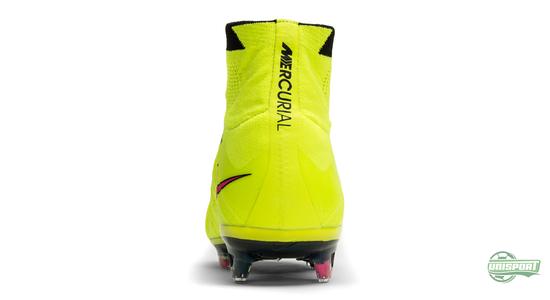 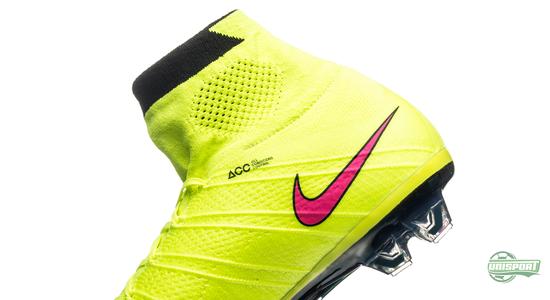 One of the absolutely most popular football boots from 2014 is back with new colours and this time Nike highlight the colours from the Shine Through collection. Highlight Pack is the name of the collection and this Mercurial Superfly comes in both FG and SG-Pro, but unfortunately not AG. Which studs would you prefer to play with?