Leather boots and speed boots are usually on the entirely opposite end of the spectre. I mean Cristiano Ronaldo and Pique don’t really have much in common in terms of playstyle. That has however not stopped Nike from giving any player, who thrives on explosive speed, the chance to play in leather boots. Introducing the Nike Mercurial Tech Craft boots. 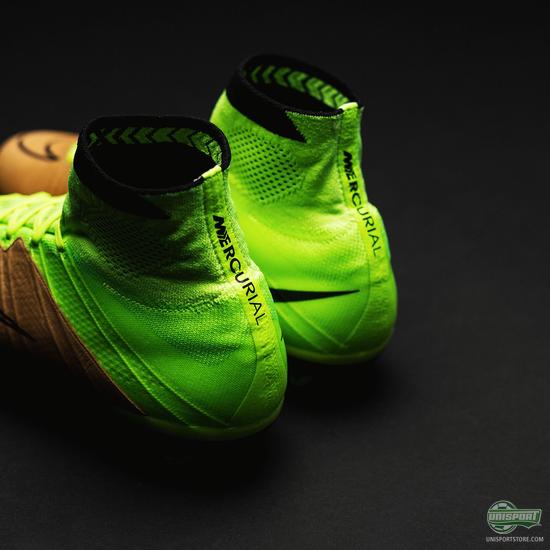 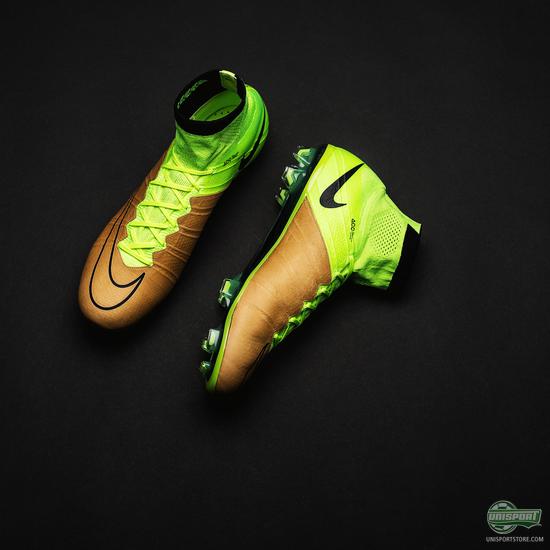 Although the Nike Mercurial Tech Craft Pack Superfly and Vapor boots have been given a leather upper, which naturally adds a little weight, they are still fully geared for speed. The extra grams really don’t make a difference and I can almost only see advantages of the leather upper. 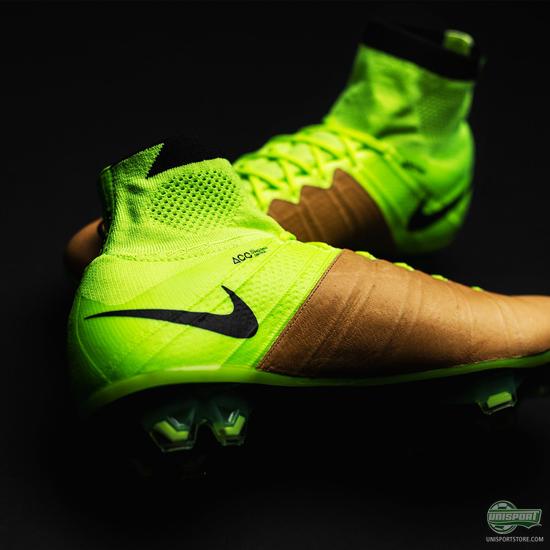 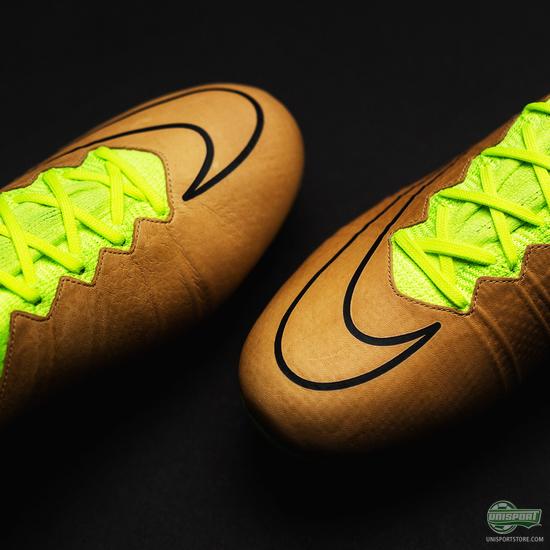 The touch is incredibly soft, and like on the previous Tech Craft collection, I am incredibly impressed by the way Nike have managed to fit the leather upper on the boot, without it creating any annoying stitches. The leather fuses seamlessly with the synthetic part of the boot on the heel, which took some seriously impressive craftsmanship from Nike.

If you want to order the innovative Tech Craft Mercurial boots from Nike, then sign up here and get them before anyone else. 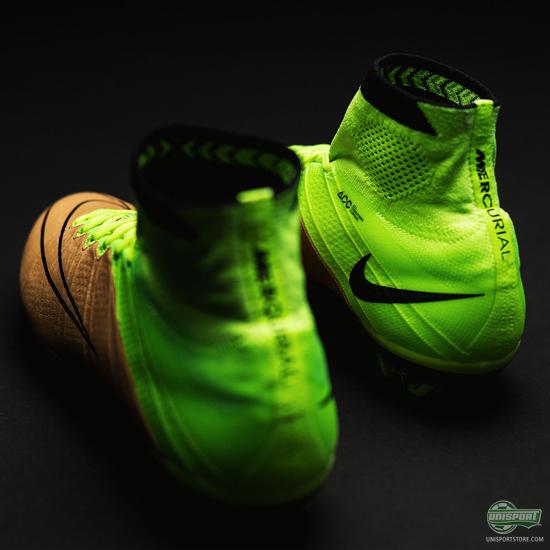 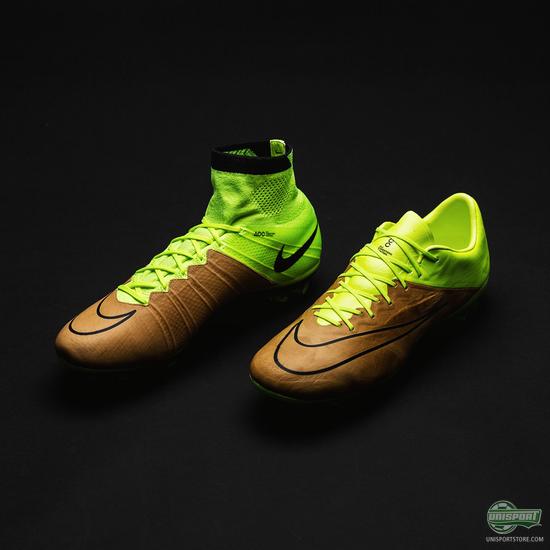 The designers, who created the Tech Craft concept, worked tirelessly on finding the best way of incorporating the leather perfectly and it’s safe to say they struck gold. What do you think about the Mercurial boots from the Tech Craft Pack - and which is your favourite, the Vapor, or the Superfly?