Ahead of the massive launch of the new Hypervenom Phantom II, Nike invited us to a very special event to get an exclusive look at the boot, as well as talk to the various designers, who have worked tirelessly on the deceptive new boot for the last two years.

A big boot deserves a big venue and Nike certainly gave the brilliant new Hypervenom Phantom II a grand stage for its introduction. An exclusive Hypervenom room was setup at the Camp Nou, home of Barcelona and the Hypervenom’s biggest star Neymar Jr. 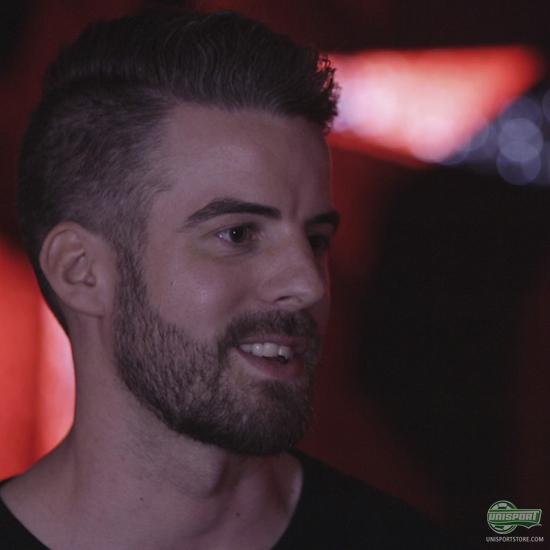 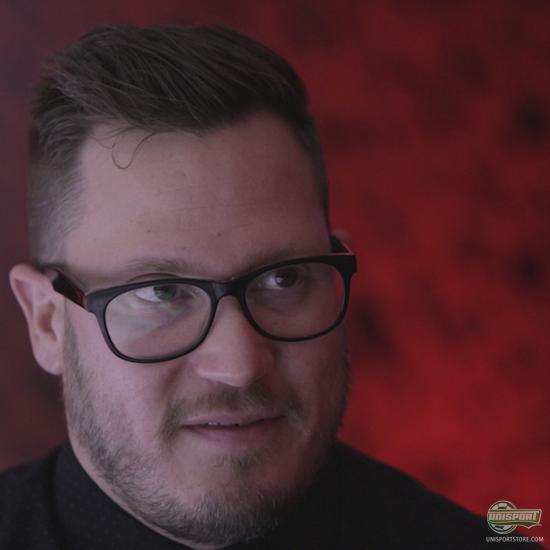 Max Blau, Phil Woodman and Nate van Hook all gave us their unique insight into the production of the boot tailored for the deadly agile striker and among other things the thoughts behind the striking sole-pattern in the video above.

Sign up here and be among the first in the world to get your hands on the new Nike Hypervenom Phantom II. 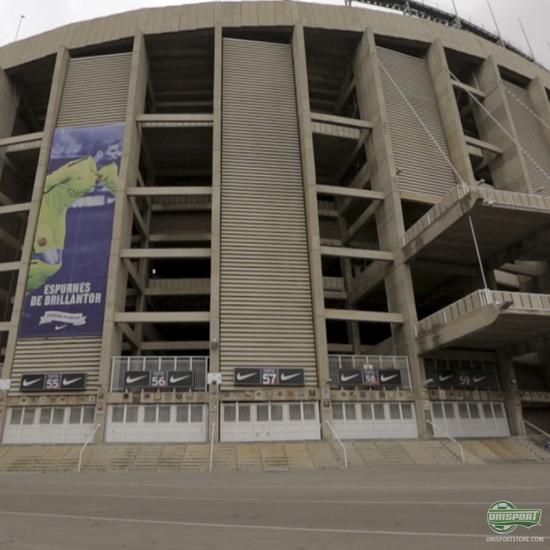 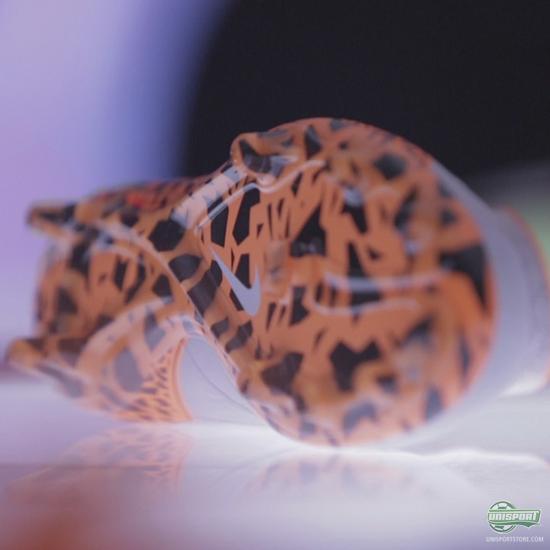 The Hypervenom Phantom II has already been given a roaring reception and if you are one on the cusp of getting the the new boots, the amount of effort you can hear has gone into the design is certain to persuade you. Will you be joining Rooney, Lewandowski and Neymar in the new boot?