It was always going to be a very heavy burden for the ACE15 to pick up the mantle, where the legendary adidas Predator left it. How has the new master of control faired? We sent our man in the field out to find out - get to hear what JayMike thinks of the Ace15 in the review below…

I remember very clearly that both Jakob and I were both quick to state our scepticism, when we got our hands on the adidas Ace15 for the first time. He has however had the boots out for a thorough test and after taking them for a real spin, his tune has changed entirely.

Are you diggin the new ACE15? We don’t blame you - You can get your hands on the new boots right here. 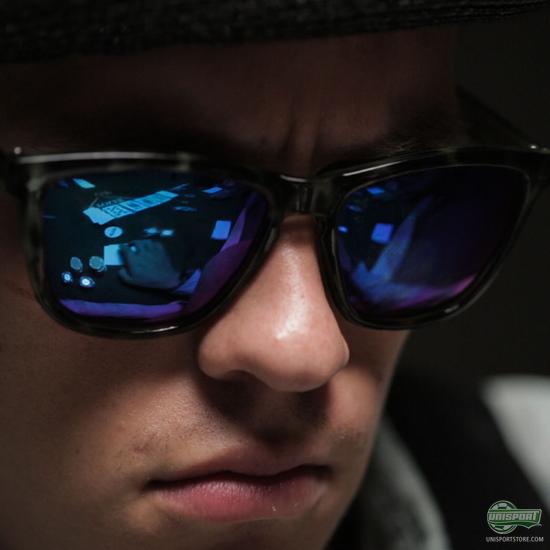 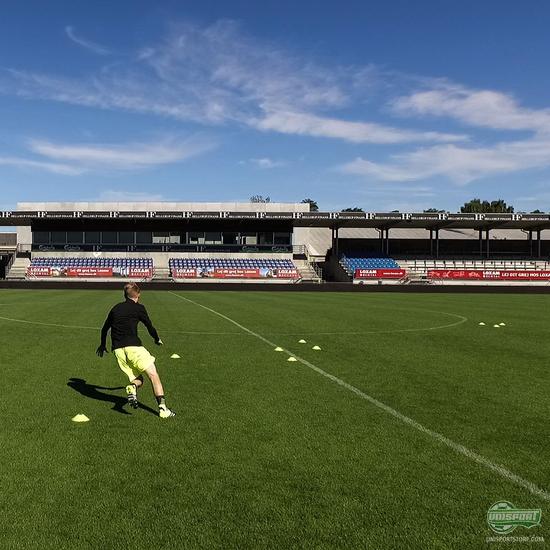 He is full of admiration for the boots grip and especially traction, which are definitely also two aspects you could never test by just trying on the boots on inside. I’m definitely intrigued by all he has to say and have gone from being tentative to close to giving them a chance. 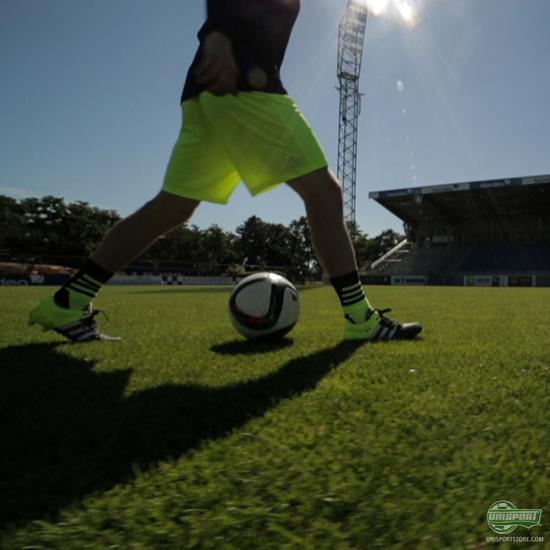 I’m yet to hear from someone, who has tried them on the pitch and doesn’t instantly love them, so things are looking like adidas have done a very stellar job with the ACE15. If you want a completely in depth view of the boots technologies and qualities, then watch Jakob’s review, when he shares his unrivalled knowledge on the new adidas boots. 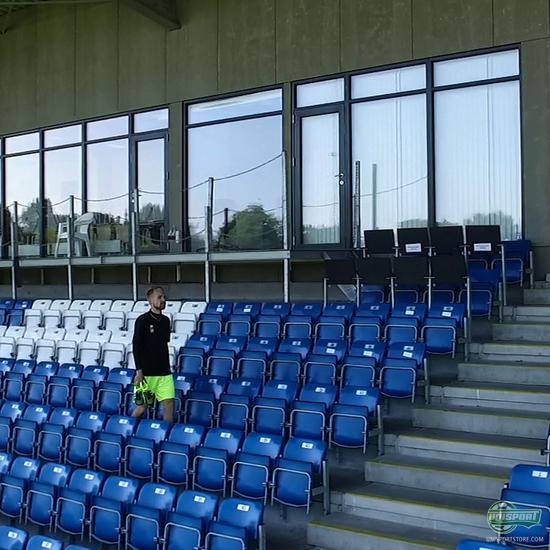 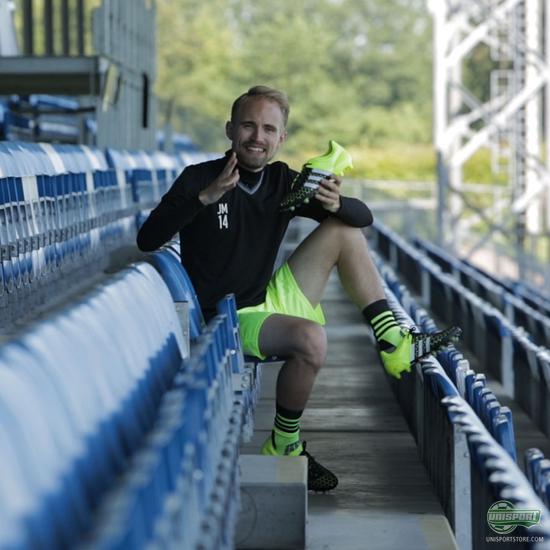 JayMike had to eat his words and give it up to adidas, who he thinks have done a great job with their new ACE15. What do you think about the new boots? Could see yourself bossing the run of play in the new boots?