Tonight’s two matches can almost be considered the moral semi-finals. This is the top of the pop from four of the leagues in Europe. Question is, who will take the first step to Champions League triumph tonight? 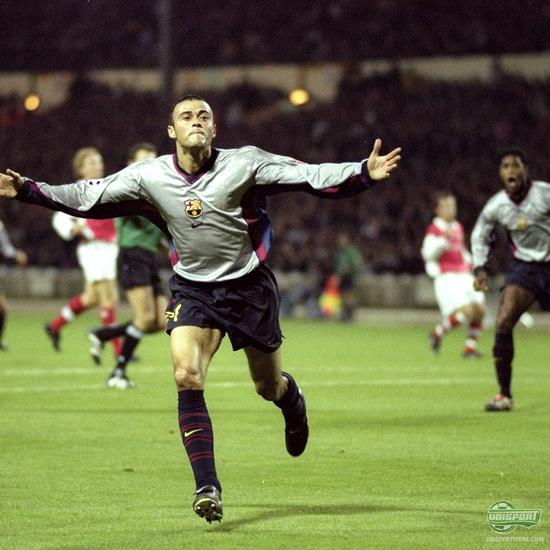 We have to go back 17 years before we find the last time Barcelona won away at Arsenal. Back then, in the 99/00 season, Luis Enrique played for Barcelona and he actually scored on both occasions they met. Once at the Camp Nou and once at Wembley, where Barcelona beat Arsenal 2-4. I’m sure Enrique will be returning to London tonight with great memories.

FC Barcelona are favourites tonight and probably still will be when the two teams play again in 14 days. And this is all despite the fact that Arsenal are actually having an extremely successful season, where they are still competing for all the big trophies. However, that probably says more about the crushing form Barca are in, than it does about Arsenal. FC Barcelona are stepping onto the pitch tonight with a record unbeaten run of 32 matches in all tournaments. They haven’t lost a football match since October 2015. 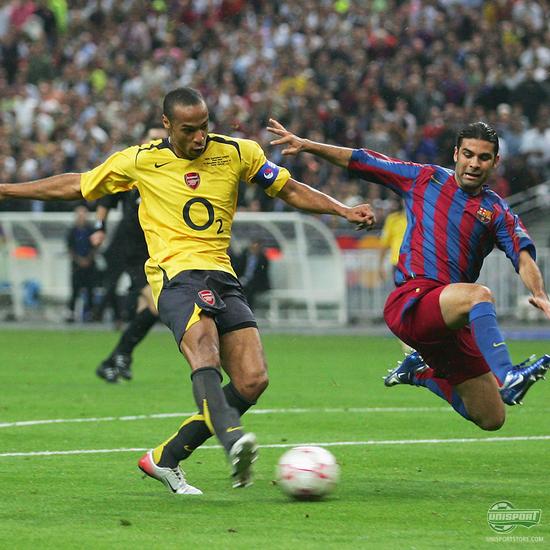 You probably already guessed that I don’t expect Arsenal to deliver any miracles tonight. Should Arsenal have a chance, I think it would be because MSN & Co. underestimate Arsenal or approach the match with a tad too much arrogance. We have seen Barca a couple of times get a little too relaxed, however on those occasions Barca were already in front with 3, 4 or 5 goals.

Both teams are coming off the back of their least impressive weekends. I do, however, still expect this match to be one to watch and I expect it to hold lots of goals. The safe bet is on a Barcelona win tonight and that's also what I'm going for. Even if they haven’t won there in 17 years. I think the time has come. It will end up with a one or two goal win for the Blaugrana. 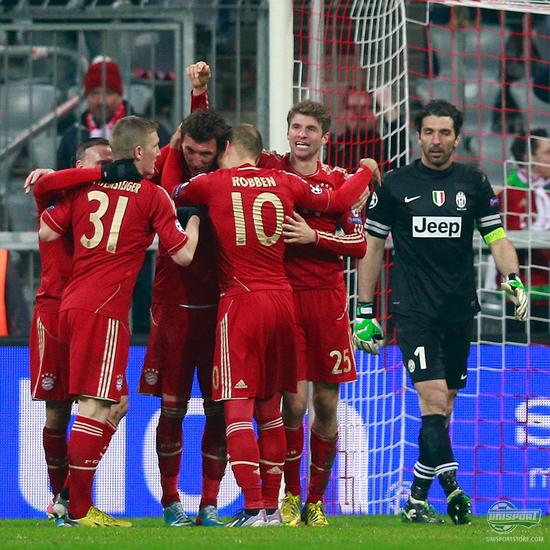 In the second match we have two more teams that are in absolutely blistering form. Juventus have just reached the top in Serie A after an impressive unbeaten streak and Bayern, well, they are just unstoppable as always…

Bayern Munich and Juventus have faced each other 8 times before. The last time was in 2013 where Bayern won with relative ease, going through 4-0 on aggregate in the quarter-finals. I don’t think that they will win that easily this time around though and I honestly have a really hard time picking my favorite. I’ll give a cautious bid and predict a tie. 1-1, a result that both teams will probably be satisfied with. 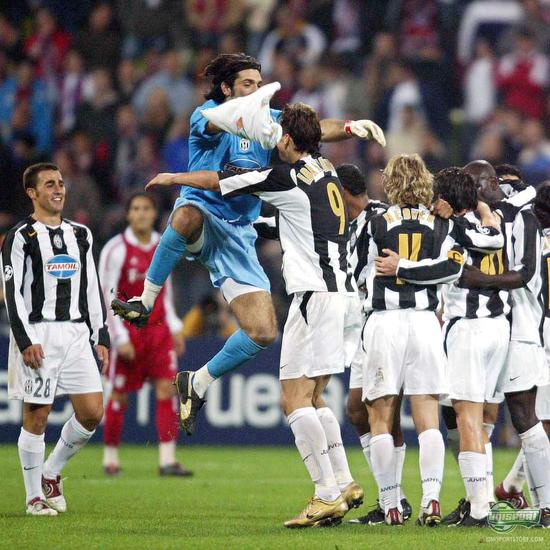