I don’t think we will be saying too much, if we laud Iceland as the biggest surprise attendees at this summer's European Championship. Errea have now presented the elegant new home-shirt, which we will take a closer look at here. 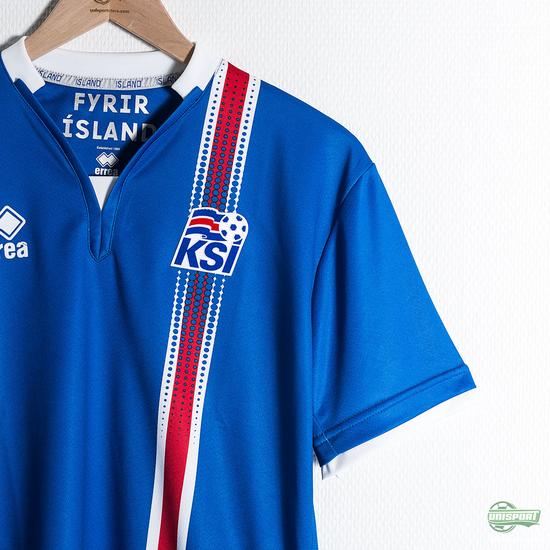 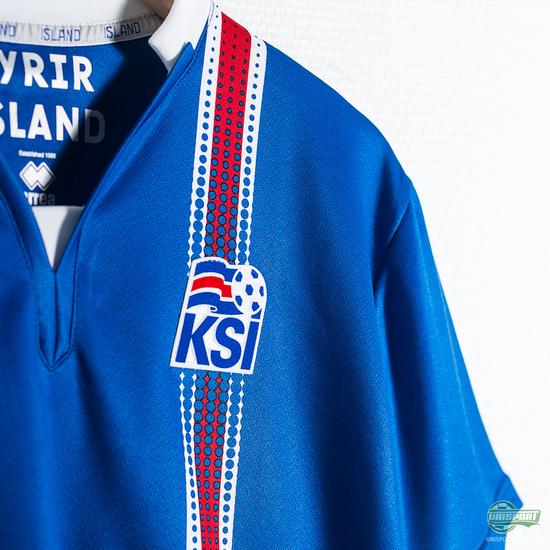 Having a population of just 329.000 was never going to stop the original vikings, who put on several impressive displays and ended up finishing above both Turkey (population 74 million) and Holland (population 17 million) in qualification. Iceland's current crop of players has proven to be strong and considering they are in arguably the easiest group at this year’s championship, who’s to say they can’t keep up the momentum and surprise us all again? 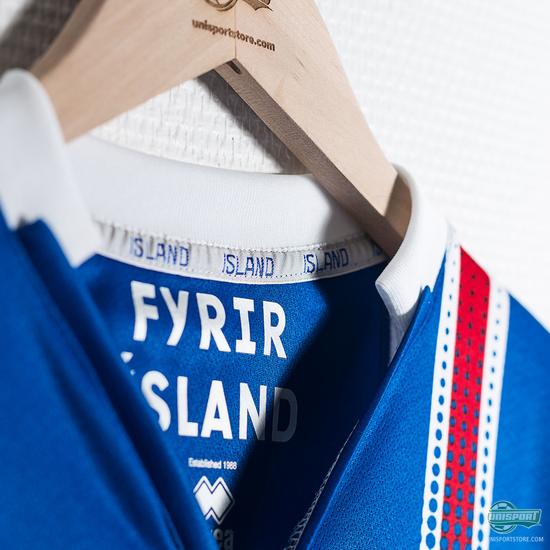 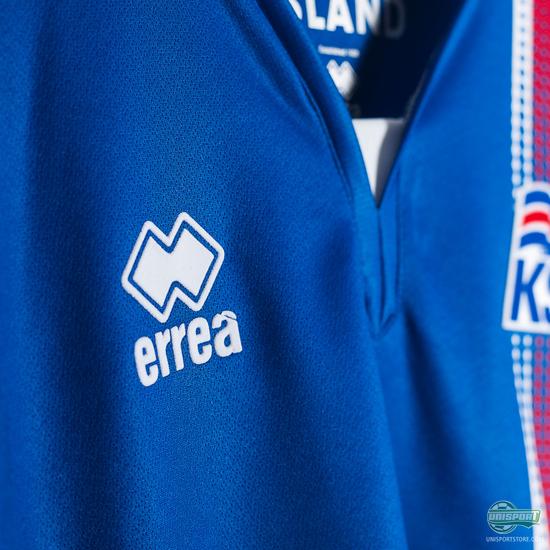 The newest Iceland home-shirt is filled to the brim with class and brilliantly symbolises the proud and steel-willed Icelandic mantra, which has seen them come this far already. That’s why you in the neck of the shirt see the text “Fyrir Ísland”, which translated means “For Iceland”.

The Errea Iceland shirt is pretty rare and if your country didn’t make it to the European Champions, then what better team to show your support for! 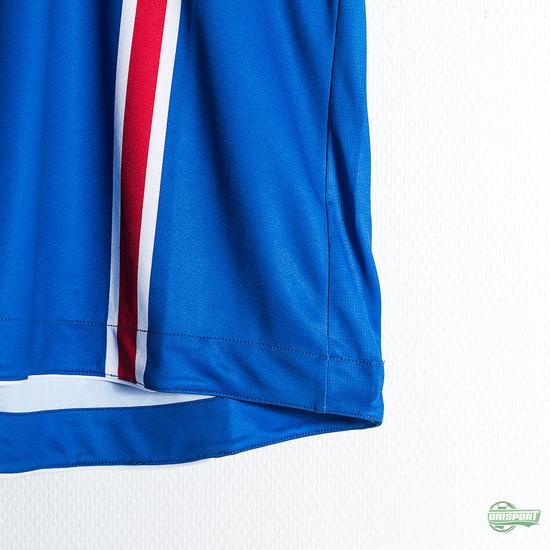