For their latest issue, Eight by Eight got the exclusive opportunity to get acquainted with (maybe) one of the most underrated players in the world.

We bring a fragment of the full story here: 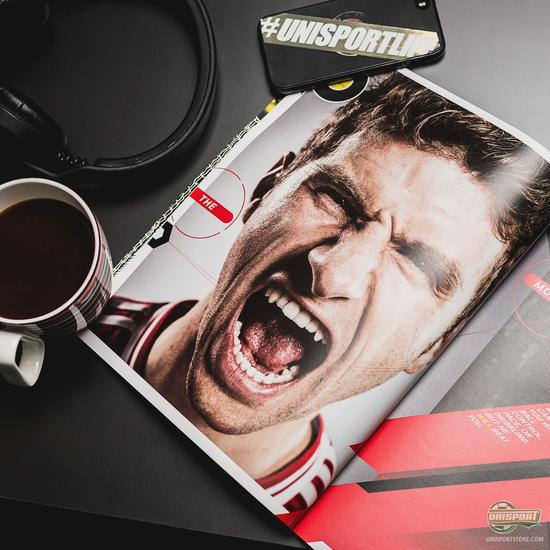 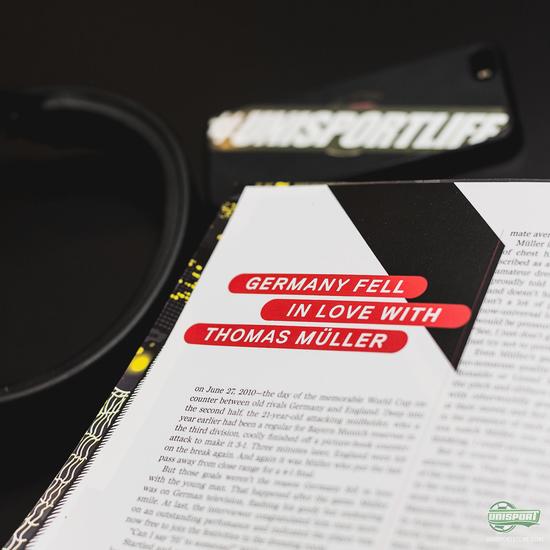 Germany fell in love with Thomas Müller on June 27, 2010 — the day of the memorable World Cup encounter between old rivals Germany and England. It was deep into the second half and the 21-year-old attacking midfielder, who a year earlier had been a regular for Bayern Munich reserves in the third division, coolly finished off a picture-book counterattack to make it 3-1. Three minutes later, England were hit on the break again. And again it was Müller who put the last pass away from close range for a 4-1 final.

But those goals weren’t the reason Germany fell in love with the young man. That happened after the game. Müller was on German television, flashing his goofy but endearing smile. At last, the interviewer congratulated him once more on an outstanding performance and indicated the player was now free to join the festivities in the dressing room. 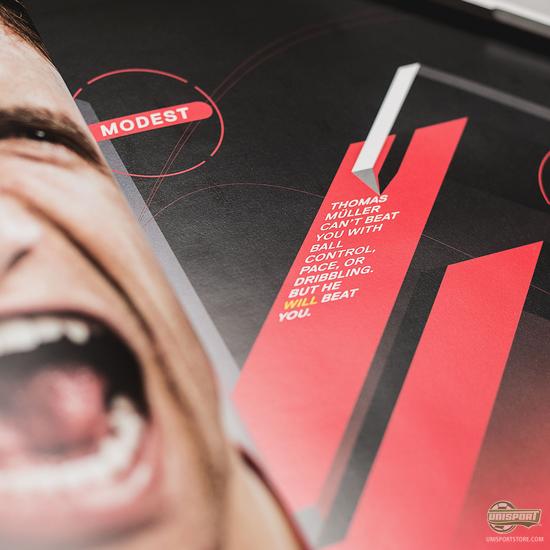 “Can I say ‘Hi’ to someone?” Müller asked. Startled and amused, the reporter said yes, sure. Trying to locate the camera, Müller said, “I just wanted to send greetings to my two grandmas and my grandpa. That’s long overdue.” Then he waved into the camera like an overjoyed schoolboy who’s just won a spelling contest and knows his grandparents will be proud of him.

If you want to read the full story, simply click on this link right here.