A new week is upon us and we come off the back of an absolutely insane weekend of football. Get stuck into our best boot spots here. 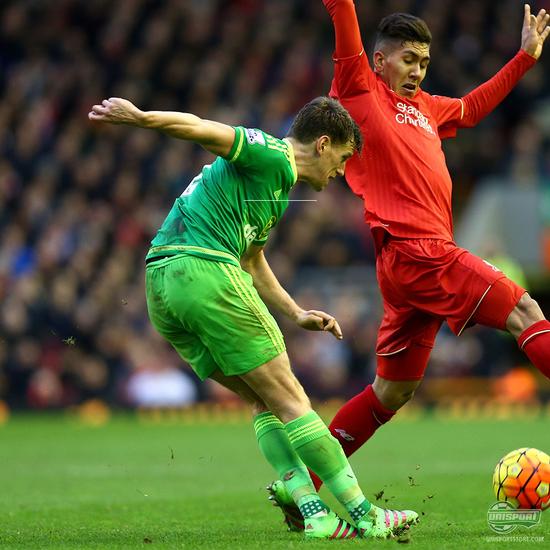 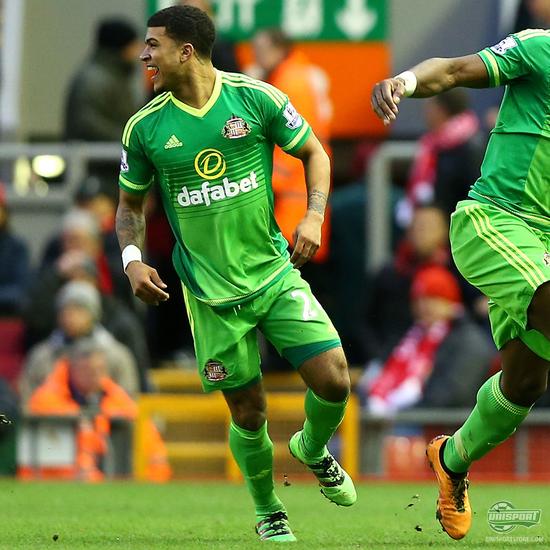 A killer combination to kick things off from DeAndre Yedlin and Billy Jones. It’s like the adidas ACE 16.1 launch colourway was made for the Sunderland away-kit. I highly doubt it was, but that doesn’t change the fact that it looks brilliant, especially with Billy Jones spicing it up with a pair of Trusox. 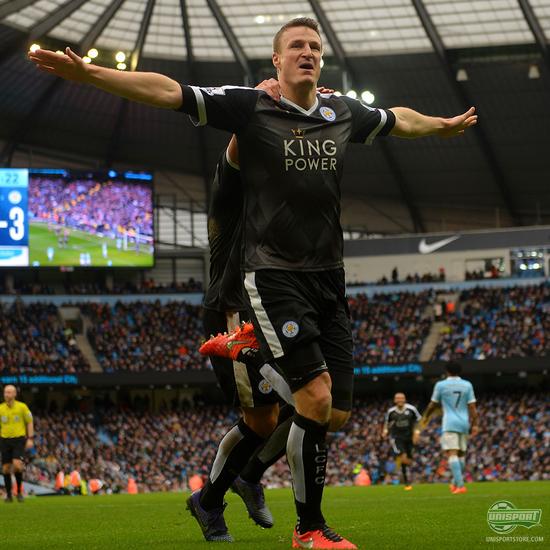 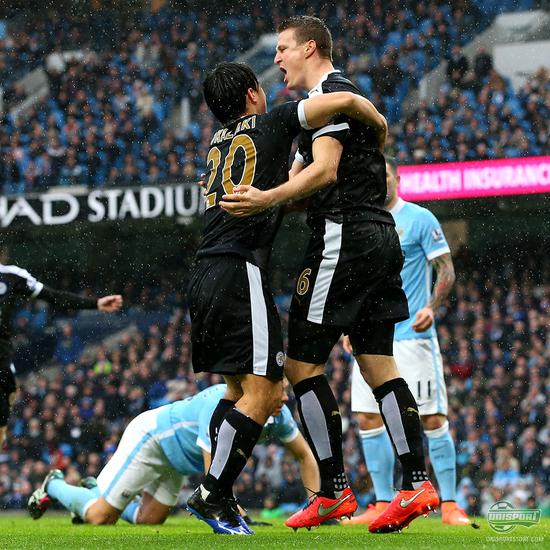 The Nike Metal Flash Pack hit the pitches this weekend and made quite an impact. Robert Huth scored twice in THAT game and now I think it's fair to say that Leicester fans can start dreaming. 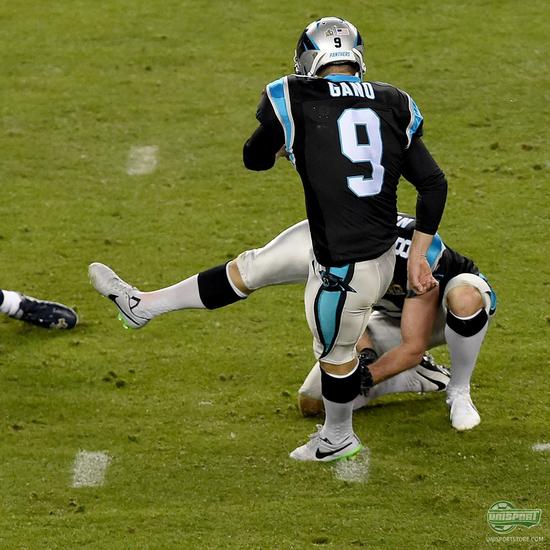 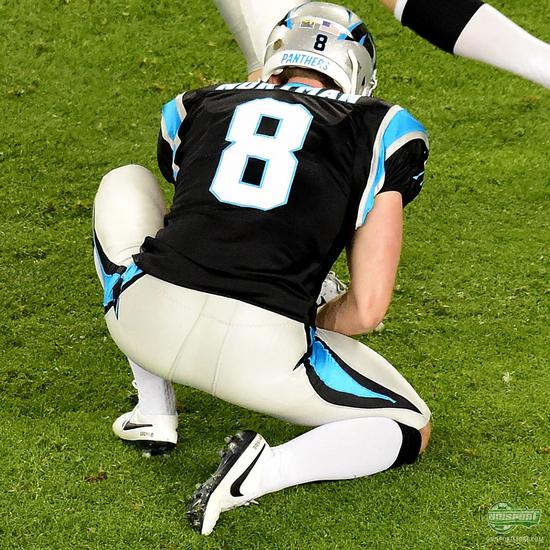 Not the right type of football, but like a good portion of the rest of the world, we stayed up and watched the Super Bowl. In the NFL you often see a new football boots in the mix and that was also the case last night, where Graham Gano & Brad Nortman both wore NikeID versions of the Tiempo. We did think the pair might have been from the Silver Storm Pack at first, but the black Swoosh means it has to be one he put together himself. 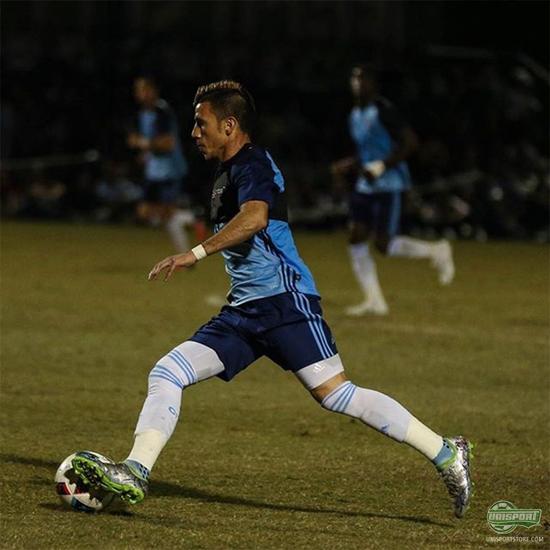 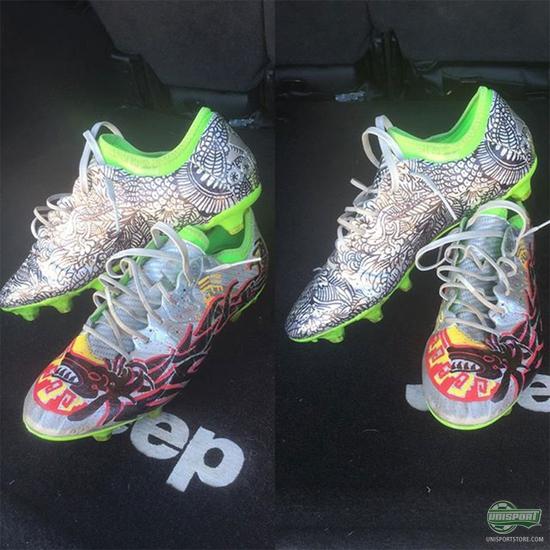 Now here’s one that caught our eye when it popped up on our radar. Mikey Lopez has recently signed for New York City FC and looks to have celebrating by getting his X 15 Eskolaite Pack boots customised in eye-catching fashion. Looks pretty epic and we hope to see them in a game soon, so we can get some better pictures of them. 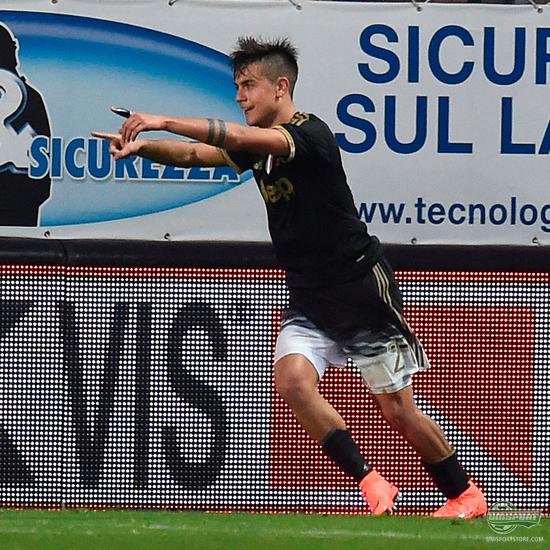 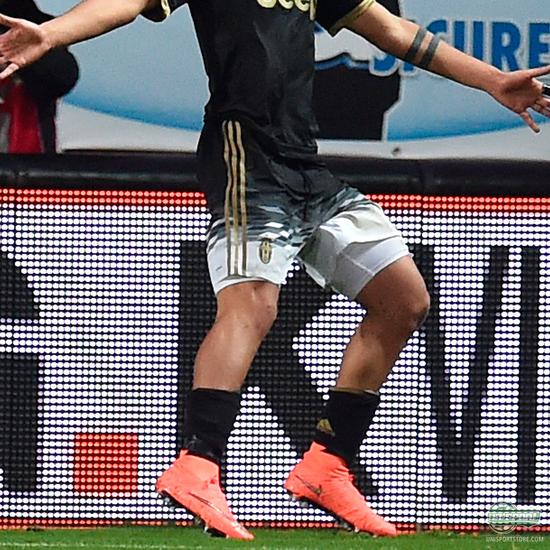 Another game, new boots, but always the same outcome for Dybala = goals, goals and more goals! He is in unstoppable form and can we all just take another second to admire how epic the Juventus away-kit looks? 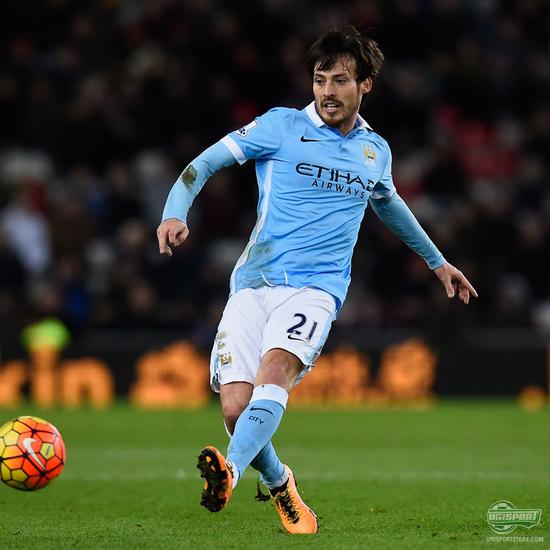 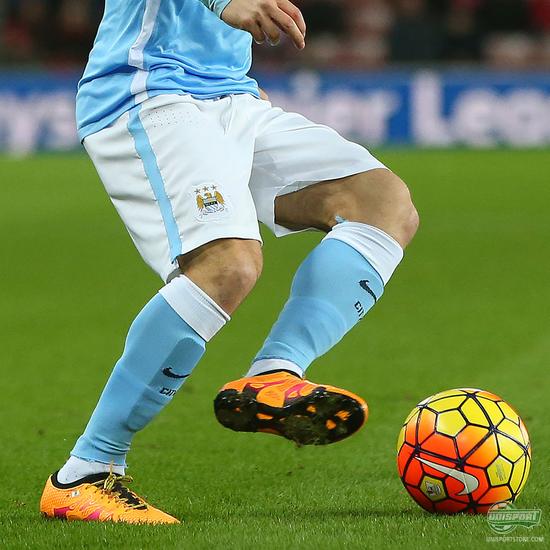 Had a game in the laceless adidas ACE+ PureControl, but it doesn’t look like they were to his liking. David Silva is any case back to his X 15+ Primeknit boots during last weeks games. Which one do you prefer?