What a time to be a football boot fan! The brands are spoiling us and following in the wake of Nike presenting the Metal Flash Pack, adidas now do their part to upstage them with the unveiling of new colours for the newly revamped Ace silo. 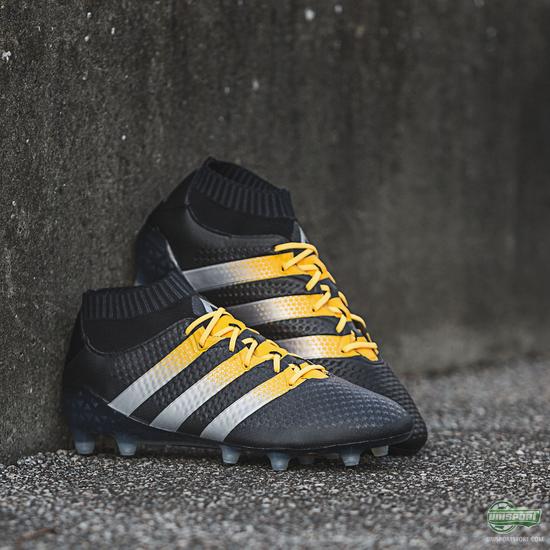 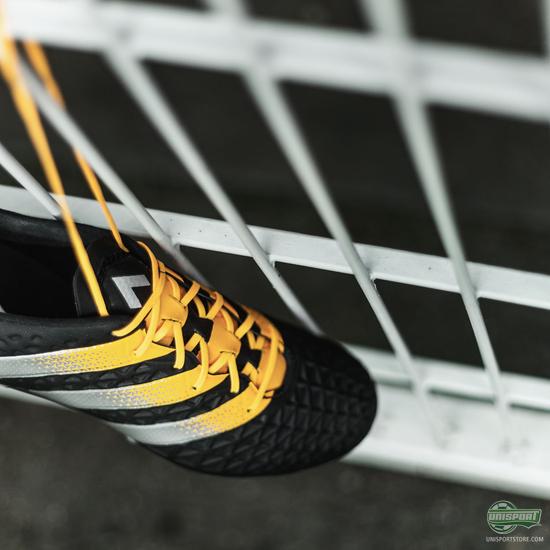 The new adidas Ace 16.1 Primeknit and Ace 16.1 both come in a significantly more relaxed tones than the launch colourway, which featured a vivid green scheme. If you instead prefer to boss the game in a more toned down fashion then adidas have your new weapons of choice ready here. 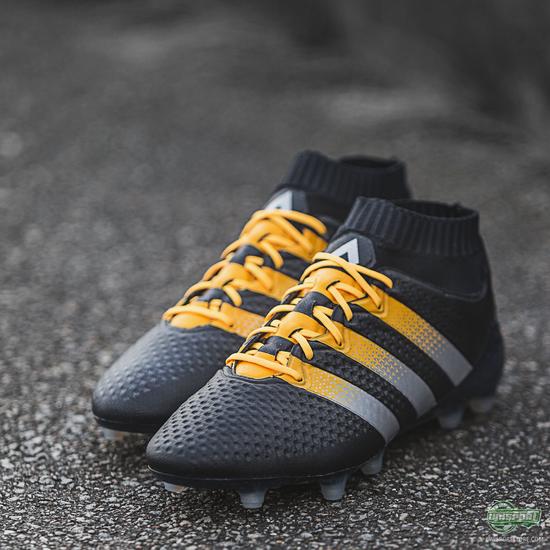 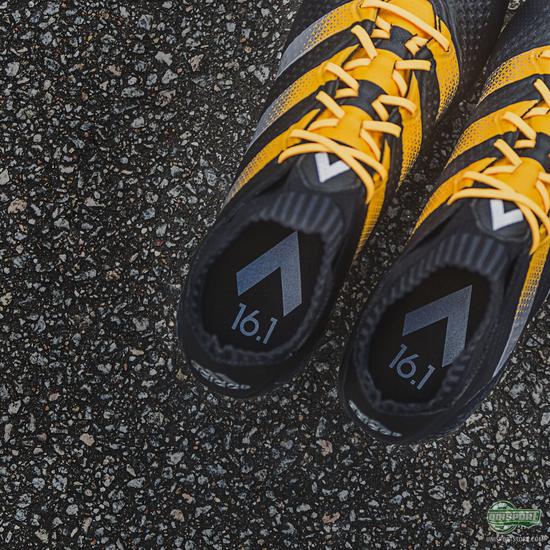 The newest generation of Ace is still fairly new, so if you’re still not quite sure what the deal with them is, then read along, as we take you through the major keypoints of adidas’ control silo. The most eye-catching of the two boots is without a doubt the Ace 16.1 Primeknit, which is made with the tall Primecut collar that covers the ankle. 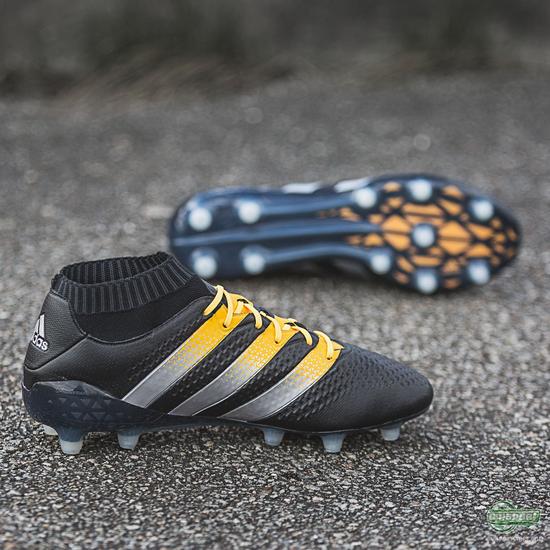 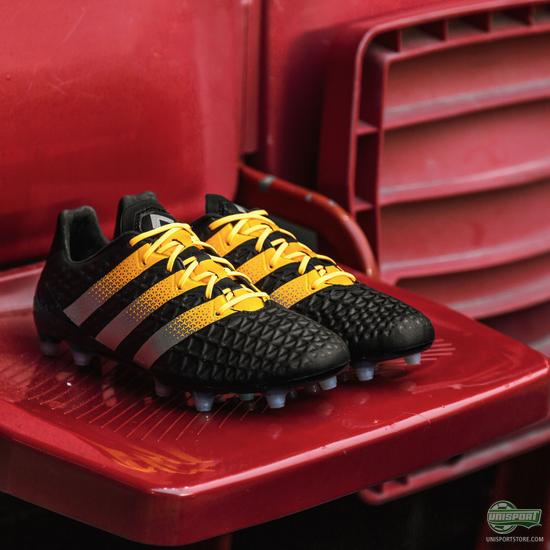 adidas Ace 16.1 Primeknit is, as the name suggests, made with a Primeknit upper. Primeknit is a very soft material that is also very easy to work with, which means adidas have been able to shape it in an anatomically superior way, while also being able to engineer the Knit Zones in the upper for improved touch on the ball. The soft upper is supported by the ControlFit technology around the mid foot, so you are always firmly placed on the soleplate and feel locked into your boots. Make no mistake, complete lockdown in your boots is one of the most, if not the most, important aspects of control boots. 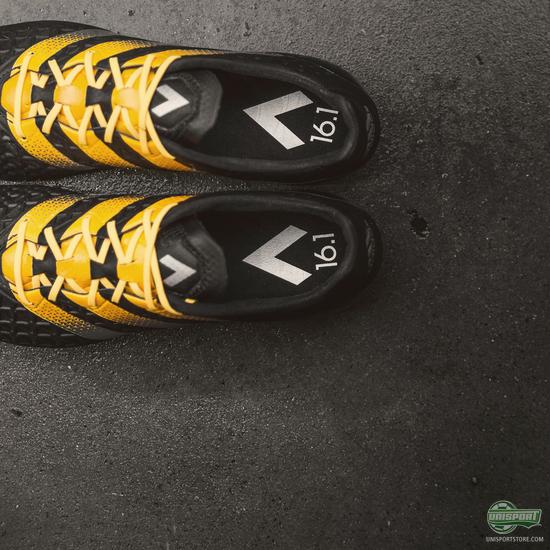 The adidas Ace 16.1 doesn’t look very different from the previous generation at first glance, but after having held them I can tell you that the upper feels very, very different. The upper material is still based on the ControlWeb construction, but is actually quite a lot softer to the touch and the different upper material is my favourite change on the boots from the previous generation. 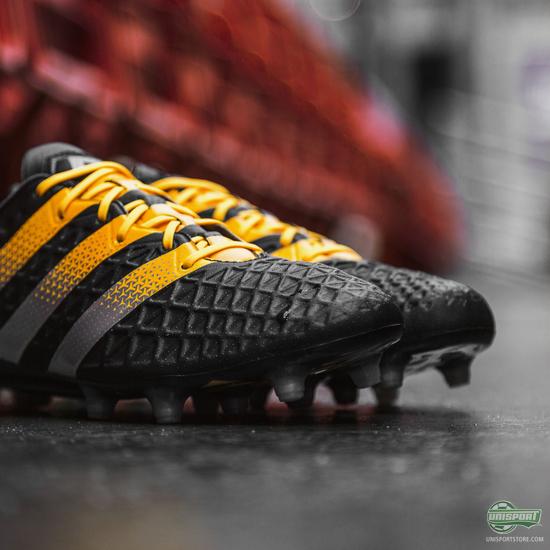 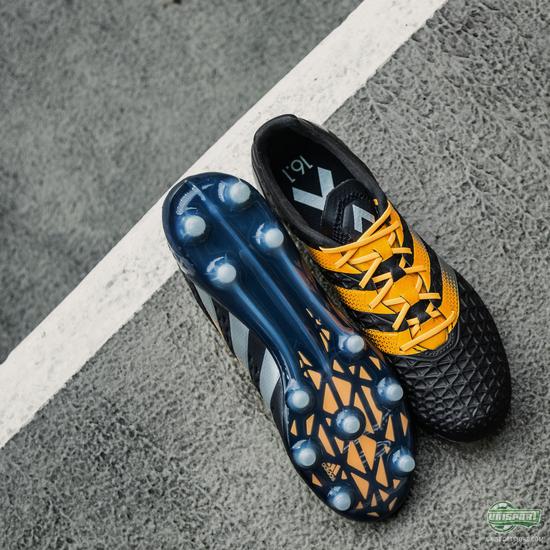 Both the Ace 16.1 boots are made with the same new GroundCTRL and Sprintframe 2.0 construction on the outsole. The rounded studs make for easy movement through the ground when you turn and look to distribute the killer balls that carve up the defence.

If you want to get your hands on your own pair of the new adidas Ace 16.1 boots, then find both of them right here.