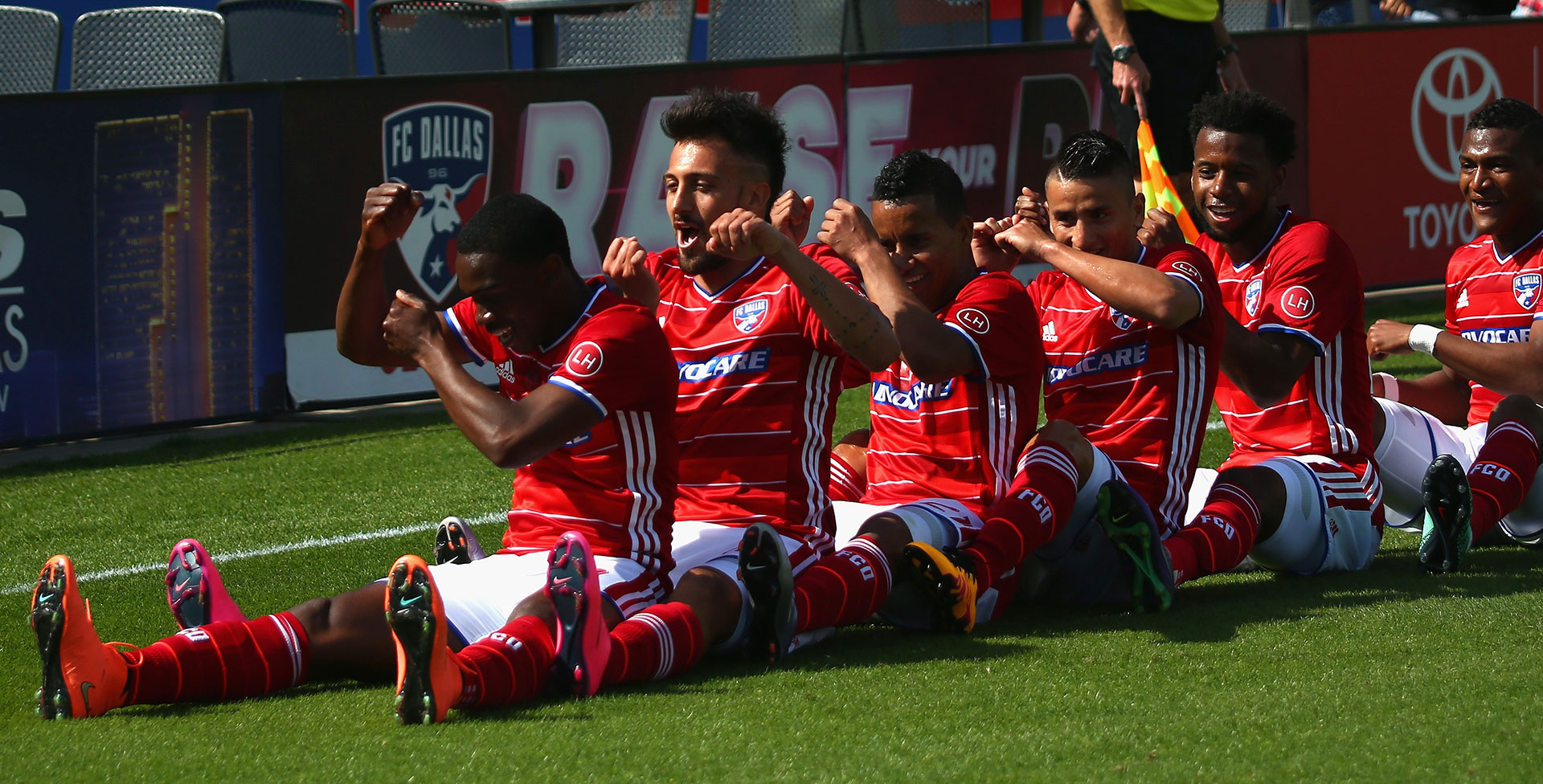 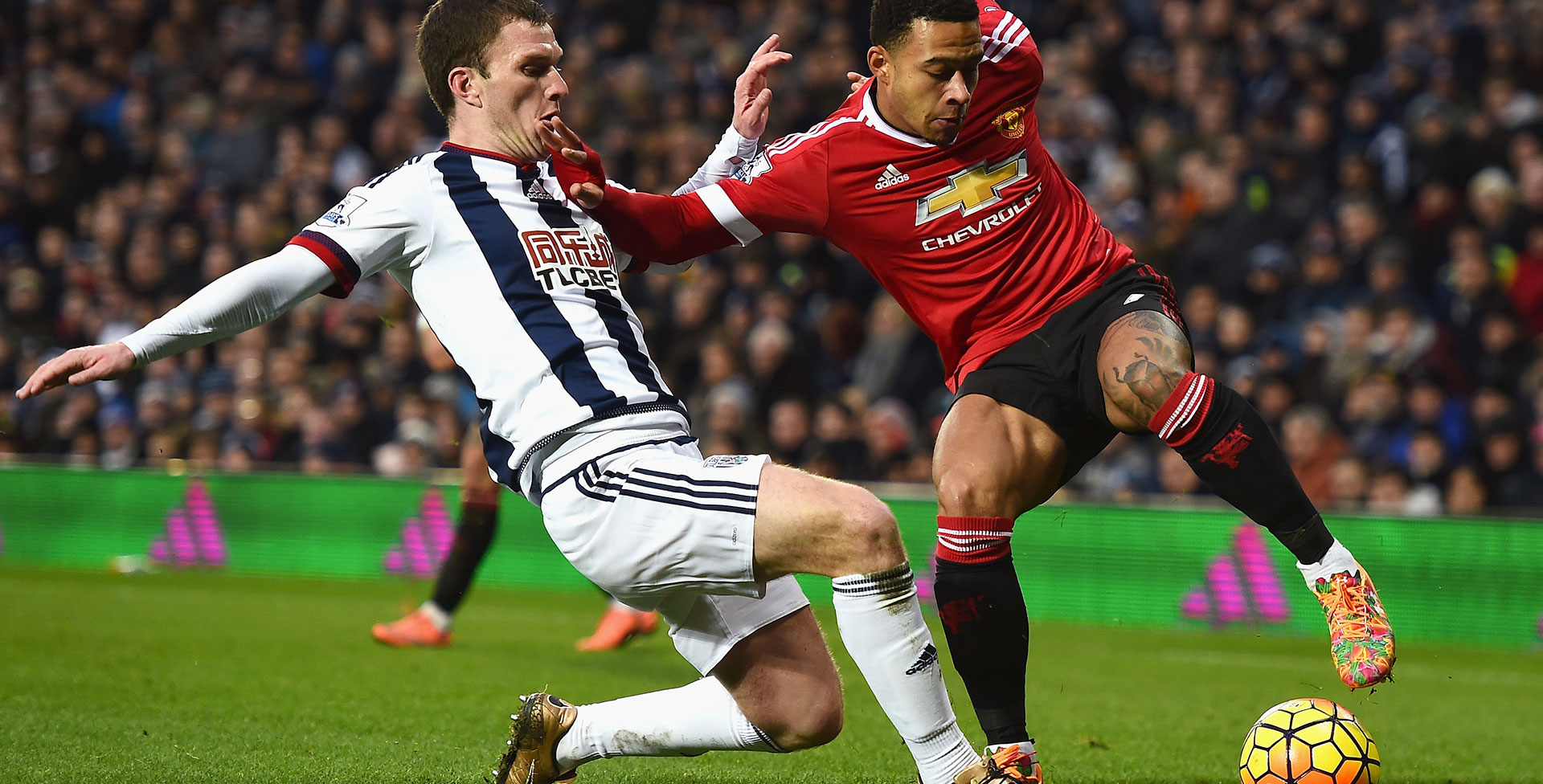 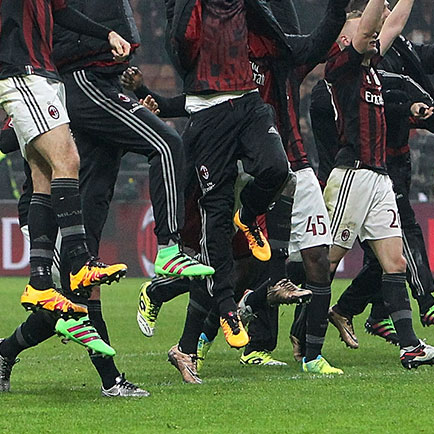 Boot spots: Catch the best boots from the weekend!