The circle is complete. Three of PUMA’s hottest names have within the last couple of months been honoured with their very own personal signature boot and now it’s the Premier League and arguably PUMA’s most prolific players turn: Sergio ‘Kun’ Agüero. Get to know him and his new boots here. 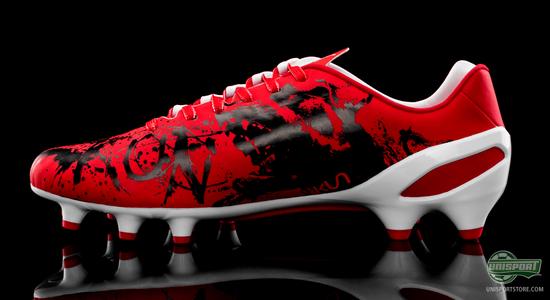 With Balotelli it was a medallion given to him by his grandmother, with Reus it was the fight against cancer, while Fabregas preached humility above all. Ask ‘Kun’ Agüero and the things he values most in this world are his family and dogs. Every design of PUMA’s four signature boots are built up around some very central elements, which makes them very personal to each player. 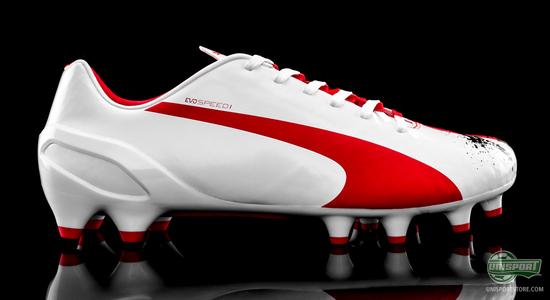 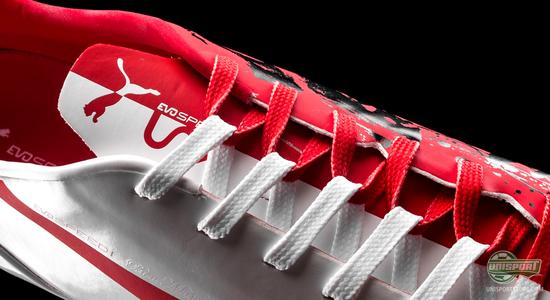 The colours naturally have a very central roll, where Balotelli’s new boots were introduced in the Italian flags colours, Reus and Fabregas chose to have their boots match their current team’s kits. Agüero however wanted to have his signature boots match his childhood club in Argentina, Independiente, where he started aged nine. This was also where Agüero got his professional debut, when he aged just 15, was the youngest player in the country’s history to play in the top flight. And well, the rest is history. 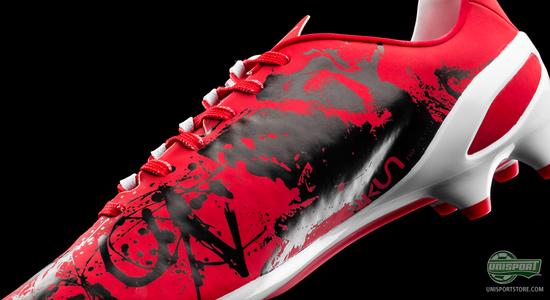 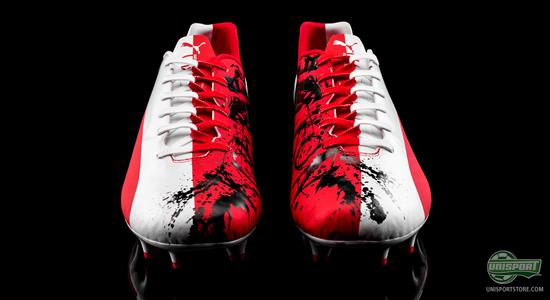 On top of the colours, there were three additional things that Agüero wanted to incorporate in the design. His nickname ‘kun’ had to feature and then he wanted to express his great love for dogs. Whether he had a dog as mean looking as this one in mind is hard to say, but it quite adequately shows how Agüero has been to his opponents this season… 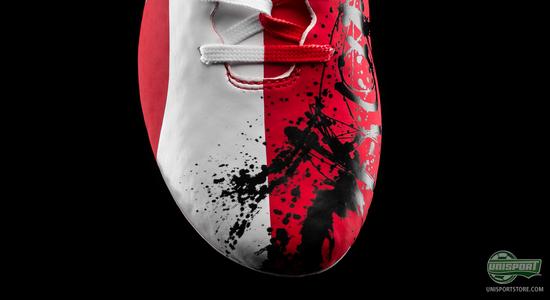 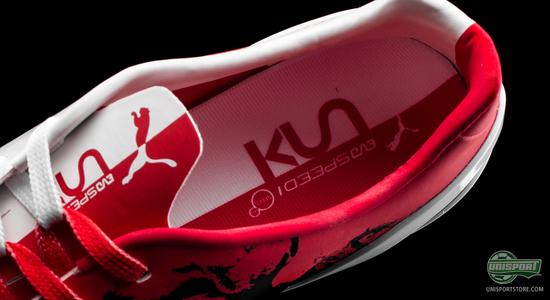 The third and final element was Agüero’s friends and family, who he is very close to. This has been displayed by PUMA by adding the names of all his loved ones along the PUMA logo. It shows everyone from his son Banjamin, to his mother, father and closets friends. 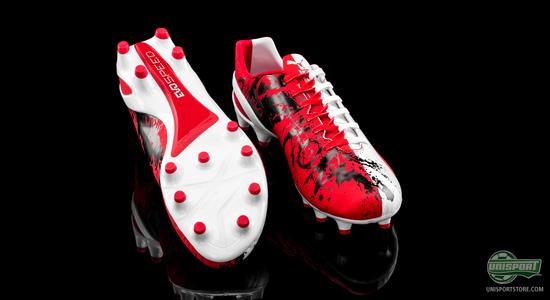 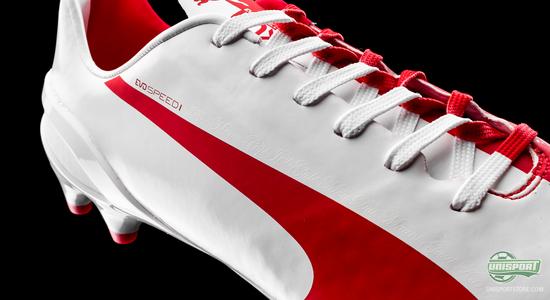 Even though this evoSPEED is more or less the one we know. Some aspect do however stand out and make this boot unique. For example PUMA have not coated the upper with GripTex, just like they have chosen not to fit their Everfit-Cage around the mid foot. 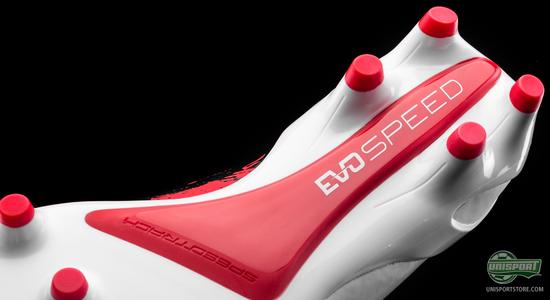 Agüero is expected to show up at this Sunday’s massive game between Manchester City and Arsenal wearing his new signature boots and that will probably be the only time we see them in action, as it was the case with both Balotelli and Fabregas (Reus didn’t even manage to play in them). 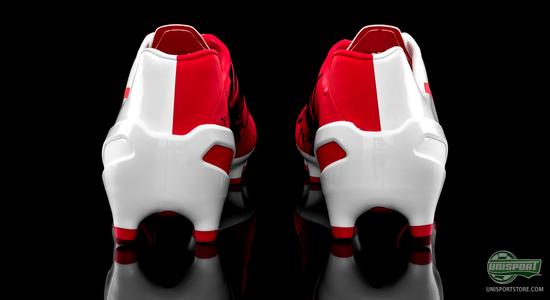 Just like with the other signature boots, Agüero’s will be available in very limited numbers, so if you love ‘Kun’ and love the design, you need to strike now, or risk losing out.