The Black/Bright Citrus Hypervenom is back in stock in all sizes, and you can hereby get the same boot as we have already seen on the feet of Neymar JR. as he takes to the pitch for his new club, FC Barcelona.

The Nike Hypervenom is an unpredictable boot. The boot allows you to make lightning fast directional changes and make use of your agility and hereby perform to your fullest. We are very happy to be able to inform that the new Nike Hypervenom Black/Bright Citrus has landed in our warehouse again, and is yet again available in all sizes. 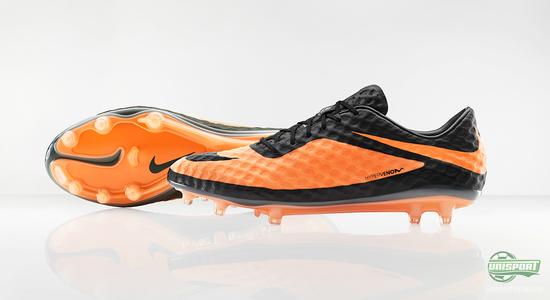 The new Nike Hypervenom was launched on the 28th of May and is, without a doubt, one of the biggest and most important boot launches. The boot was launched with the slogan, a new breed of attack, which suits the boot more than well, as the boot aims to revolutionise the way we attack. The boot strives to help you deliver the unpredictable and surprising moves, and therefore, the boot has been developed to facilitate fast direction changes and unpredictable movements on the pitch. 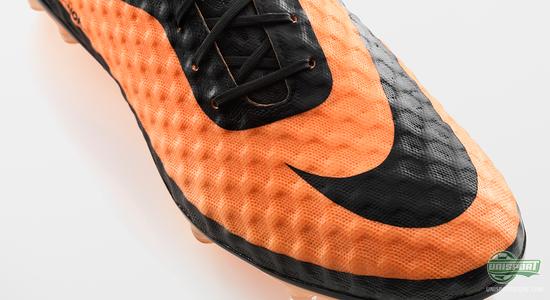 The upper is made of the unique NikeSkin, which provides am excellent touch on the ball. In addition, it adapts extremely well to your foot, hereby providing a great fit, even if you have very wide feet. The result is a boot that can be used by most players, and is for example also a good choice for players who are finding the Nike Mercurial Vapor a bit narrow or tight.

Here at the Unisportstore Headquarters it is safe to say that we are rather excited about the new Nike Hypervenom Phantom. When the boot first arrived in our warehouse the colleagues were well excited and we just had to catch the excitement on tape as Joltter unboxed the boot. Our Finish football enthusiast was so excited about the boot that he ended up running away with the boot under his arm.

Luckily Joltter ran with the Nike Hypervenom Phantom in order to do a review on it. How this went down, you can see n the review video just above, and if you are among the crowd who has already watched the review, it will not be too much of a spoiler to say that Joltter was very happy with the boot. He was actually so happy about the boot that he gave it 2 Joltter approved stamps  which speaks for itself really. 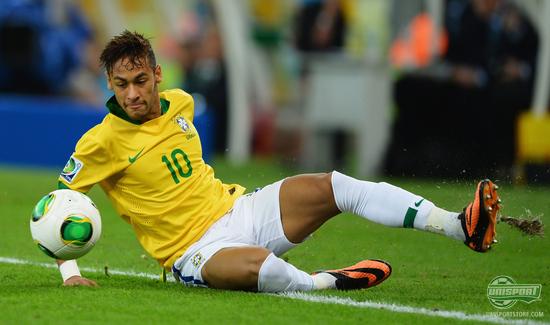 Another rather important stamp of approval, is also that the boot is being used by the Brazilian wonder kid Neymar JR. who recently made the switch to Spanish football and FC Barcelona. During the Confederations Cup we saw a couple of wonder goals, that displayed quite well what Nike are trying to say as when they speak of their unpredictable boot. Neymar surely managed to leave a number of defenders dizzy and some goalkeepers with the demoralising sound of the ball blasting into the back of the net. 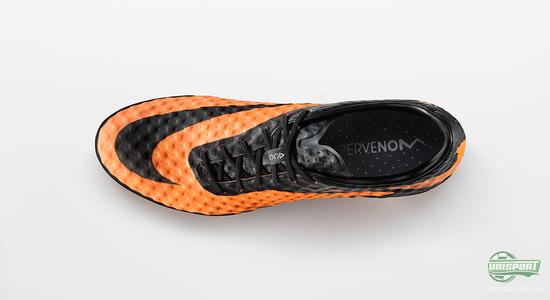 If you have yet to secure your own pair of the new Nike Hypervenom, and are looking to get the boot, then now is your chance. The boot is now back in stock in all sizes, and we will be more than happy to have the Hypervenom's next unpredictable move be to your house.

The Hypervenom is without a doubt one of this year biggest launches, and we are more than happy to inform you that the boot has landed in our warehouse again, in all sizes. What do you think of the new Hypervenom? And are you also looking to make your play more unpredictable with the new boot? As always we would love to hear your comments here or on Facebook and Twitter.