Yesterday we got a visit from the mysterious Mercurial man, who delivered the exclusive pair of Nike Mercurial Vapor XV R9 Chrome to Joltter, with a name in the box. Come along and see as Joltter opens up the box and finds the winner of the world's most exclusive pair of boots. 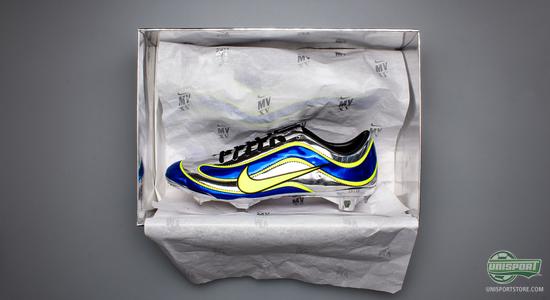 At has not been easy to give away our extremely exclusive pair of Nike Mercurial Vapor XV R9 Chrome. It is one of the most exclusive boots that has ever been made, and we have had so many qualified participants, with the result that were honestly got slightly frustrated in terms of what to do with the boots. 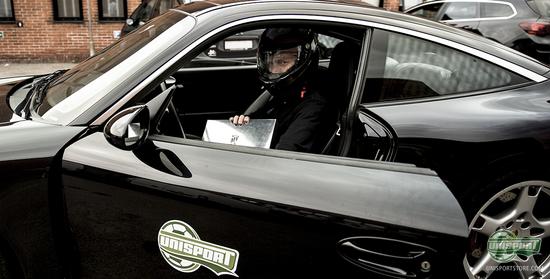 Actually, it was so hard to pick a winner among the thousands of participants, that we had to call in help. Therefore, on Thursday we got a visit from a mysterious Mercurial man, who came all dressed in black, in a black Porsche and with a box under his arm. 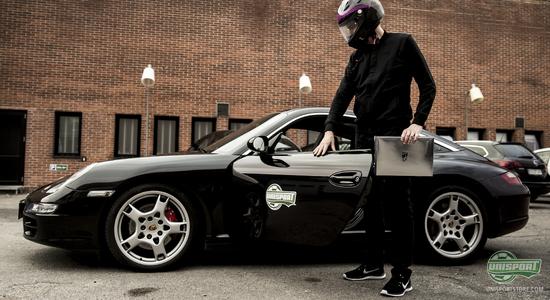 In the box was the world's most exclusive pair of football boots, of which there has only been produced 15 pairs worldwide, and we were fortunate enough to get pair number 13. But there was something else in the box also... 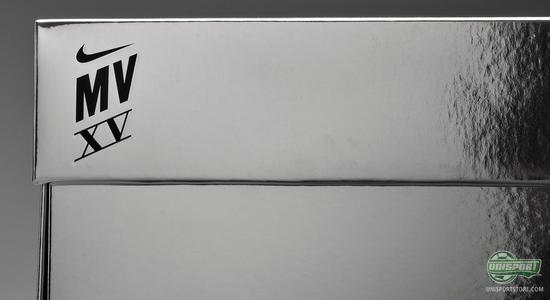 There was also a note with a name on it, and that name is the winner of the exclusive pair of Nike Mercurial Vapor XV R9 Chrome, of which there are only produced 15 pairs worldwide. If you are able to control your nerves, then come along and see what happens when Joltter opens up the box and finds the winner.

The winner of our exclusive pair of the Nike Mercurial Vapor XV R9 Chrome has now been found, after a competition where we have been absolutely over the moon when seeing how many passionate and interested participants we have seen. A huge thanks to all of you! What do you think of the competition? Have you enjoyed being a part of it?