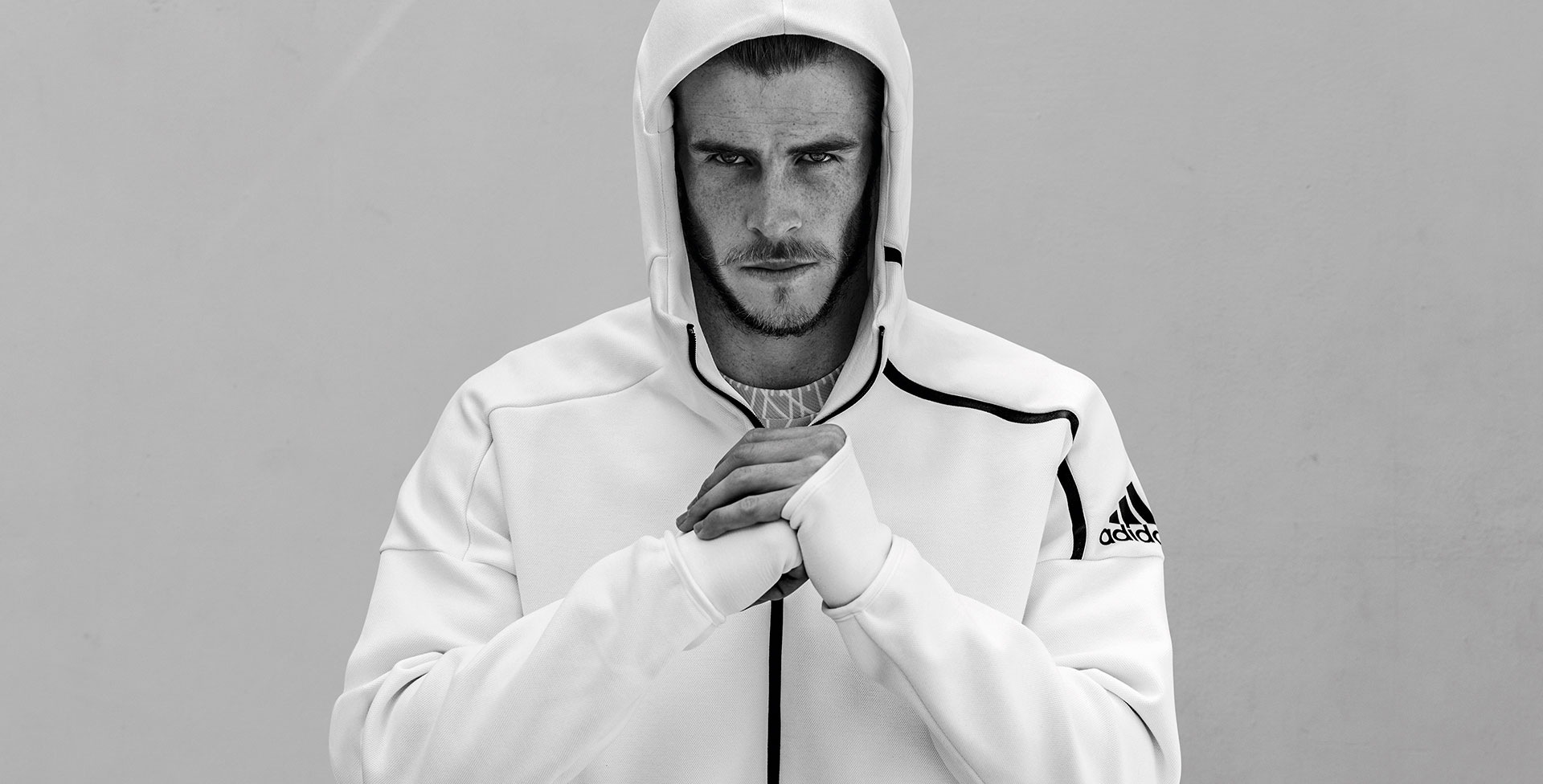 On August 30th, adidas brought their latest collection into the world, at a grand launch event in New York. We now explore the apparel centrepiece of the newly launched adidas Athletics series; the adidas Z.N.E. hoodie.

adidas Athletics heads into completely uncharted territory, because the newest sportswear line takes on a perspective of sports innovation that has never really been explored by any brand before. Pre and post match gear will never be the same, as adidas launch this series to accommodate the focus needed 24 hours before and after performing. The adidas Z.N.E. hoodie is made to keep your head focused on the game and keep out all distractions, as you zero in on the task ahead.

Any and all features on the new hoodie have been thoroughly thought through, as it combines three key elements to elevate your game. The three aspects that adidas point to are reduced noise distraction, avoiding visionary interference and lastly a comfortable fit. Sounds simple enough, but if you want to do things right, the process of identifying ways to do just this is far from easy. Together they make up Z.N.E., which stands for Zero Negative Energy.

If you’re already convinced, then you can see our selection of adidas Athletics gear here.

The hood of the adidas Z.N.E. takes care of the two first key areas, as it blocks out both acoustic and visual distractions with its engineered 2-layer hood construction. The soft hood envelops you, so you can lower your head and really centre yourself ahead of a big game. While it helps block out outside distractions, it is still large enough to accommodate large headphones, which is another big way of preparing for games that the greatest athletes in the world often use to get that lazer focus.

When adidas looked to choose a fit for the new hoodie, there was one particular construction that has always been supremely popular among championship athletes and that is the V-tapered fit. It is incredibly athletic and gives you a very sharp look, as well as sitting nicely around the shoulders, thanks to the drop-shoulder seam construction. Around the wrists adidas have also added engineered thumbholes, which might prove especially popular for Gareth Bale, who has a personal ritual before each game, where he stretches and flexes his wrists.

Real thought and real innovation has gone into the Z.N.E. hoodie and the entirely new adidas Athletics collection, which has been expanded yesterday with new apparel. The gear has been sent to key influencers and you will start spotting the hoodie around major capitals in the world. Here, in Unisport’s home city of Copenhagen, it has already started popping up. Join the movement!