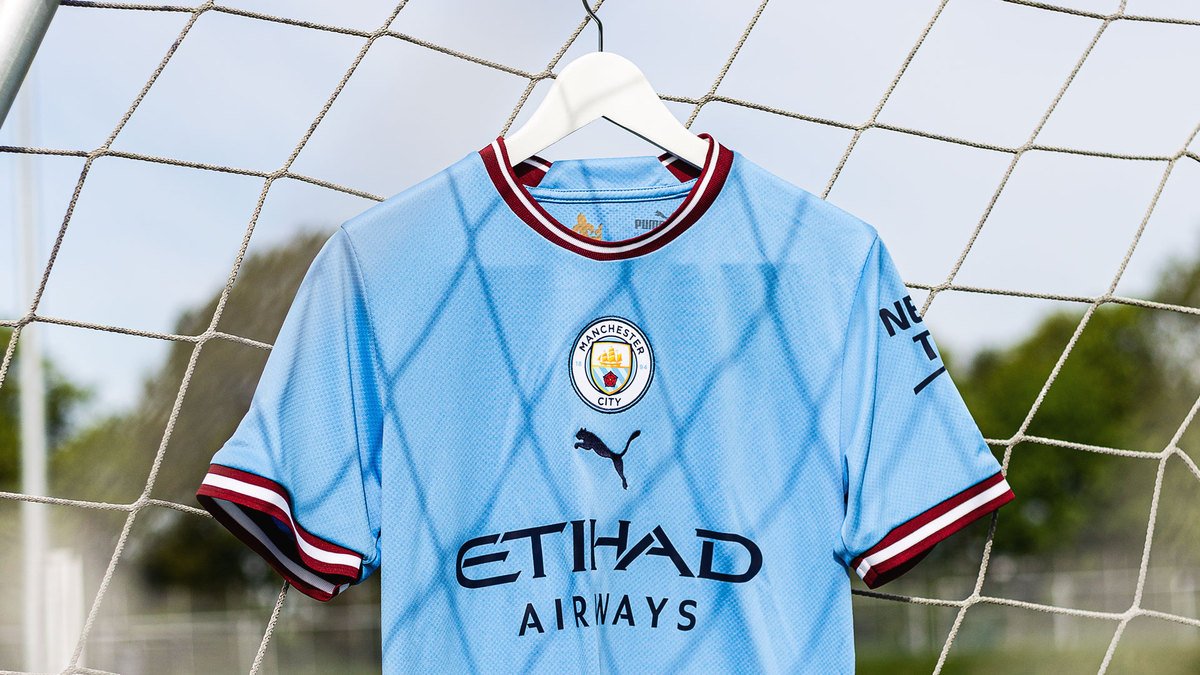 The Citizens are paying tribute to their iconic 1967-1971 team that won every domestic trophy and put the cherry on top with a European Cup Winners’ Cup. The shirt takes inspiration from the legendary shirt synonymous with club legend Colin Bell

Manchester City are honoring club legend “Colin the King” who sadly passed away in january. With a shirt reminiscent of what he and the successful team wore in the late 60s, PUMA are keeping it old school while paying a classy tribute to “the King”.

With a centralized crest, first introduced in 1971, the new Man City shirt is sure to stand out from the crowd and give it a vintage vibe. On the rear of the neck is a ship motif, representing the Manchester Ship Canal in which the club takes great pride. This is all tied neatly together with a maroon collar and sleeve cuffs, which the Citizens had on their socks in the 1960s.

Inside the collar Man City are paying tribute to the King - Colin Bell. In 2004 the Etihad Stadium named a stand after the legendary midfielder, so it is safe to say that this is a true club icon. Maybe “the King” will be the last piece to the missing UEFA Champions League puzzle? We will have to wait and see.

Want the new Manchester City 22/23 before everyone else - click here!