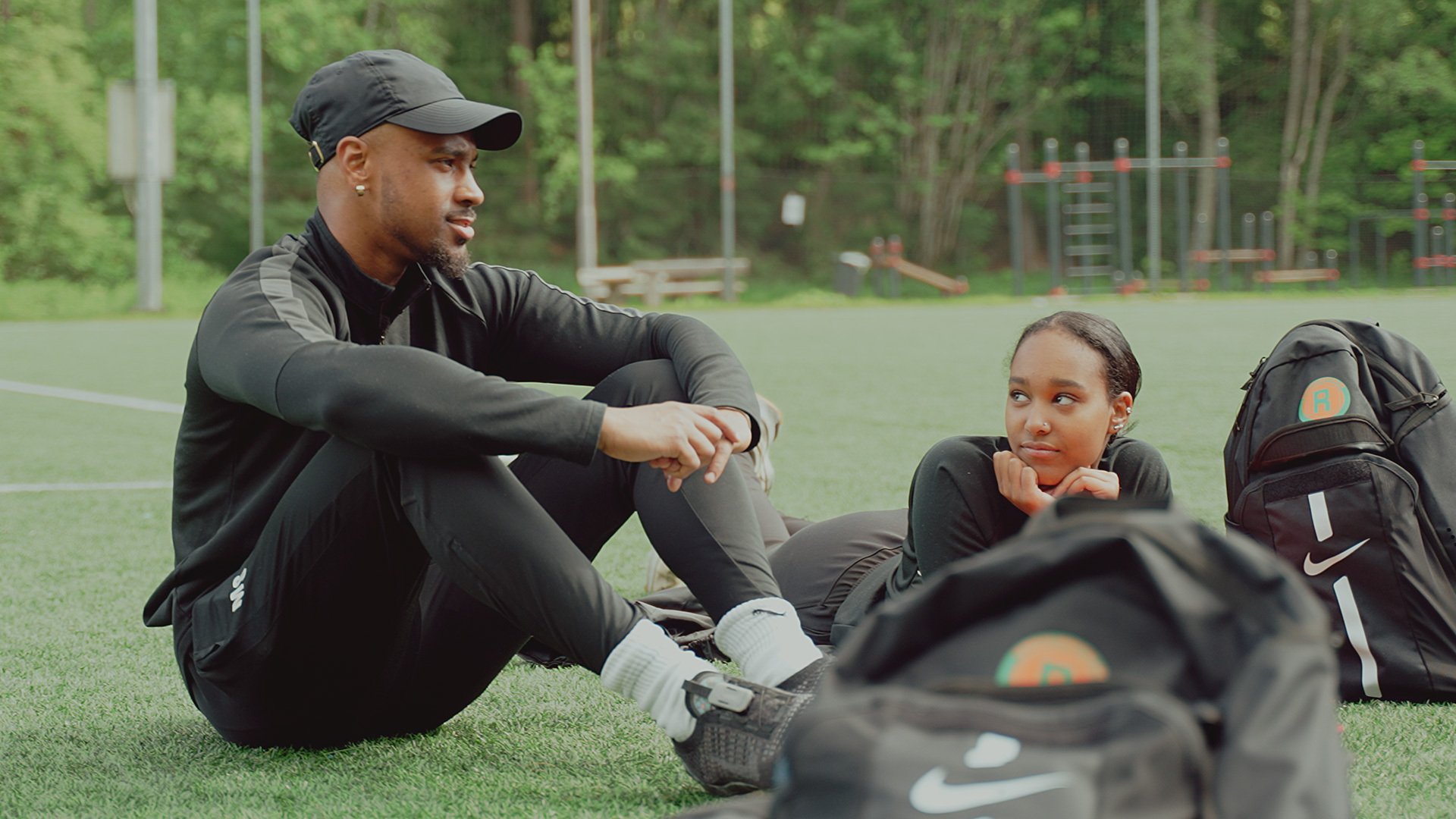 Unisport are proud to announce the second recipient for the ‘Unisport Scholarship’. With its first Norwegian awardee, this project is everything the scholarship and Unisport is about; creating a positive change in local communities. Want to know more about the ‘Unisport Scholarship’ and how we help making a positive impact through football - watch the documentary about Marcus and his women’s football project in Romsås.

How do you get girls with minorities to play football? How can you make positive change in disadvantaged areas? These were the questions Marcus Sosseh Enerhaugen asked himself. The answer to that question was that you cannot expect change to just happen, you need to do something if you want to be a positive change in your local community. So he helped by starting up a girls team in Romsås. Three years later he is now the coach for the team, trying to get more girls in Romsås to play football - and equally important, get them to keep playing.

''To make a change, you have to be the change'' - Marcus Sosseh.

Marcus Sosseh Enerhaugen is the second recipient of the ‘Unisport Scholarship’ and the first Norwegian. With the scholarship comes help in form of financial support and mentoring.

Unisport have helped Marcus realizing his football dream. Alongside NFF, the Norwegian Football Federation, Unisport have provided Marcus and the girls with tickets for a Womens National game and a Norway football shirt.

Unisport have also helped sending the girls on a Training Camp. With the financial help the Romsås football team have realize their dream by going to Spain on a training camp.

Do you need help to make your football dream come true? Then you might be eligible for the new Unisport Scholarship which is designed to help individuals to act on their ideas to make a positive impact in their communities.

The Unisport Scholarship program is designed to provide anyone with the opportunity to apply for funding for their project to make the world a better place through football. The funding can be in various ways depending on the project needs, either through necessary financial support, helpful professional advice or access to Unisport's vast social media reach of over 7 million followers globally. Anyone can apply for the scholarship and all projects are considered - as long as they make a difference for others.

''Unisport Scholarship is rooted in our passion about making positive change through football and the friendships it brings along. It is in our DNA to help make football dreams come true - whether the dream is about being the best football player or about having a lot of fun with your friends. We are extremely proud about this project and the positive impact it has made in the local community. This is what Unisport Scholarship is all about: giving back to the football communities'' - Michael Burk, CEO of Unisport

The target group for the Unisport Scholarship is applicants who seek support to realize projects that create a positive impact through football. The support depends on the nature of the project. This may involve financial support, coaching and/or marketing. In addition, Unisport will lend it’s channels to supported projects, to create awareness and secure new partners, and Nagin Ravand will make herself available as a mentor. Read more here