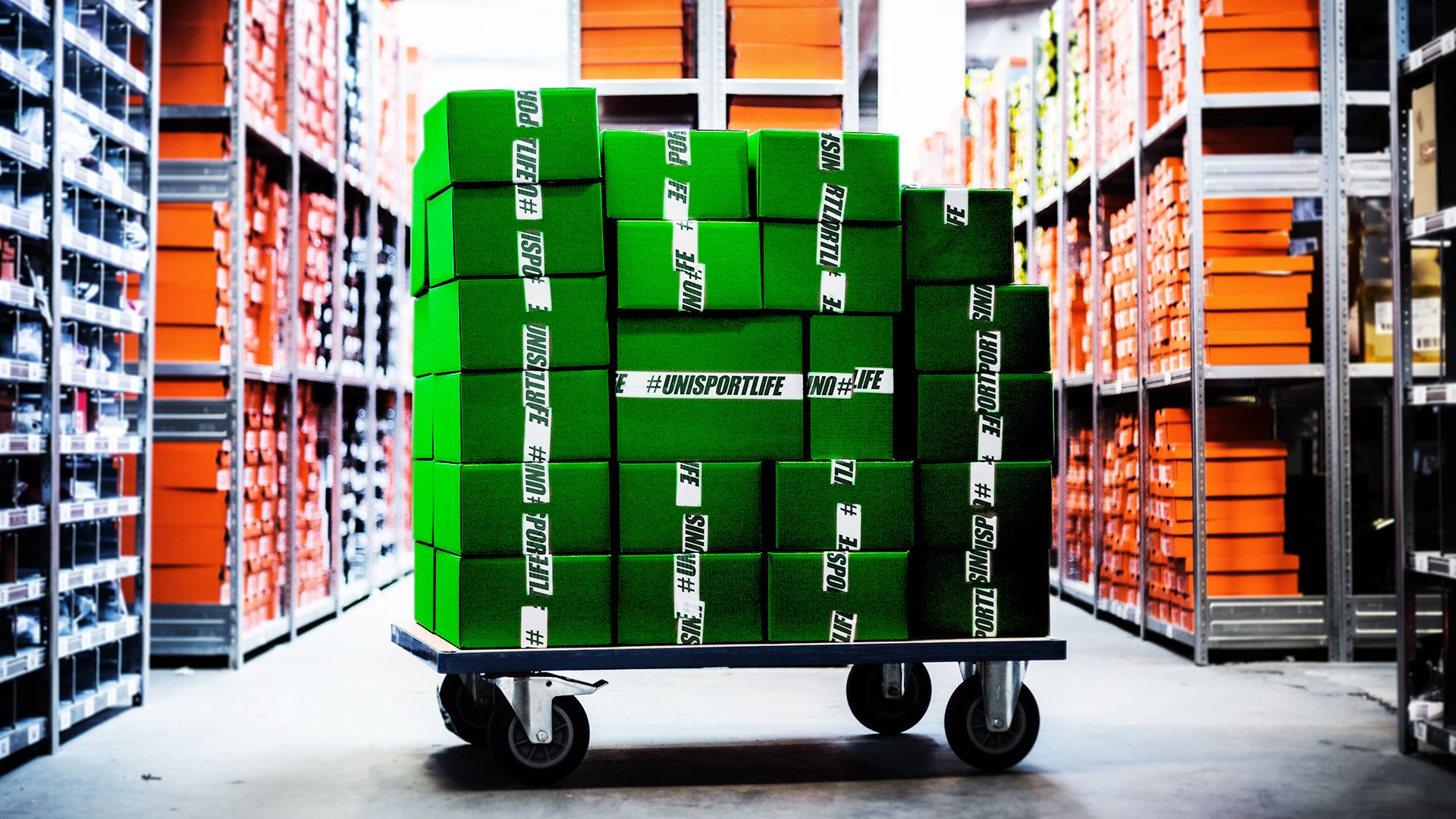 Unisport is a growth company where we have been fortunate enough to experience growth rates of more than 20% per year over a number of years. This growth has been even greater and faster than we had expected in our plans and operated accordingly. Therefore, we had originally planned to move in mid 2023. However, due to the stronger than planned order intake, we decided to move the warehouse a year earlier, despite the fact that it was not quite the ideal timing during the World Cup in football, Black Friday and Christmas. We were forced to move although it is a very busy time period and that connection we have had challenges with, which in some cases have meant that we have had to disappoint some customers with longer delivery times than expected. However, the vast majority of orders are delivered within the promised delivery time and some much faster than what we communicate. We have continuously adjusted the promised delivery time on our site so that it aligns with our warehouse situation.

We decided to double our warehouse space and are now moving into our 10.000 sqm facilities in the Køge area in Denmark. Despite the labour market shortage and the challenges it creates for many companies, we now have full staff in our warehouse. We are working 7 days a week, 24 hours, 3 shifts and this week only, we hired more than 20 new employees. This is to ensure that we deliver according to the expected delivery time, as well as to reduce it again after the peak season as we usually do.

Nevertheless we are aware that we have also disappointed a few along the way, which we have proactively and continuously informed the customers it has affected. The longer, advertised delivery times on the site are also not what our many returning customers are used to.

To those who have experienced the delays, we have and would like to apologize again.

Many thanks for your trust and order. Unisport