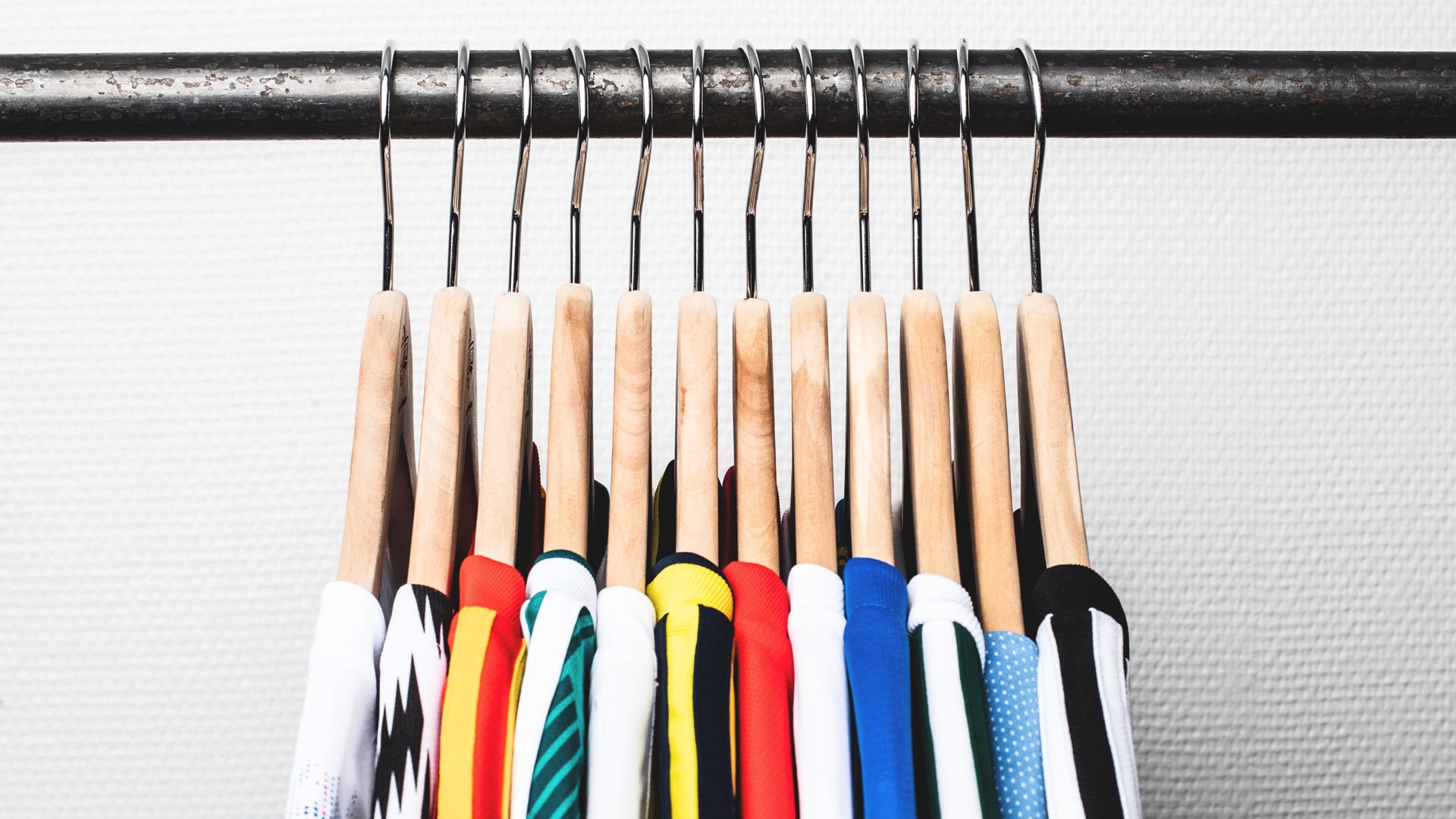 The 2018 FIFA World Cup is finally upon us. Through the next month, you'll get to see a lot of cool football shirts on the Russian pitches. We've gone through all the nations' World Cup kits, and after lots of debate we present to you: The Top 10 World Cup Shirts. Dig in!

Alright guys, this hasn't been easy at all. 64 shirts in total, and we can only point out 10. Seems like the impossible task. But we've managed to give it a shot anyway, and now, we're actually pretty satisfied with our Top 10 of the coolest World Cup shirts this year.

Before we show you the list, we have to line up the criterias of the list. To avoid having two shirts from the same nation on the list, we've decided that a nation can only appear once on our Top 10. This means that we don't have two Germany shirts or two France shirts on the list, even though we might think they all belong on a Top 10.

Honourable mentions: The Denmark home shirt was close to making the list with its clean and simple design, while the Argentina away shirts did not make it to the Top 10 because of another shirt already on the list which is based on the same design template as the Argentina kit. The South Korea away, Japan home and both Iceland kits were also in the race for a spot, but both came out short due to all these other beautiful shirts.

Swipe the gallery below, and check out our Top 10 World Cup Shirts.

See the Top 5 goalkeeper shirts from the World Cup

Do you want one of the cool shirts from our list? Or maybe one of the other awesome World Cup kits? Then get your World Cup shirt right here.

Do you agree with our Top 10? If not, you might want to check out our YouTube hosts' Joltter's and JayMike's opinion on the 10 coolest shirts in the World Cup. Watch the video below, and let Joltter and JayMike know if you agree with their list.