Adidas F50 Adizero Messi has been the talk of the town in the last month or so and this is not only because it is Messi's own, exclusive, signature boot, but also because of the brand new upper, which now covers the boot. Jakob has taken to the field to test the boot and now the review is ready - check it out right here.

The new Adidas F50 Adizero Messi is not only different from the regular F50 Adizero, because of its radical, two-part design, but also the new upper raises eyebrows. Adidas have developed a microfibre, which they call DUALMAX and it is made to emulate the qualities of leather. It is just 1,5 mm thick and weighs even less than the regular AdiLite Twin-microfibre. But how does it perform? You can hear Jakob's verdict on the boot here. 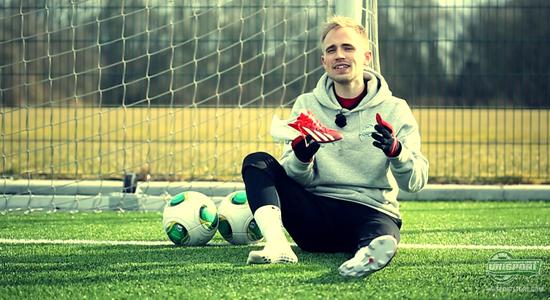 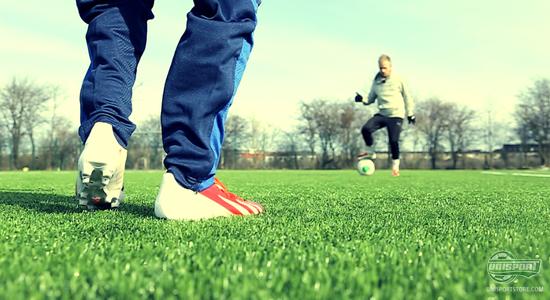 Jakob was not the only one, who got the chance to try the new boots. He had invited one of Danish footballs most promising prospects to join him, with whom he took some shots at goal, dropped some cool hand gesticulation, raced to see who was fastest and talked a lot about the new Messi boots. 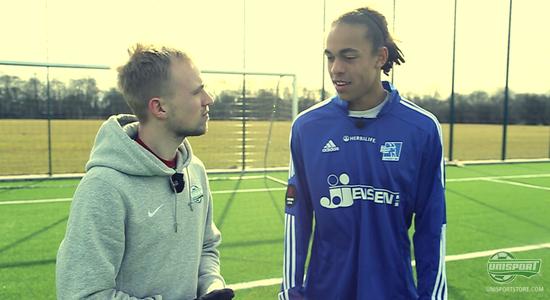 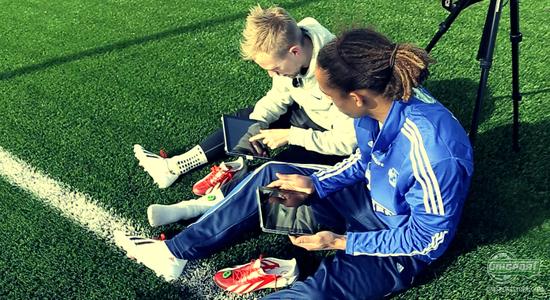 It was Lyngby's Yussuf Yurary, who dropped by Unisport and we gladly welcomed the lightning quick fast striker. It was also speed that was tested, when both Jakob and Yussuf had been equipped with a miCoach-chip, which collects data from your running patterns and play on the pitch. They could afterwards analyse their run and even though he wasn't happy to admit it, Jakob got destroyed for pace by the Denmark youth international.

The new Adidas F50 Adizero Messi was both praised and given constructive criticism, but we would also like to hear what you think about the new boot. Do you agree with Jakob review? Have you got a different view? Share your thoughts in the comment-section down below.