AS Roma and Nike have just announced the beginning of their partnership, which will make the American sportsgiant the clubs official sponsor from the 2014/15-season. The deal will span a whopping 10 years and means that AS Roma will be wearing Nike for the first time in the clubs history. 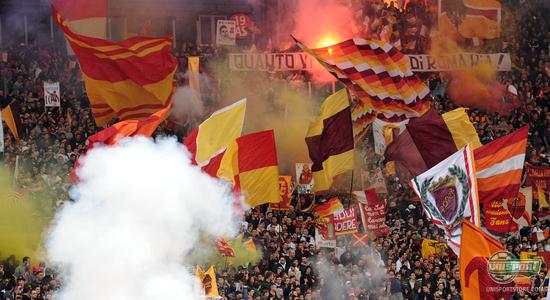 AS Roma are known for their unique fan following, who always support their team in great numbers, whether it's home or away. This is also acknowledged by Bert Hoyt, who is the general manager for Nike in West Europe:

"We're proud to partner with AS Roma, a club with great heritage. Its a club that embodies strong characteristics, is recognized across the world and represents one of Europe's greatest cities. We look forward to developing a successful long-term partnership with them." 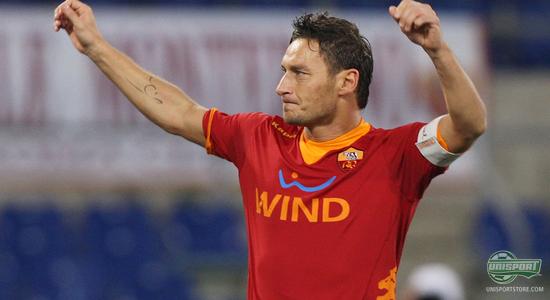 The Italians previous kit-sponsorship deal with Kappa runs out at the end of the current season and therefore AS Roma definitely look forward to the future deal, which will commence from the 2014/2015 season. The clubs director, Italo Zanzi, adds:

"AS Roma is committed to joining in among the absolute top football clubs in the world, on and off the field. This partnership is a fundamental step in that mission. Nike's dedication to football excellence and global brand building is aligned perfectly with our objectives. We are extremely excited about our future together."

No pictures or any hints of the shirts design have been released, but as soon as we know more, we will naturally be ready with another update here. In the meantime we would love to hear what you think about AS Roma's deal with Nike. Do you think it will help the club? Share your thoughts in the comment-section down below.