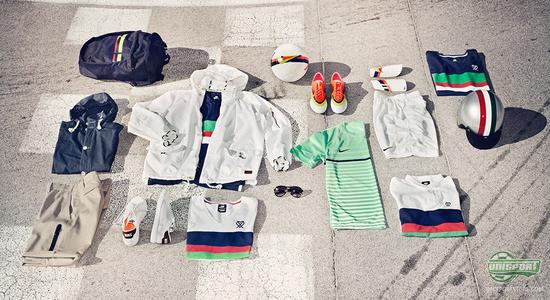 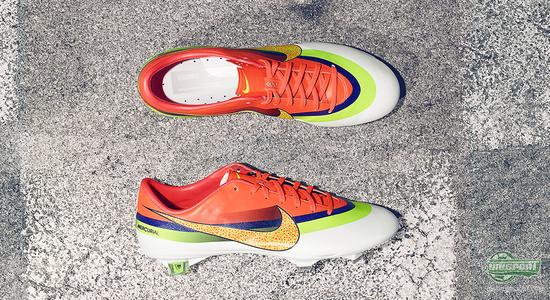 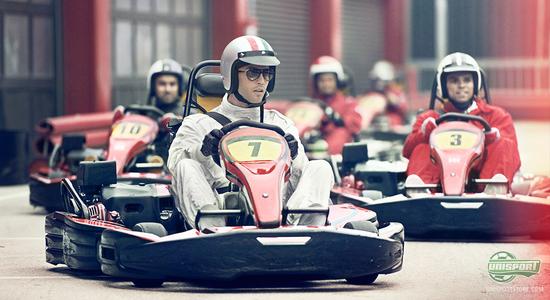 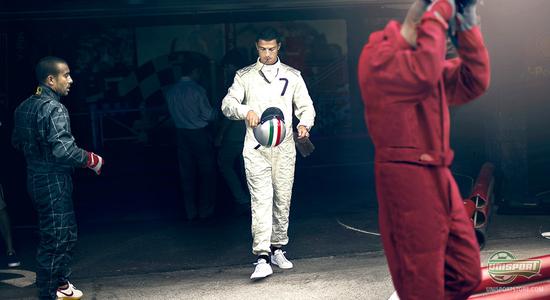 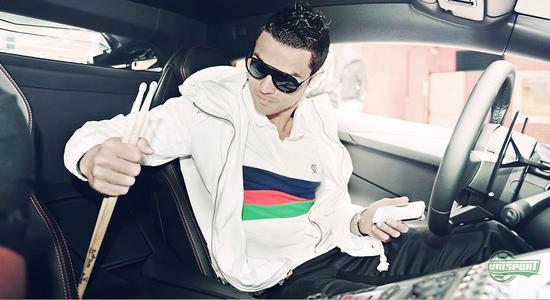 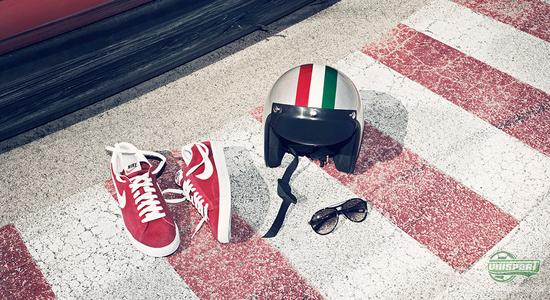 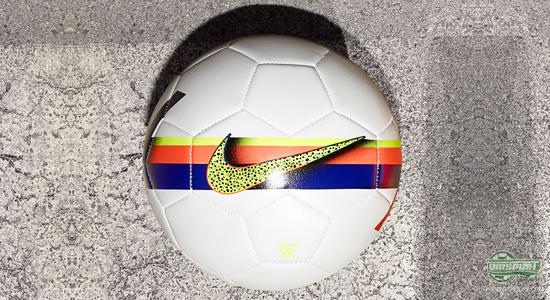 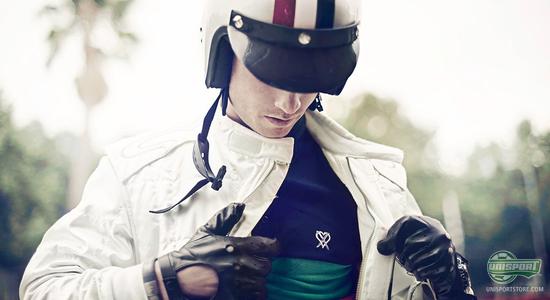 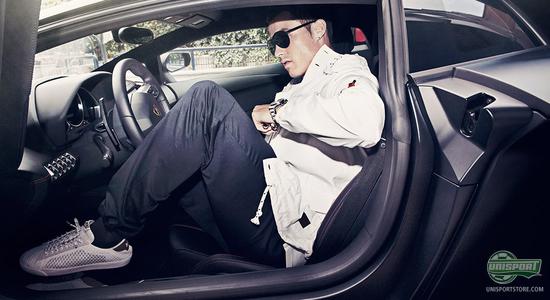 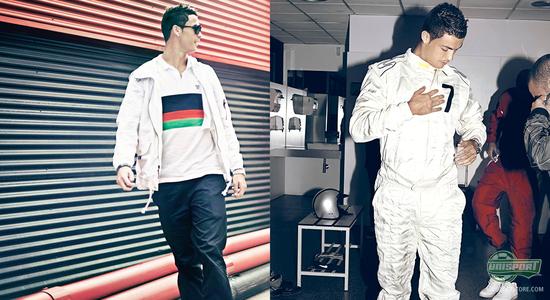 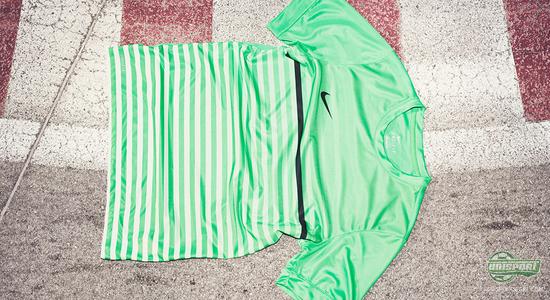 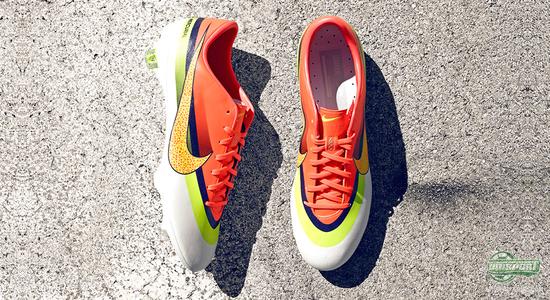 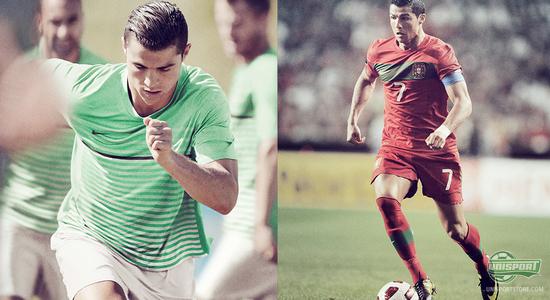 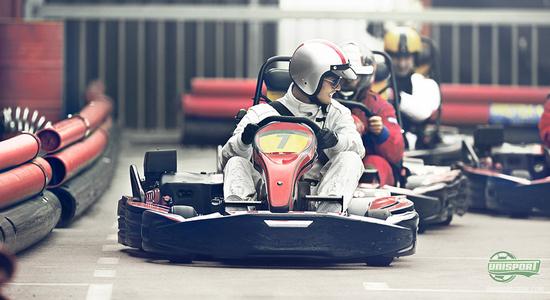 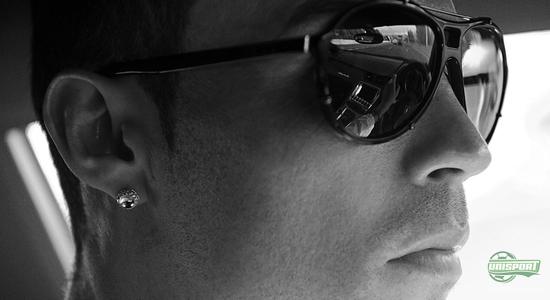 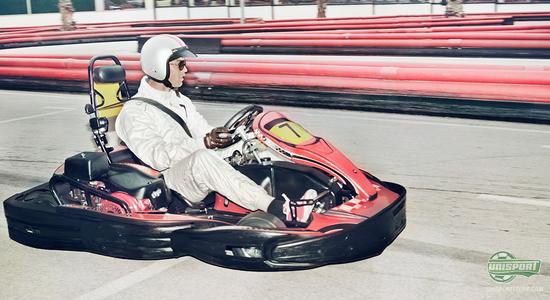 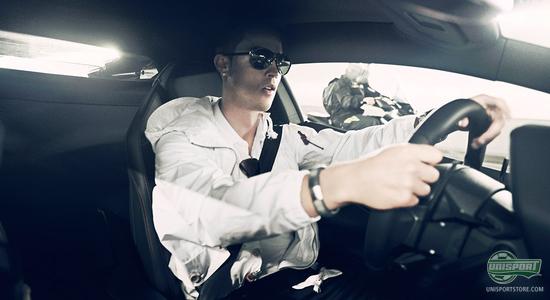 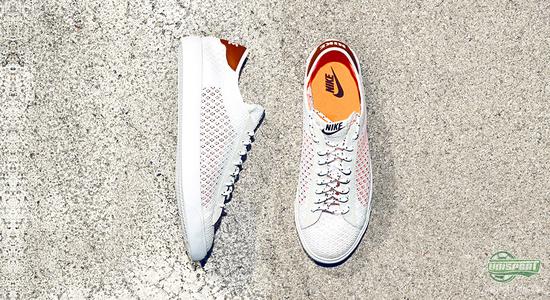 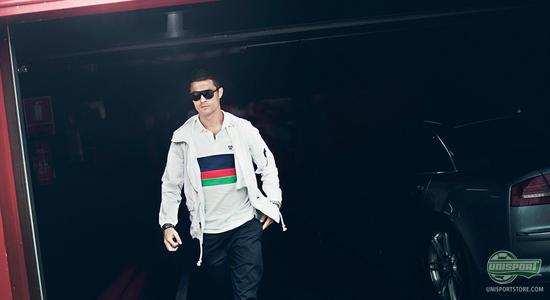 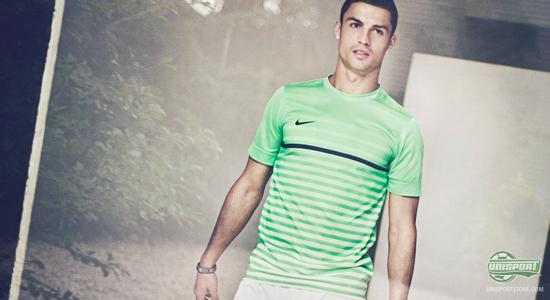 With this new summer collection, Nike have given Ronaldos signature boots a fresh, speed inspired, touch and there is no doubt that both the boots, as well as, the rest of the collection will split the crowd. But what do you think of the new boots? Feel free to share you thoughts with us below.