During yesterday's training session with England, Wayne Rooney was sporting some very intriguing boots. Come along for more pictures of this highly interesting boot.

There is plenty of reason to keep an eye open when the English national team take to the training grounds, and interesting boots are not a rarity in this connection. On this occasion it was, however, neither Frank Lampard, nor Gary Cahill's switch to the Nitrocharge 1.0 that got us out the chair; it was a certain Manchester United striker (well, he still is for now at least...) who had picked a pair of very eye-catching boots  the upcoming Nike Hypervenom boots. 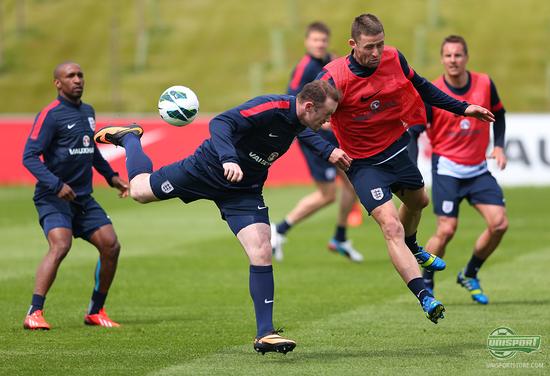 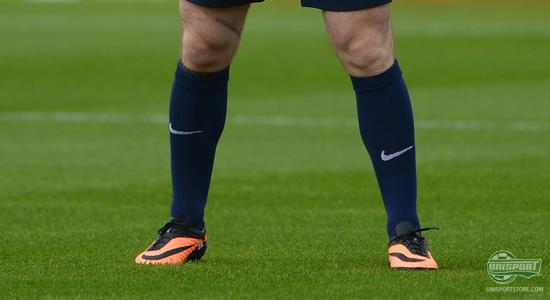 Wayne Rooney is one of Nikes biggest athletes, and therefore also plays a central role, when new boots are launched. Because of that, it has been extremely interesting to follow him and check out what he has been wearing while training over the last couple of weeks. 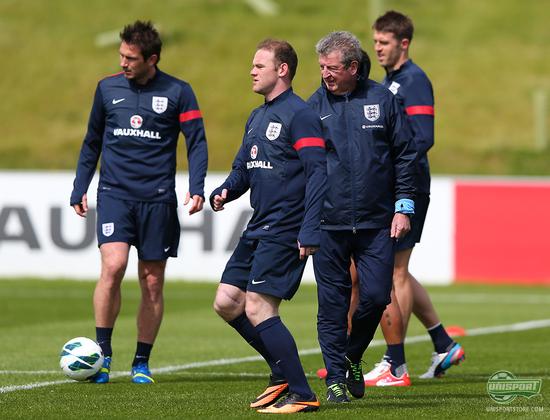 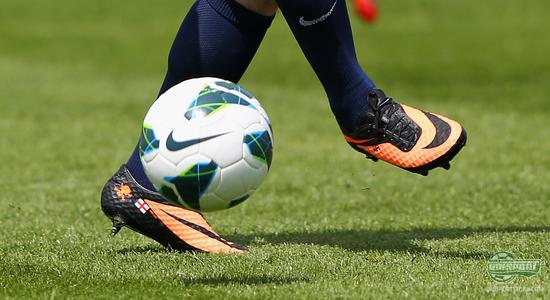 The English striker was spotted training in a blacked out boot a few weeks back, which was rumoured to be a prototype of a new boot silo from Nike. Now Wayne Rooney has changed the blackout for a coloured version of Hypervenom, and there is not much doubt left now. 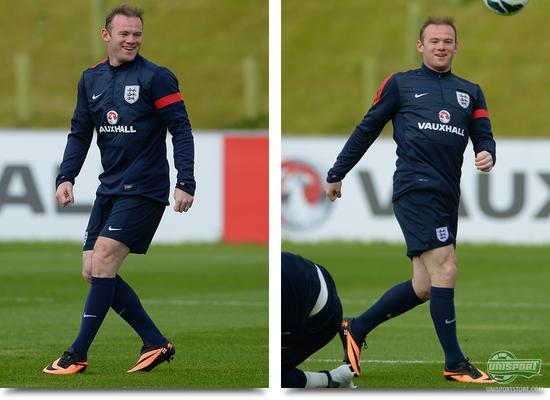 Rooney's switch also marks the end of the T90 silo, which the blue eyed Englishman otherwise had been loyal to ever since the Air Zoom Total90 II. It will not only be Wayne Rooney who will be wearing the new boot  as Nike have revealed that we will also see Lewandowski, Higuian, Welbeck and Neymar in the boot. 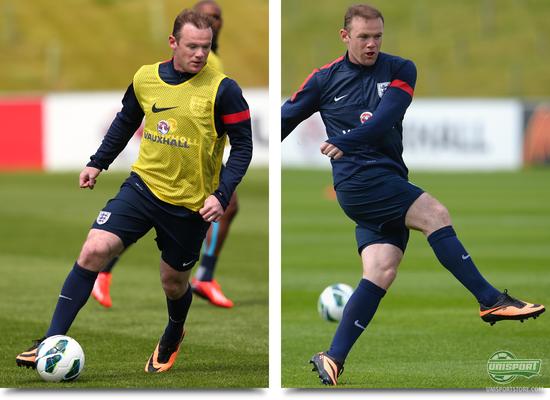 Without revealing too much, we can assure you that we will soon know much more about the Hypervenom, which Rooney is wearing right here  and we are very much looking forward being able to fully present it and tell you all about the boot's specifications in true Unisport style. 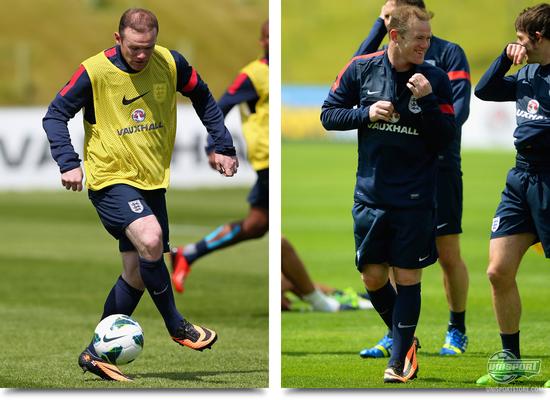 What do you think of Wayne Rooney's new Hypervenom? We have a team in Brazil right now who are following the launch of the Hypervenom  so stay tuned for more from Unisportstore.com, where you will be the first to read more about the brand new Nike boot.