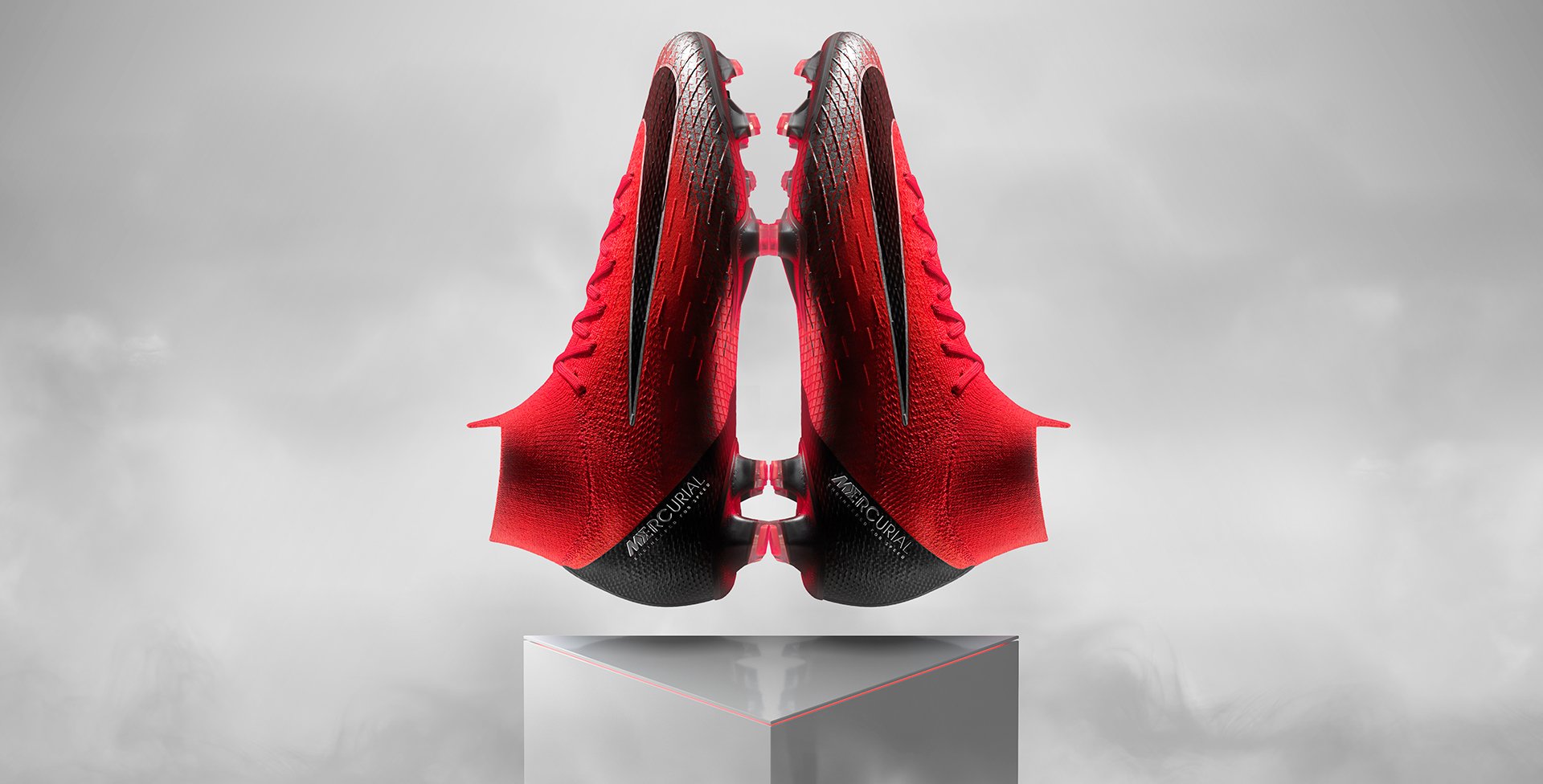 6 chapters have already been written and set in stone and now it’s time for the last chapter. Built on dreams to reach the highest possible level. Ronaldo has relied on his dreams and worked hard to be where he is. Let’s dive in to the last chapter of the epic story about Ronaldo.

It all began in 2015 where Nike launched their first chapter of seven. CR7 Chapter 1: Savage Beauty was all about the start of his career and something that the football fanatics havn’t seen before. The CR7 story has taken us from the Volcanic Madeira, to stories about his time abroad at Manchester United and Real Madrid, while also telling the story about how the rough diamond was forged into shining star that he is today. The last chapter is all about the dreams that he had, which made him the player and leader that he is today.

The last chapter is already ready even though Ronaldo isn’t done playing football. His career is memorable, which has led to numerous records, goals and trophies. The last chapter puts focus on the legendary number 7 and the dreams that made him who he is today. Ronaldo already set goals and trained his body, mind and skills when he got discovered. He did this, not only to become one of the best, but also to earn the legendary number 7, which he has worn throughout most of his career. He's playing with passion and is now also leading with pride, and no one can really argue with him being one of the best ever. Dreams brought Ronaldo to where he is now.

The last chapter is made with an orange base colour which hides some different design elements. The last chapter tells an important part of his story and reflects who CR7 is. He has worn the legendary number 7 for many seasons and this number means a lot to him. That’s why Nike has incorporated the number “7” in the pattern, so most of the boot is covered in 7, which also goes all around the boot. Furthermore, a carbon fibre design is also implemented, which gives CR7 great memories with the full carbon fibre Superfly boots he used back in the days. Nike has also placed the previous chapter’s logos on the insole, to give a complete design and end the story of CR7 with style.

Want to get the last chapter? Then get your Mercurial Superfly CR7 Chapter 7: Built on dreams from Thursday the 20th of September.