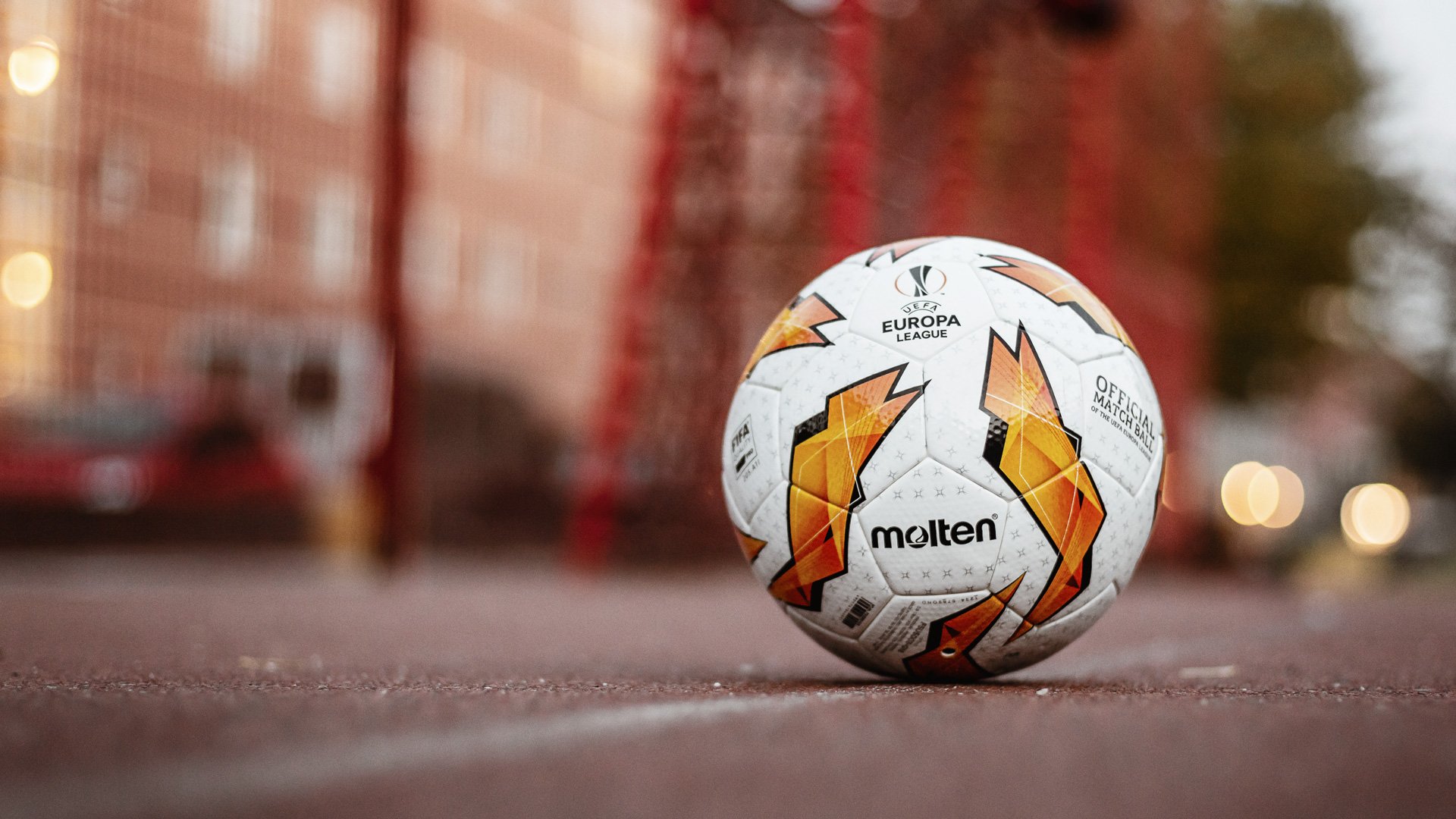 Late last year UEFA announced that Molten would manufacture the new Europa League matchball. We’ve already seen the ball get its debut, but let’s dive into the details of the stunning official matchball.

If you haven’t heard about this before, then let us briefly run you through the details. Late last year UEFA Europa League made and announcement about that Molten was going to be the new official matchball sponsor. This meant that adidas was a closed chapter, and the new Japanese sports ball manufacture could take over from the 2018/19 season.

This isn’t a small agreement between the two parties, as the contract runs until 2021, so we are going to see the Molten Matchball for some time in the Europa League. Furthermore the UEFA Europa League is also numerically the largest professional club football competition and involves clubs from 55 countries across Europe.

The Molten company is known for always improving their products, and they already started back in 1959 with producing their first ever sports ball. Molten’s football got already FIFA approved back in 1973, making them a well-known player on the football market. The new Molten Europa League football is no exclusion as the ball is packed with technology and innovations. You get a football that is heat-bonded together, which allows the football to get a smooth and seamless upper, while the upper is also designed to stabilize the flow in air, so you get a more precise pass and strike.

Under the seamless upper you find a cushioning foam, which offers you a more dampened and controlled touch with the ball, while a tube layer retains the air inside the ball.

The design of the Molten Europa League ball is straightforward, due to the are main matchball sponsor. The ball comes with both the UEFA Europa League and Molten sponsor, as well as the FIFA Quality Pro stamp. Furthermore, the branding on the football is made in the same Europa League theme, so you get the same colours and graphics as seen on the commercials and other Europa League brandings used in the matches.

The graphics on the ball is the same orange waves, which illustrates the journey that the club’s take throughout Europa during the tournament. But also, the hard battle to reach the glory in the Europa League final. Nonetheless a stunning ball made for the Europa League tournament, and we can’t wait to see what this new partnership has to offer!

Find the Molten Europa League football right here, and get ready for the next round