A very special boot naturally needs a very special boot bag and we here take a closer look at the exclusive Hypervenom boot bag, which there are only very few of in the world. We were fortunate enough to receive one of these boot bags, but have been so kind as to give away to one lucky Unisport-user. 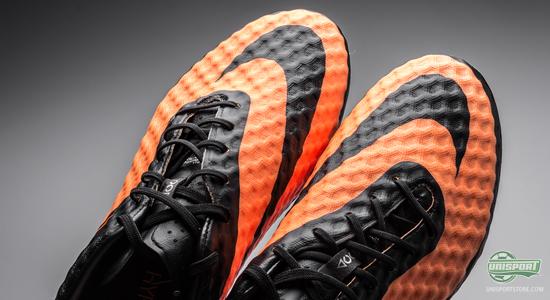 The launch day of the Nike Hypervenom was a seismic day in the world of football boots. The unpredictable boot has taken everyone by storm, since Nike released and unleashed it back on the 28th of May. As we speak thousands upon thousands of pairs of Hypervenoms are making their way out to footballers around the world, who can start looking forward to exploiting the boots deadly agility. 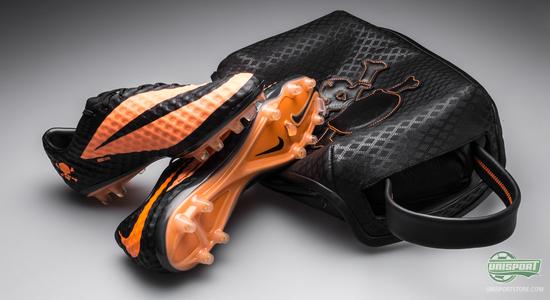 There are however very few, who can pack their nice Nike Hypervenoms in a completely exclusive leather boot bag. It has been designed in very limited quantity and only a very select few will be able to store their unpredictable and vicious new boots in it. 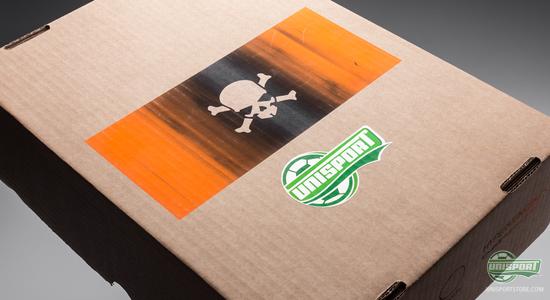 One of the lucky few, who was fortunate enough to get his hands on the exclusive boot bag was Lukas Kruse, who we swung by and presented with the unique surprise last Tuesday. This also made him one of the very first to get the boot and if you want to see how it went down, you can watch the video below:

There is no doubt that Lukas was very happy with his new Hypervenom boots and definitely no less with the unique bag. The bag is made by the Dutch designer Borre Akkersdijh and is made from the very best leather material, which not only looks awesome, but also feels great. 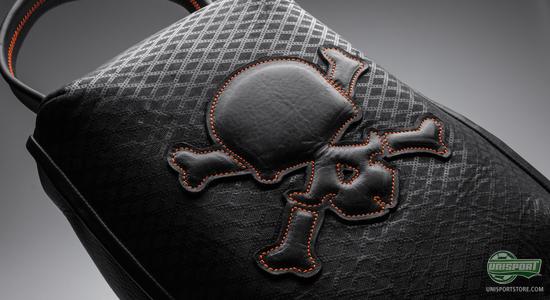 It is hard to find a better way to protect your boots, than with this nice and unique boot bag. It is a shame it is not a bag you can easily get your hands on, as it is not available for purchase. So we are afraid you are just going to have to make due with the cool pictures of the bag and Hypervenom boots. 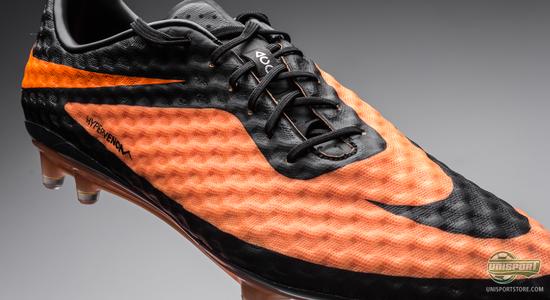 Nike Hypervenom is a completely new boot silo, which Nike have spent several years and thousands of hours on perfecting. It has a completely unique fit and is made to feel like a sock. This is thanks to the awesome NikeSkin, which you find on the upper. 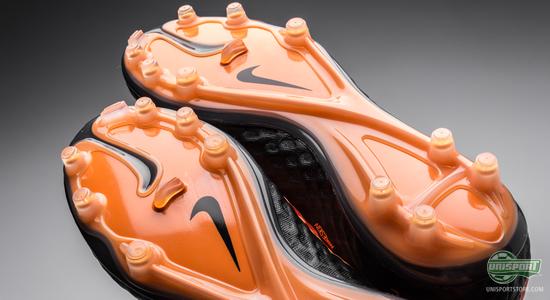 It is however not just the upper that is revolutionising and designed to perfection. Beneath the boot you find a stud-configuration, which is made to enhance your natural Deadly Agility, something the boot prides itself on. The conical studs easily penetrate the ground and give a stable stance, but their true advantage show, when you have to manoeuvre in tight areas, where they really facilitate the smooth and unpredictable movements. 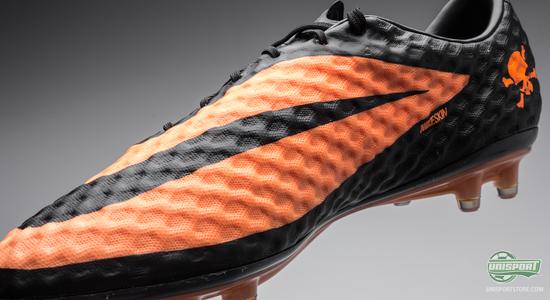 We have already seen the Nike Hypervenom at the feet of some of the biggest stars around the world, with the Brazilian prodigy, Neymar, leading the charge. And judging by the amount of interest it has received, we expect to see many more pairs of Hypervenom boots out and about. 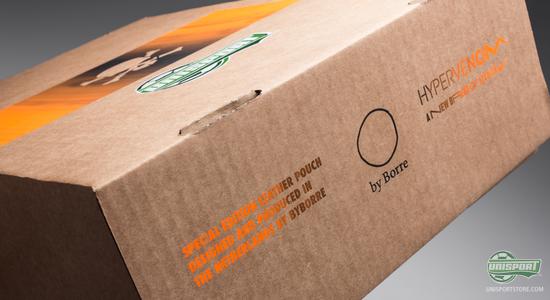 Nike Hypervenom has landed on stock and we are loving the new boot and most definitely also the exclusive boot bag, which we can only ever dream of owning. What do you think about the boot bag? And will you be making your game unpredictable with the new Nike Hypervenom? As always we would love to hear your comments here, on Facebook and Twitter.