On a sunny Sunday in Amsterdam, Nike invited 100 young footballers to The Chance, where 3 of the very best would to selected to join the Nike Academy and given the ultimate chance to show off his football talent. We picked two Danish competitors and headed for Amsterdam. How that went, you can watch right here... 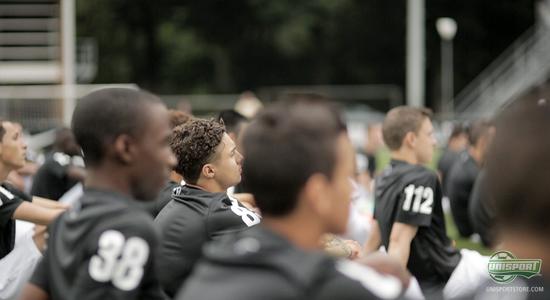 Nike The Chance gives young footballers, who are yet to be discovered, the opportunity to showcase their ability and possibly join The Nike Academy, which has already built up a reputation of being quite the talent factory. 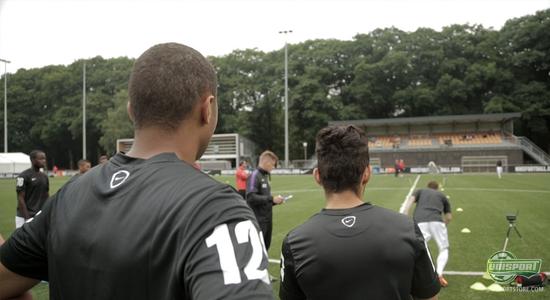 Us here at Unisportstore had been entrusted with the task of finding the Danish contestants and after we had received an overwhelming amount of applicants, we ended up with two worthy players. They would be defending Denmark's honour and taking on the other countries in Amsterdam. 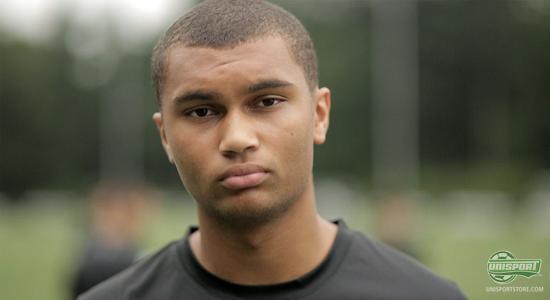 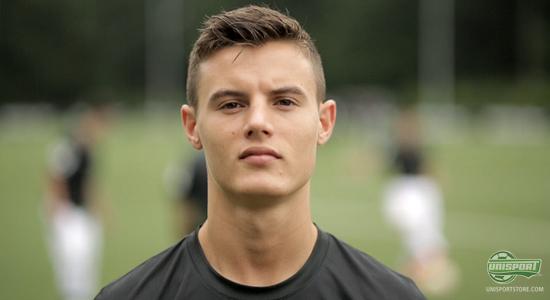 Patrick Oppong and Robin Veljanoski headed to KNVB Park, which is located just a little outside Amsterdam, where Nike had brought some of the most capable coaches, from the Dutch national team, together. At the same time the people behind the Nike Academy were also present and it was therefore all up to the players to put their best foot forward and wow the coaches. 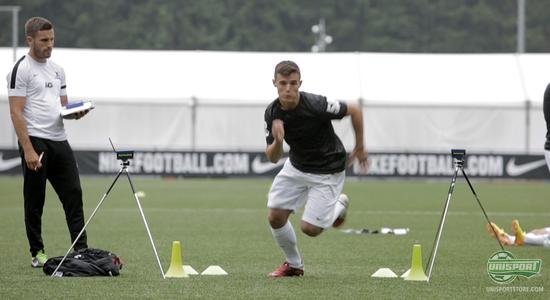 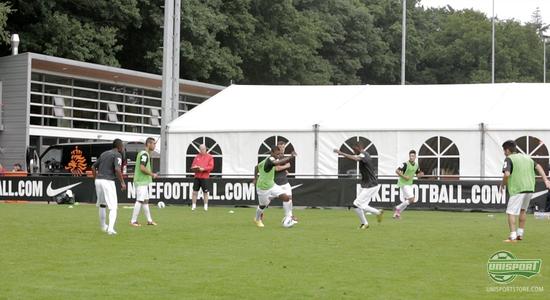 The day started with a Nike SPARQ.test, which is used by both the Nike Academy and a number of big English clubs. The SPARQ-test is a physical test, which helps accurately measure and analyse the players physical attributes. It involves running, agility and jumping  as well as the dreaded Yo-Yo Intermittent Recovery Test. 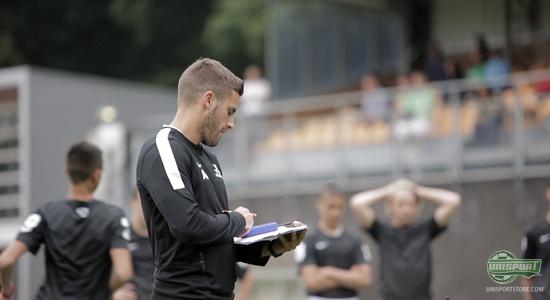 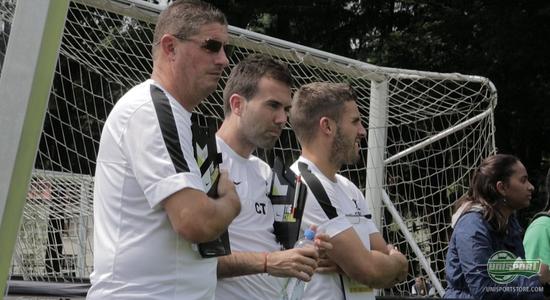 Afterwards their technical ability was tested, as the players in tight spaces had to dribble, quick short passing and a few strikes on goal. Afterwards they played some 7-a-side games, which was followed by a full scale 11-a-side match, where the players could really attempt to express their game among the many other talented players. 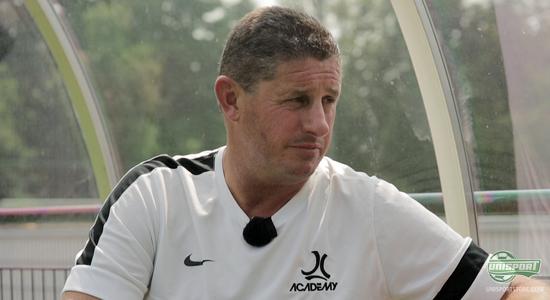 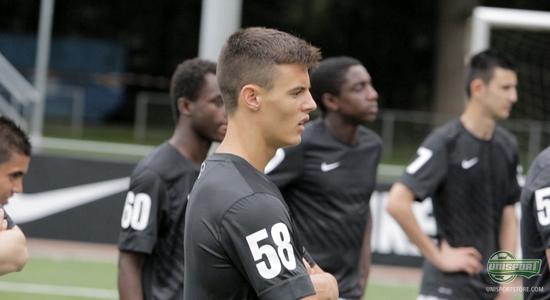 Throughout the day they were coached and trained by the very capable trainers on site and none other than ex-Barcelona forward, Patrick Kluivert showed up to give the young footballers some advice. 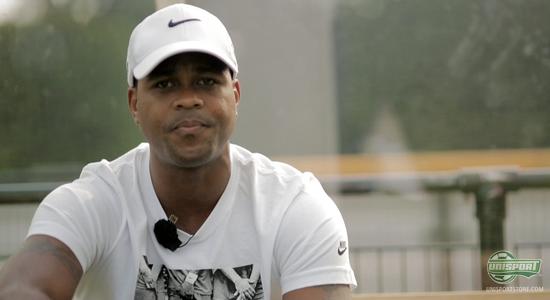 After a long and exciting day the KVNB- and Nike Academy-coaches sat down and discussed the many strong candidates. Both Robin and Patrick featured in the final game  but were unfortunately not picked for the academy. Both will however carry on regardless, as they fight to become professional footballers. 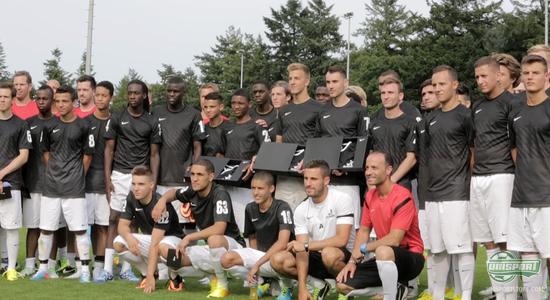 With three very talented players picked for The Nike academy a great day in Holland ended  and the journey to the stars began for the new Academy players.

What do you think about Nike The Chance  and how far would you go, to get your chance to show off your talents in front of a big, English or European club? Share your thoughts with us down below.